Bruce Mau: A Designer Puts Life on the Drawing Boards The film cuts to an overnight ride on a Greyhound to Toronto and the Ontario College of Art, where Mau discovers its advertising department and the “intersection of the word and image” that he finds riveting. His portfolio leads him to a job in London with the renowned graphics firm Pentagram, which he doesn’t find riveting. He decides to dedicate himself to working for the public good.

Returning to Toronto in 1982, he co-founded Public Good Design and Communications, and tried to mate 9-to-5 reality with idealism: “How do we use the power and creative energy that we have to make the world a better place for more people?” he asks in the film. The group worked for the Red Cross, the nurses’ union, and small arts institutions.

Feeling that he didn’t have an education, he built his own, through people. His “library of people” included Marcel Duchamp, John Cage, Buckminster Fuller, Eileen Gray, the Eameses.

With the Dutch architect Rem Koolhaas, he created “S, M, L, XL,” a three-inch-thick, six-pound almanac of Koolhaas’s built and unbuilt structures. Organized from small to large and extra-large buildings, the book is fat, brash and raw, with grainy, in-your-face images. With words and images toggling for position, Mau visualized the written word, giving the book the filmic impact of a flipbook.

With “S, M, L, XL,” Mau became famous as an Andy Warhol of the page, in a high-impact form of intellectual advertising that sought to change the way readers process information. The book anticipated how the internet chunks language. Onstage the designer may speak in paragraphs and think in chapters, but Mau broke down the page itself into sound bites, headlines and blocks.

As in the Koolhaas book, the scale of Mau’s projects in the film graduates from small to extra large and even super large, as he ramps up from the designed page to the designed earth. To get to super large, Mau breaks down the boundaries of graphic design to include art, science and technology in what he calls a “fact-based optimization” that propels him from city planning and country branding to exhibitions and even birch-bark canoes. 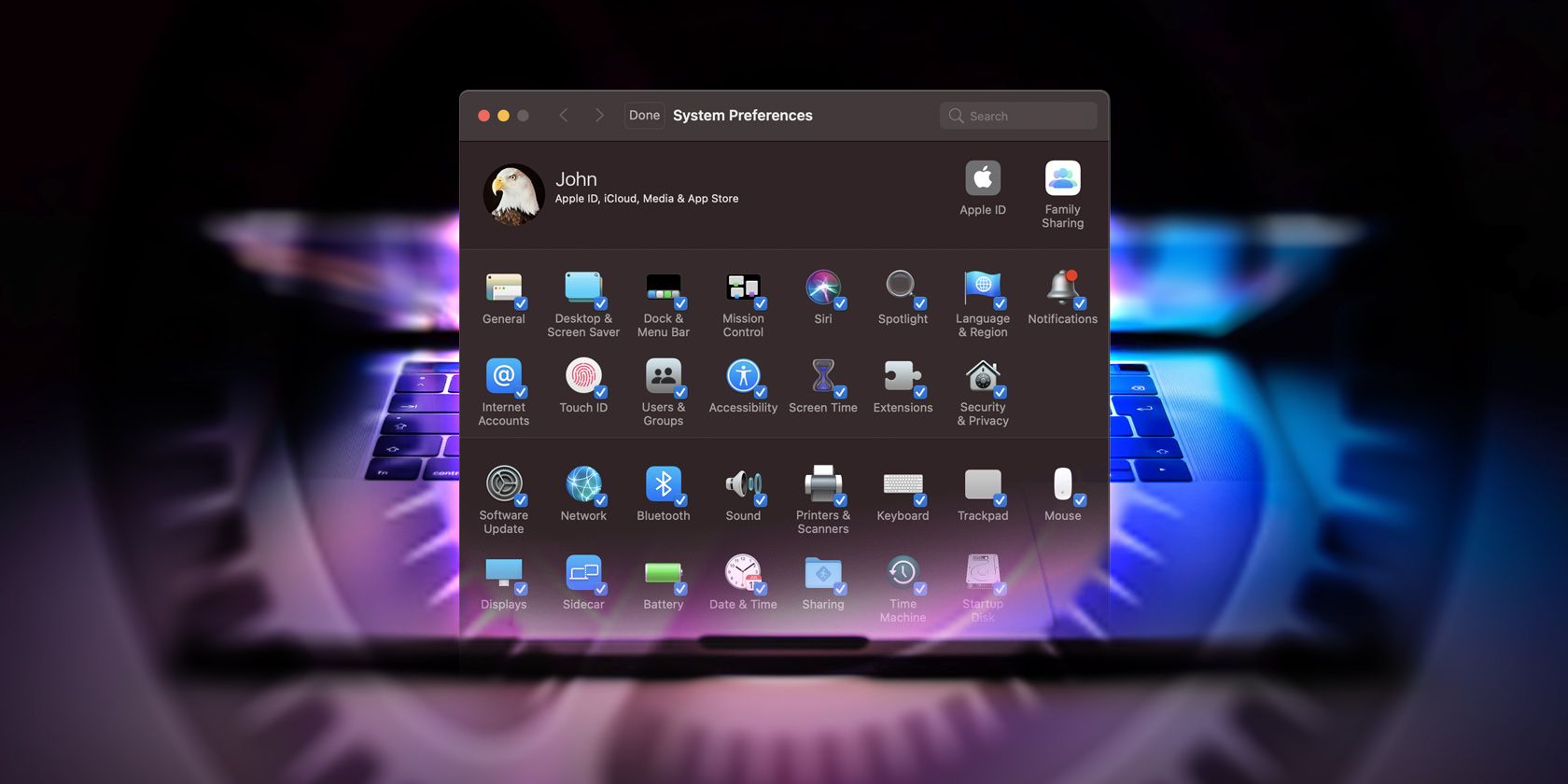 Letters: Cash bail doesn’t make our community safer; Schools can’t be turned into hardened prisons; Vote against those who take money from NRA

Skyrim Together Reborn mod: How to play, download, install, and make a server