Roger Katz said that his father and brother formed a balanced partnership.

“My father was a manufacturing genius; he knew where to make product and source materials,” he said in a phone interview. “But he had no concept of marketing. My brother knew how to create a brand and a presence.”

But he said they sold the company to Reebok because his father was “aging out” and his brother “really had no life” and was nearing burnout.

In addition to his brother, Mr. Katz is survived by his wife, Dasa Katz, and his child, Lee.

As Mr. Katz contemplated his return to theshoe business, he attended a trade show in 2013 in Las Vegas, where he encountered Werner Wyrsch, a former executive at Rockport who was preparing to retire.

“He said, ‘Let’s walk around,'” Mr. Wyrsch said in a phone interview. “He picked up a shoe here and a shoe there, imports from Vietnam and Cambodia, and he said: ‘This is terrible, let’s do it again. Let’s show them how to make shoes again.’”

Mr. Katz soon started Samuel Hubbard, with Mr. Wyrsch serving as senior vice president of product development and sourcing. The company is a kind of Rockport 2.0, with a continued emphasis on lightweight, casual comfort but using more luxurious European leathers and advanced technology.

Roger Katz, an architect who designed a distribution center for Rockport and its first store, in Marlboro, Mass., said he was not surprised that his brother returned to the shoe business.

“Bruce tried a lot of endeavors in between, and to be candid, he didn’t have the type of success he wanted,” he said. “He reached a point where he wanted another real success. He openly talked about the fact that the one place he was really successful was in shoes.” 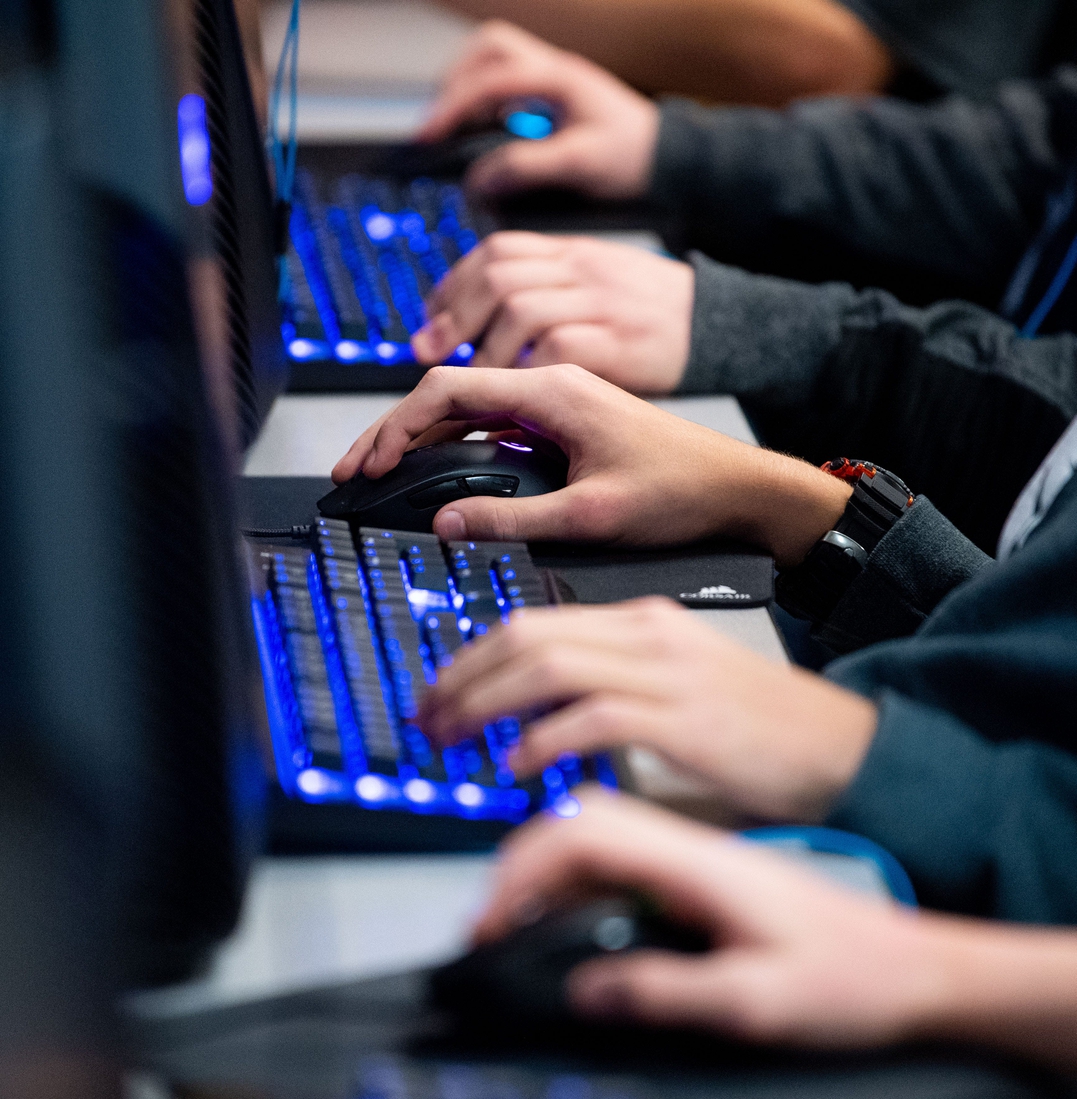 Who is Ariana DeBose? Everything you need to know about the triple-threat making her ‘SNL’ debut