Music stars were out in full force at London’s O2 Arena for the Brit awards on Tuesday. From Adele in Armani (swoon) to the trend for flesh-flashing cut-out dresses and Doctor Who’s baby bump reveal, we bring you the best fashion moments from the ceremony.

The Easy On Me singer stunned on the red carpet in a custom Armani gown which featured her signature sweetheart neckline, although the rock she wore on her ring finger stole the show. The blinding pear-shaped diamond she flashed has sparked speculation that she is engaged to her millionaire boyfriend Rich Paul. The London-born singer scooped the coveted titles of Artist of the Year, Album of the Year for 30 and Song of the Year for comeback single Easy On Me.

Before she took a tumble while performing at the ceremony, Anne Marie looked chic in black on the red carpet. The British singer opted for an edgy cut-out crop top, which showed-off her tattoo, with a leather jacket and trousers. She wore her hair in a high ponytail. Ed Sheeran bagged the producer of the year award after losing out to Adele in the big categories. On the night, he wore an eye-catching blue velvet suit.

The Bangladeshi-Irish songstress was inspired by Bollywood for this year’s awards ceremony. Crookes wowed in a gold beaded lehnga, with a bra-like top and asymmetrical skirt. She completed the outfit with a floor-length hooded cape, pearl-detailed chains and gold finger cuffs which accentuated the henna on her hands.

The British stand-up hosted the awards ceremony for the first time. The 33-year-old was a hit with viewers, choosing to make digs at Boris Johnson over his partygate scandal rather than the artists. Gilligan brought a fresh atmosphere to the Brits, but, for his red carpet look, he opted for an old-school tuxedo and a big smile.

Doctor Who star Whittaker revealed that she is expecting a baby while walking the red carpet. The actress, who is pregnant with her second child, wore a classy cream and orange gown by British brand Cimone, completing the look with orange lipstick. Line Of Duty’s McClure smiled in a structural lilac corset top and trousers by Azzi & Osta.

Strictly star Odudu brought the glitz and glitter from the ballroom to the Brits. She opted for a corset-style minidress with draped neon tassels. After injuring her leg ahead of the BBC One live final in December, she walked the red carpet in heels – not a cast or crutch in sight. Meanwhile dancer and judge Mabuse beamed in a lacy gold dress which featured a lingerie-inspired top half. She completed the look with simple gold hoops and a scraped-back hairdo.

Jama and Roberts both stunned in cut-out gowns by designer Monot. Jama sizzled on the red carpet in her black, barely-there outfit which she accessorised with a furry stole, silver pointed shoes and dangly earrings. Meanwhile Heart radio presenter Roberts completed her racy look with a pair of leather gloves and flashed her leg through a thigh-high split in her dress.

Simz exuded cool on the carpet, wearing a matrix-style leather coat and sunglasses over a neon-green shirt. The British rapper, who won the Best New Artist award and collected the gong with her mum, performed a track from her latest album. The Crown’s Emma Corrin made a guest appearance during the song.

Olympic medallist Farah pulled his signature move as he posed on the Brits red carpet in a brown checked suit. His choice of footwear nodded to his running background. Diver Daley left his knitwear at home, swapping sweaters for a fashion-forward Louis Vuitton look which featured a boldly patterned shirt with a waistcoat. 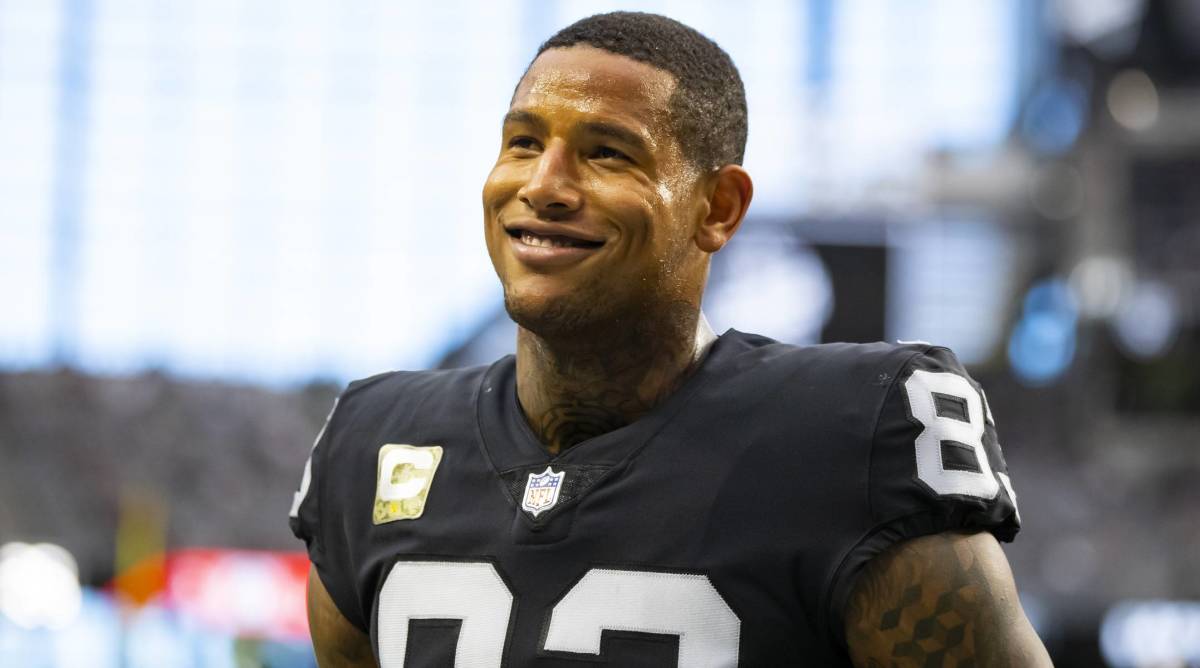 How Two Africans Overcame Bias To Build A Startup Worth Billions