Brie Larson appears in a surprising — and secret — cameo in Ms. Marvel’s finale, which highlights a growing Phase Four problem in the MCU.

The truth behind Brie Larson’s surprising cameo appearance in Ms. Marvel revealed a growing Kevin Feige problem within the MCU. Ms. Marvel‘s six-episode run laid out the groundwork for the future, with its twists having repercussions throughout the franchise — from the alterations made to Kamala Khan’s (Iman Vellani) powers and origin to the confirmation that mutants are officially in the MCU. The Disney+ show also provided an avenue for Pakistani representation, incorporating its culture and tradition into the superhero tale. Additionally, Ms. Marvel was always designed to discuss Kamala’s coming-of-age and set up the upcoming film The Marvelsso a Captain Marvel (Brie Larson) cameo was really inevitable.

In Ms. Marvel‘s finale, a post-credit scene was shown after the unforeseen twist regarding Kamala’s genetic makeup. Following her first adventures as Ms. Marvel, the teenage heroine was lounging in her bedroom when her magical bangle suddenly glowed; alarmed, Kamala sat up and was led to her closet, where she is teleported away. In her place, Captain Marvel, who looks different in Phase 4, stepped out, with her hands emitting the same glow as the bangle. She then looked around Kamala’s bedroom, confused at the numerous posters of her hanging on the walls. Initially, viewers thought Kamala shapeshifted into Captain Marvel, but Marvel confirmed that the former was “sucked away via some unknown force, However, as enjoyable as this cameo was, the directors of Ms. Marvel hardly knew about it.

RELATED: The MCU Confirms Where Ms Marvel Will Appear Next In Phase 4

Brie Larson’s cameo in Ms. Marvel was directed by The Marvels director Nia DaCosta under the supervision of Kevin Feige. The scene came as a total surprise to directors Adil El Arbi and Bilal Fallah, who only saw it during post-production. This revelation shows a problem within the MCU; Since the franchise’s inception, Feige has been overseeing every Marvel Cinematic Universe film and ensuring the interconnected details will pay off in a climactic theatrical event. Consequently, there are times that only Feige knows what exactly is going on, as he has the monopoly of secrets in the MCU. However, it seems improper to intentionally leave out a scene as significant as Captain Marvel’s appearance in Ms. Marvel from its directors — no matter how brief and disconnected from the show it may be.

Although it was already well-known that Ms. Marvel sets up The Marvels, the movie was not yet entirely conceptualized by the time the show started filming. As such, Ms. Marvel had been given more creative freedom in telling Kamala’s story, but ultimately, it had to prepare and endow her with the physical and emotional maturity she needs to eventually join Captain Marvel and Monica Rambeau (Teyonah Parris). Because of this disconnect, the directors of Ms. Marvel were unaware of Captain Marvel’s cameo. They often asked Feige about a possible Captain Marvel appearance in the show, which was only met with secrecy. The Marvel executive only gave DaCosta instructions to shoot a particular scene to bridge the two MCU projects. Still, not much information about Ms. Marvel‘s future plans was handed out to the directors, which was weird considering that they were supposedly in charge. Feige should have at least briefed them about Larson’s participation in order for the cameo to be properly incorporated into the show instead of simply being an add-on.

Brie Larson’s secret Ms. Marvel cameo is only the start of a bigger MCU problem that is brewing. Most recently, Ted Lasso star Brett Goldstein, who was cast as Hercules in Thor: Love and Thunder, spoke up about his future in the superhero franchise – claiming that he knows nothing beyond his brief appearance in the post-credits scene of Thor 4, While Goldstein’s case might just be a manifestation of Marvel’s secrecy, it also points towards the studio’s focus on bringing in cameos and possible future teases rather than polishing the story at hand.

Feige’s inability to share pertinent details with the people involved also worsens matters. Instead of providing an actual plan for Ms. Marvel, a surprising cameo was thrown in; instead of giving a more fleshed-out take on the war between gods, only a tease on Hercules was given. Although cameos that tease upcoming MCU projects have always been the norm, they were appropriately done in the past phases. Now, these teases are simply included to still make the franchise interconnected and excite the audience while compromising the quality of projects the studio has been putting out. Unless this is resolved in the near future, it could spell serious issues within the MCU.

NEXT: All 11 Marvel Movies Releasing After Ms Marvel (& When)

Why Did House Of The Dragon’s Trailer Release 3 Days Early?


A licensed high school English teacher by profession, Chelsea stepped away from the classroom when the world began to shut down due to the pandemic. After more than three years of teaching, she decided to pursue writing as a full-time career. Since 2020, she has been a freelance content writer, providing services to various local and international clients while focusing on various fields such as education, health care, and business. Her deep love for everything about literature, which stemmed from a childhood filled with Marvel comic books, worn-out novels, and pop-punk songs, led her to Screen Rant. Currently, she is writing her thesis to finish her Master’s degree in Literature. While she has always wanted to be an astronaut, she realized there are better stories to tell here on Earth. 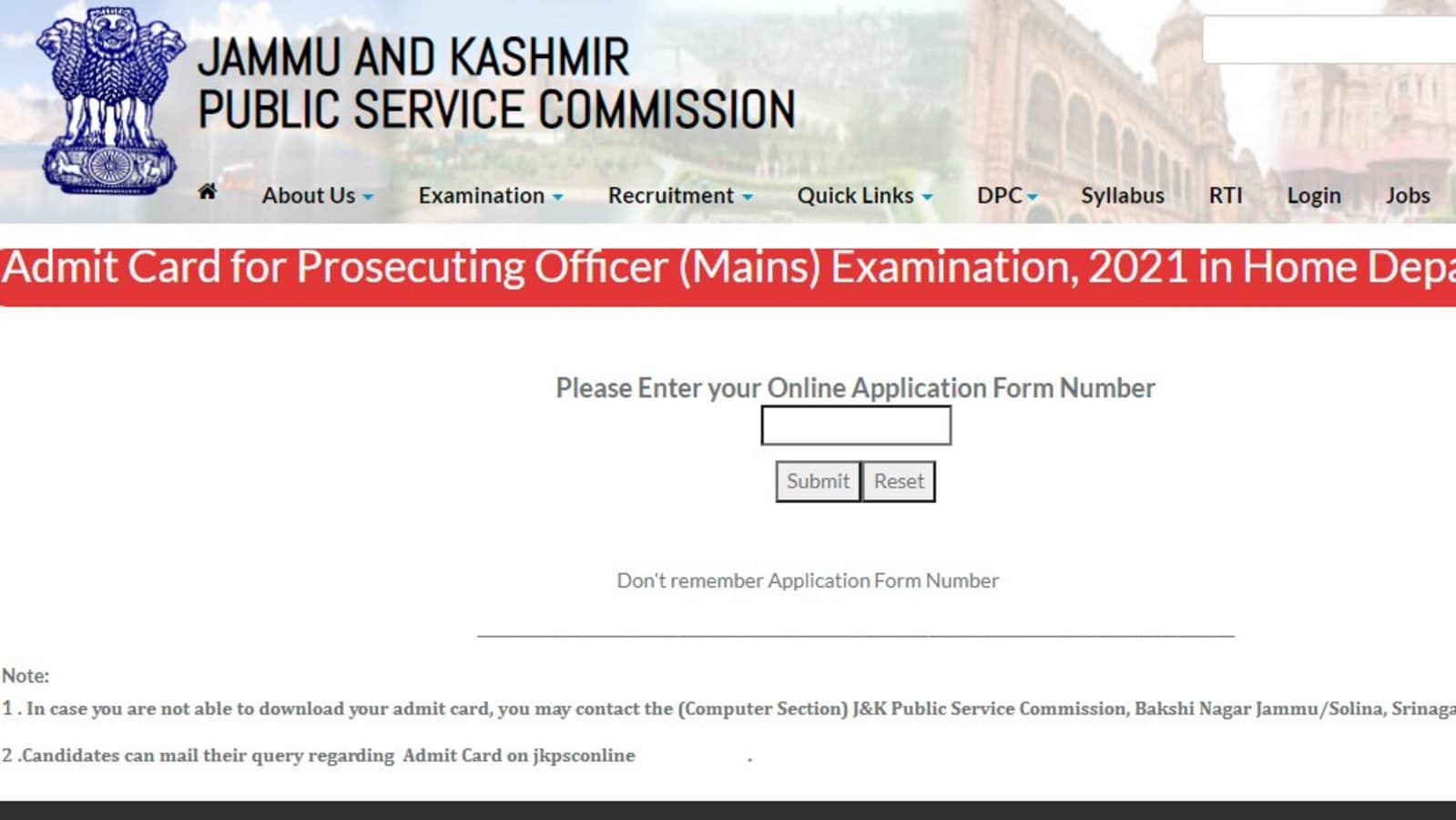