AMC’s critically-acclaimed Breaking Bad spin-off prequel starring Bob Odenkirk as a slippery lawyer named Jimmy McGill/Saul Goodman will be returning for its sixth and final season on April 18. It will happen almost two years to the day since the show unveiled its season 5 finale. The new season will consist of 13 episodes, which is three more than the usual order.

As per a recent report by Variety, Better Caul Saul co-creator Peter Gould has confirmed that viewers will see Breaking Bad stars Bryan Cranston and Aaron Paul guest-starring in the show’s final season.

On Saturday, during a Better Call Saul panel at PaleyFest, Gould announced the news. While he remained tight-lipped about when the viewers will get to watch Cranston and Paul reprise their respective iconic roles as Walt and Jesse, he did confirm their appearance. He said, “I don’t want to spoil things for the audience, but I will say the first question we had when we started the show was, ‘Are we gonna see Walt and Jesse on the show?’ Instead of evading, I’ll just say yeah.”

Earlier, during a conversation with Variety, Vince Gilligan and Peter Gould were asked questions regarding the appearance of O.G. Stars, Bryan Cranston, and Aaron Paul in the Better Call Saul. Well, Peter, who didn’t clarify the same, said, “These two worlds collide in a way that you’ve never seen before, that’s for sure.” Gilligan asserted that it would be a shame if the show ended without the appearance of Cranston and Paul.

‘In this final season, I see much bigger things happening’: Bob Odenkirk

Not only this, Bob Odenkirk teased fans about Jimmy McGill’s transformation into Saul Goodman in the forthcoming series. He even stated that things will happen much faster in the Breaking Bad spin-off prequel. In a conversation with Entertainment Weekly, Odenkirk said, “And now in this final season, I see much bigger things happening, much faster. It’s just a more turbulent show. The plotting just gets amped up.”

The Little Women actor further added, “In the final season of Better Call Saul, Breaking Bad and Better Call Saul have never been more entwined.” He said, “It’s just amazing how many overlaps they’ve discovered and mined for this season of our show. It’s stunning! And it’s going to be cool.”

As per the synopsis, Better Call Saul follows the transformation of Jimmy McGill (Bob Odenkirk), a former con artist who is trying to become a respectable lawyer, into the personality of the flamboyant criminal lawyer Saul Goodman.”

Ranveer Singh wore a blue suit for the airport look, the internet told him his 'normal look': See photos, videos 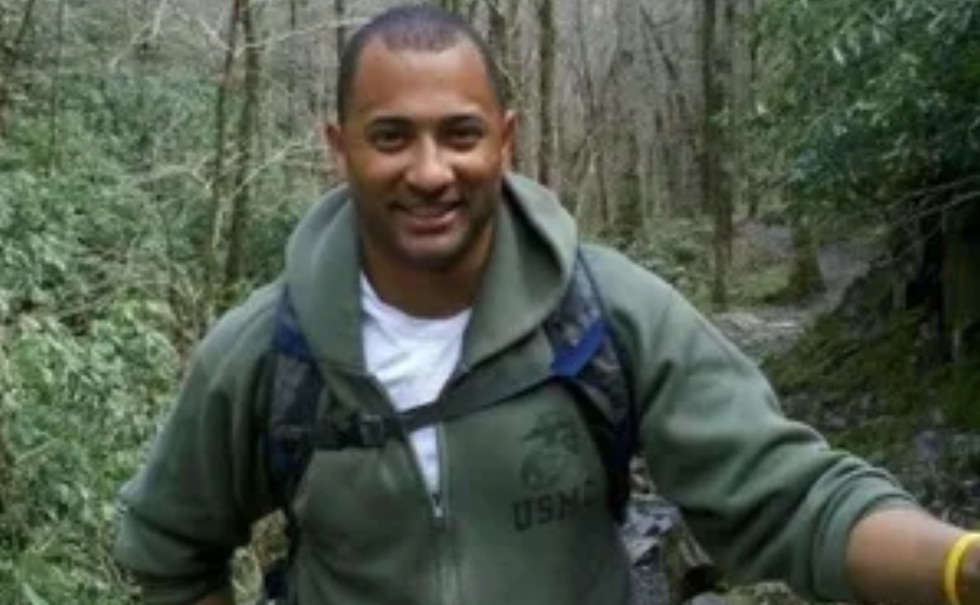