Things continue to move slowly on the lockout end after MLBPA rejected the league’s request for federal mediation last week. Rob Manfred, MLB commissioner, and Dan Halem, Deputy Commissioner, are currently in Orlando to meet with MLB owners. Tony Clark and Bruce Meyer are in Arizona to meet with players. They will move to Florida later in the week to continue speaking with players.

Manfred is scheduled to speak with the media on Thursday. An announcement regarding a delayed start to Spring Training is expected.

A list of must-see Braves memorabilia at the Hall of Fame, including Hank Aaron’s uniform, badges, and more.

Former Braves OF Gerald Williams lost his battle to cancer at 55 years old.

The Braves come in at number 15 in Baseball Prospectus’ 2022 organizational rankings.

Dodgers RHP Trevor Bauer will not face criminal charges in LA. MLB is performing a separate investigation. The Dodgers will no longer make comments until the conclusion of the investigation, they said Tuesday.

Rockies skipper Bud Black received an extension through the 2023 season. Black has a 349-359 in Colorado.

The Cubs have checked in on Anthony Rizzo, per report.

The Mets will have their Old Timers’ Day Game on August 27th, taking place for the first time since 1994.

MLB aims to reopen clubhouses to the media with the union’s approval.

The Tyler Skaggs trial is underway, beginning with a former Angels employee.

What Is Nordic Combined? - The New York Times 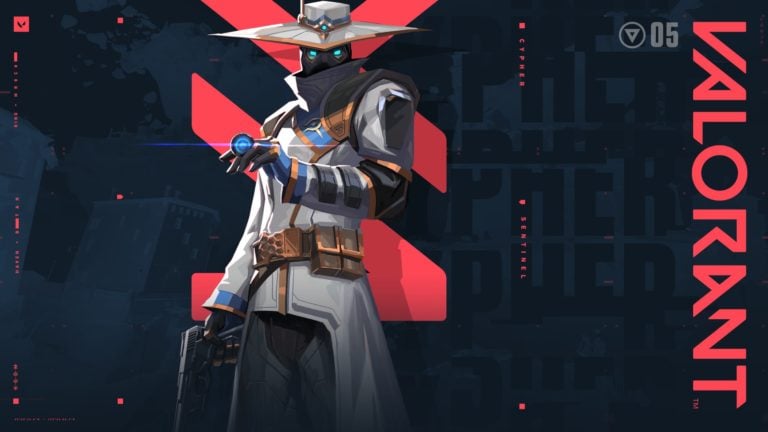 How to Give Students the Confidence to Take on Rigorous Work

What Is A Signature Loan And How Does It Work?