Brad Pitt Eyes the Final Stage of His Movie Career: “I Consider Myself on My Last Leg” Four paragraphs in to GQ‘s new Brad Pitt cover story, the Oscar-winning superstar is eyeing the end — of his career.

“I consider myself on my last leg,” a “ruminative” Pitt, 58, says of contemplating this next, and final, phase of his career. “This last semester or trimester. What is this section gonna be? And how do I wanna design that?”

Though the cover profile — titled “Brad Pitt’s Wildest Dreams” from Ottessa Moshfegh, the author of six books of fiction including the just-published lapvona — doesn’t offer any definitive answers to that question from Pitt, it does paint a picture of a committed and prolific producer, calling him a “literary kingmaker.”

Through his Plan B production company, Pitt won an Oscar alongside partners Dede Gardner and Jeremy Kleiner for 12 Years a Slave and is currently prepping upcoming releases Women Talking from director Sarah Polley (“as a profound film as anything made this decade,” Pitt says), Marilyn Monroe biopic Blonde starring Ana de Armas from director Andrew Dominik, and Maria Schrader’s She Said about journalists Megan Twohey and Jodi Kantor’s investigation of Harvey Weinstein.

That’s not to say he’s disappearing from the silver screen just yet. Pitt next stars in the high-octane blockbuster Bullet Train (Aug. 5) from David Leitch and Sony. It stars Pitt as an assassin on a train from Tokyo to Kyoto who has returned to the risky job after a case of burnout. He toplines a cast that also includes Sandra Bullock, Aaron Taylor Johnson, Bad Bunny, Joey King, Zazie Beetz, Logan Lerman, Brian Tyree Henry, Michael Shannon, Karen Fukuhara and others.

“In the conversations I had with Brad, the number one goal was to make a movie that’s entertaining and escapist and fresh and original, that will make people want to come back to the theater,” says Leitch, who was once Pitt’s stunt double in such films as Fight Club, Troy and Mr. & Mrs. Smith,

Pitt’s most recent effort did just that, as he had a small role in The Lost City opposite Sandra Bullock and Channing Tatum. The Paramount film recently crossed the $100 million mark domestically and was praised for older female luring moviegoers back to theaters. Also on Pitt’s slate is the anticipated Damien Chazelle-directed epic Babylon, opposite Margot Robbie, about the transition from silent films to “talkies.” That film, also from Paramount, is set for release Dec. 25. And he’s locked into an Apple Original Films’ thriller opposite George Clooney for filmmaker Jon Watts.

The profile is filled with personal revelations. Pitt opens up about quitting cigarettes and being a part of 12-step recovery groups after getting sober nearly six years ago. “I had a really cool men’s group here that was really private and selective, so it was safe. Because I’d seen things of other people who had been recorded while they were spilling their guts, and that’s just atrocious to me.”

Pitt also seems to find solace in the fact that the writer’s husband suffers from a condition called prosopagnosia, an inability to recognize people’s faces. Though he’s never been officially diagnosed, Pitt struggles to remember people that he’s met because he has troubled their faces.

He also shares that he’s a late bloomer when it comes to experiencing joy after spending years with a “low-grade depression.” Pitt explains: “Music fills me with so much joy. I think joy’s been a newer discovery, later in life. I was always moving with the currents, drifting in a way, and onto the next. I think I spent years with a low-grade depression, and it’s not until coming to terms with that, trying to embrace all sides of self — the beauty and the ugly — that I’ve been able to catch those moments of joy.”

What’s clear from the profile is that none of his collaborators are eager for Pitt to retire from acting after more than 30 years as one of Hollywood’s most in-demand talents. “He’s one of the last remaining big-screen movie stars,” says Quentin Tarantino, who directed the actor in Inglourious Basterds and Once Upon a Time in Hollywood, The latter of which earned Pitt a best supporting actor Oscar. “It’s just a different breed of man. And frankly, I don’t think you can describe exactly what that is because it’s like describing starshine. I noticed it when we were doing Inglourious Basterds, When Brad was in the shot, I didn’t feel like I was looking through the viewfinder of the camera. I felt like I was watching a movie. Just his presence in the four walls of the frame created that impression.”

Tarantino continued: “He suggests an older-style movie star. He’s really good-looking. He’s also really masculine and he’s also really hip; he gets the joke. … But the thing that only the directors that work with Brad and the actors that act opposite him really know, what he’s so incredibly talented at, is his ability to really understand the scene. He might not be able to articulate it, but he has an instinctive understanding about it.”

Pitt doesn’t seem eager to say goodbye either, suggesting that he will continue to create for years to come, whether that be through producing, music or one of his other passions, art and sculpture. “I’m one of those creatures that speaks through art,” Pitt tells Moshfegh. “I just want to always make. If I’m not making, I’m dying in some way.” 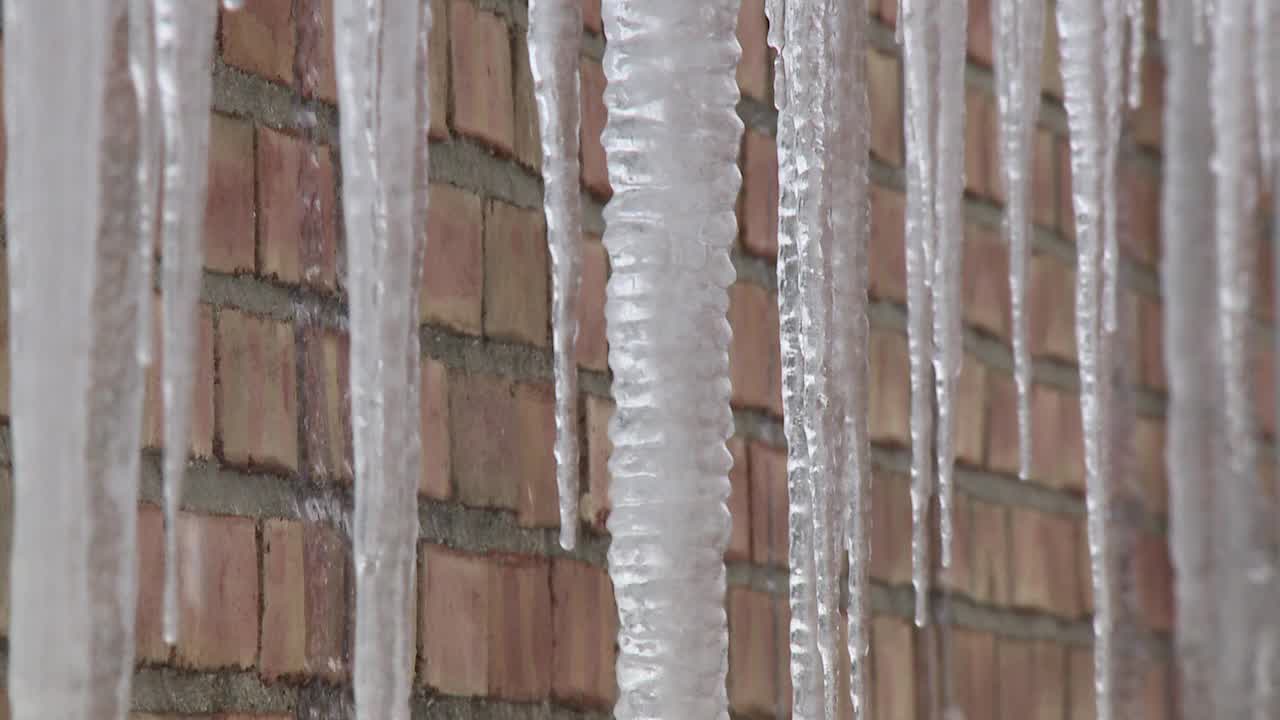 Pancake Day 2022: When is it and why do we eat pancakes on Shrove Tuesday?

The Godzilla vs. Kong Sequel Has Already Found a Major Star