‘Both Sides of the Blade’ Review: Who Do You Love?

When we first meet Sara and Jean, they are enjoying a vacation. To be precise, they’re making out in the waters of a sun-dappled lagoon, the very picture of midlife romantic fulfillment. The fact that Sara and Jean are played by Juliette Binoche and Vincent Lindon, two of most charismatic actors of a certain age in modern cinema, makes their apparent bliss look all the more enviable.

But the pictures only tell part of the story. The couple’s smiles and caresses are accompanied by brooding, cello-heavy music — the kind that lets even the most inattentive or tone-deaf viewer know that something bad is going to happen. Even when the sound brightens and Jean and Sara return to their tidy Paris apartment, you can’t quite shake the feeling of dread.

“Both Sides of the Blade” is a Claire Denis movie, which is to say that it can be expected to confound expectations, including those it seems to set up for itself. Sex, politics, vampires, science fiction, Herman Melville — nothing is alien to this restless and resourceful filmmaker.

Here, the plot occasionally gravitates toward romantic comedy, as Sara finds herself torn between Jean and François (Grégoire Colin), a former lover who is also an old friend and potential business partner of Jean’s. But the mood hovers in the neighborhood of melodrama, thriller, even horror. Sara’s passion for François seems almost like a form of possession, and allusions to Jean’s status as an ex-convict contribute to a free-floating sense of danger.

The dissonance between the film’s structure and its tone is potentially interesting, and the off-balance intensity of the performances means that “Both Sides of the Blade” is never dull. As they did in “Let the Sunshine In,” Binoche and Denis trace the disruptive effects of desire on a woman who is neither heroine nor victim. The impulses that lead Sara to destabilize her own domestic life are mysterious even to her, and the audience may wonder why she appears to prefer François, who is pouty and petulant (even in bed), to the stoical, sad-eyed Jean.

Bad choices often make good stories, but there is something thin and tentative about this one, which Denis wrote with Christine Angot. Sara is the host of a public-affairs radio broadcast, a job that allows the film to glance occasionally at the wider world. Guests talk about the crisis in Lebanon and the pervasiveness of racism in Western society, and their presence in the movie is a puzzle. Maybe we are supposed to see that Sara cares about such matters, or that Denis does, or to be reminded that we should. Or maybe Denis is pointing out the gulf between public concerns and private experience.

The larger problem is that the main characters and their situation seem weightless, their nonromantic lives sketched in hastily and without much conviction. Jean sometimes travels to the suburbs to visit his mother, Nelly (Bulle Ogier), who is caring for his teenage son, Marcus (Issa Perica). The young man, whose mother is out of the picture, is biracial, and becomes a too-convenient symbol for social problems the film otherwise ignores. He steals Nelly’s credit card and does badly in school, and because we know almost nothing else about him as a character, he seems like a stereotype.

Marcus’s behavior provokes a rant from his father against “the prevailing discourse” that emphasizes identity over individuality. Like the segments from Sara’s radio program, this diatribe against le wokisme waves in the direction of contemporary reality without engaging it.

Meanwhile, the Sara-Jean-François love triangle, as it grows louder and more tearful, loses momentum as a source of drama. Its resolution is — and I mean this as a literal description — a bad joke. How strange that a filmmaker as idiosyncratic and fearless as Denis has made such a generic, tentative film.

Both Sides of the Blade
Not rated. In French, with subtitles. Running time: 1 hour 56 minutes. In theaters. 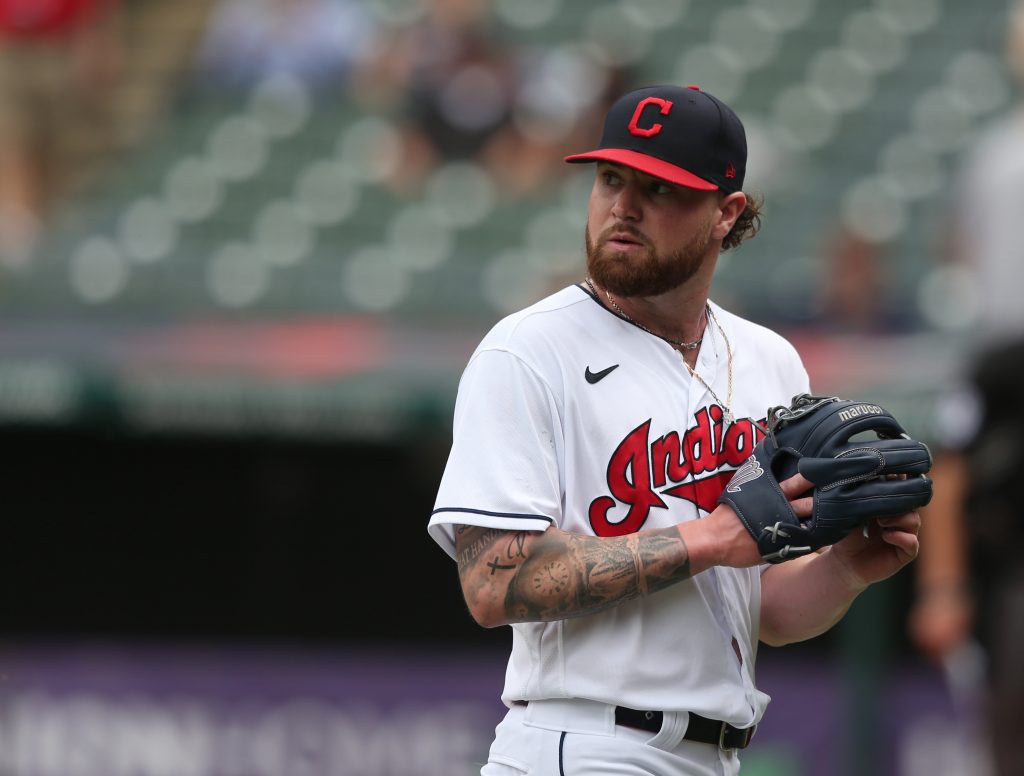