Leaving the force takes Bosch away from the squad room of colorful characters who populated the original series. But he still works his LAPD contacts, and some “Bosch” favorites have significant roles, including Gregory Scott Cummins and Troy Evans as the veteran detectives and comedy duo Crate and Barrel. Scott Klace also returns as the avuncular desk sergeant Mank, now keeping an eye on Maddie, and Jamie Hector does a flyby as Bosch’s old partner, Jerry Edgar.

At the center of the new show are Welliver, Lintz and Mimi Rogers, who’s back as the plaintiff’s lawyer Honey Chandler, Maddie’s mentor and Bosch’s sometime nemesis, sometime colleague. They’re joined by one prominent new regular, Stephen A. Chang, who is charming as Mo, a tech guy Bosch hires for bugging and surveillance jobs; he slides into Hector’s partner role and gets the plum job of making fun of Bosch for being a dinosaur.

Those four figure in the season’s web of plot lines, which can be even more elaborate now that Maddie has her own law-enforcement career. (That some of them carry over directly from “Bosch” further exposes the “new series” pretext.) The major ones include Bosch’s search for the possible heir of a dying billionaire played by William Devane; Chandler’s new troubles with the corrupt businessman who tried to have her killed in “Bosch”; her defense of a homeless man accused of killing a doctor; and two cases of Maddie’s, involving a serial rapist and a police shooting. Another beloved character, Bosch’s dramatic hillside house, is damaged in an earthquake, and its fate — if you’ll excuse the expression — hangs in the balance.

The story lines stop and start, often connect (in reasonably plausible ways) and are resolved at various points in the season, continuing a method pioneered in “Bosch” that offers some of the pleasures of the episodic crime drama with less of the reliance on formula and narrative shortcuts. There are only a few major missteps across the season’s 10 episodes, notably the introduction of an assassin who’s a little too Femme Nikita for comfort and some extraneous flashbacks to Bosch’s teenage years and his military service in Afghanistan.

Those scenes are meant to illuminate Bosch — to give us information about what drives him, in one instance, and what holds him back, in another — but they’re just distractions. We know all we need to know about him from eight seasons and counting (a ninth has already been ordered) of Welliver’s subtle, emotionally potent performance. Whatever the title, he’s the real thing. 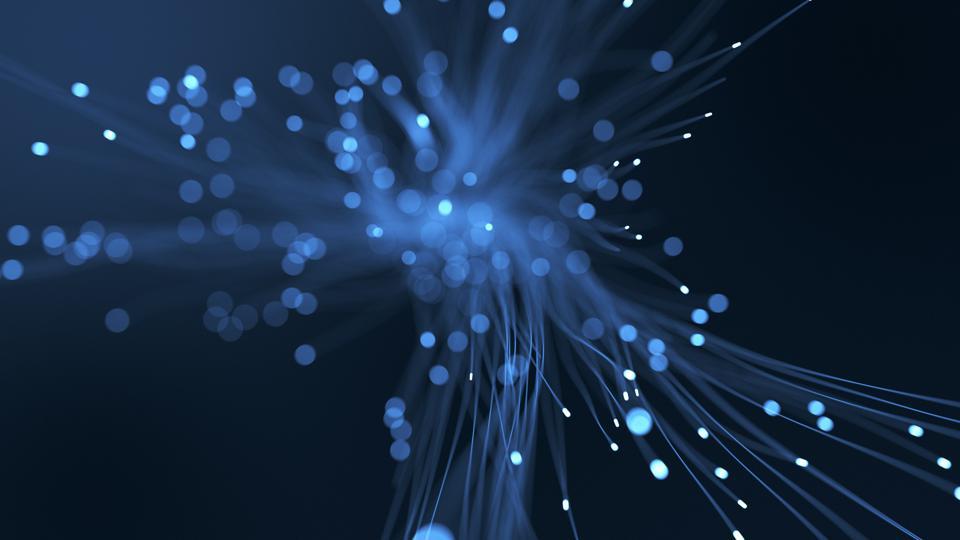 What Is PCI Compliance? Everything You Need To Know – Forbes

Fortnite Could Be Seeing Crossovers With Doom & Other Bethesda Titles