When it came to her fiction debut, Seo Su-jin – a certified language instructor who has taught at several universities in Seoul – had to look no further than her own experience for material.

A Korean-language school in H University forms the backdrop of the novella, which spans a school year. Each chapter, divided by the seasonal school terms, centers on one female teacher.

Korean Teachers, which won the Hankyoreh Literary Award in 2020, casts a spotlight on everyday struggles in South Korea through the rather unconventional setting of a language school.

While the Hallyu craze triggered a boom in interest in the Korean language, Seo deromanticises the country, casting educational institutions as cut-throat capitalist money-making machines in a microcosm of the society at large.

The supporting characters are migrant students from around the world. The wealthy, like the Chinese nouveau riche, are highly regarded for their background.

Less so are the migrant workers from developing countries, who chalked up massive debt to fulfill their dreams of working abroad and yet are taken advantage of by their employers.

South Korea’s class struggles have similarly been the subject of the Oscar-winning film Parasite (2019) and the Netflix hit Squid Game (2021).

Korean Teachers is far less dramatic, but is nevertheless an uncomfortable read in which the teachers are victims of their own personal demons as they struggle to survive.

The teachers – Seon-yi in spring, Mi-ju in summer, Ga-eun in autumn and Han-hee in winter – are treated by the school as cheap replaceable workers on hourly wages.

Seon-yi’s desire for financial stability compels her to stay quiet about sexual harassment. Mi-ju, strict with her students for their own good, refuses to give up on her principles even if they cost her a glowing evaluation.

Ga-eun falls in love with a student. Han-hee, who is pregnant, frets over whether she will still have a job after childbirth.

Their toxic work environment gives rise to microaggressions and unhealthy competition among the teachers.

Befitting the language-school setting, there are didactic segments about the quirks of the Korean language, which are adeptly translated by Harvard University comparative literature PhD student Elizabeth Buehler. 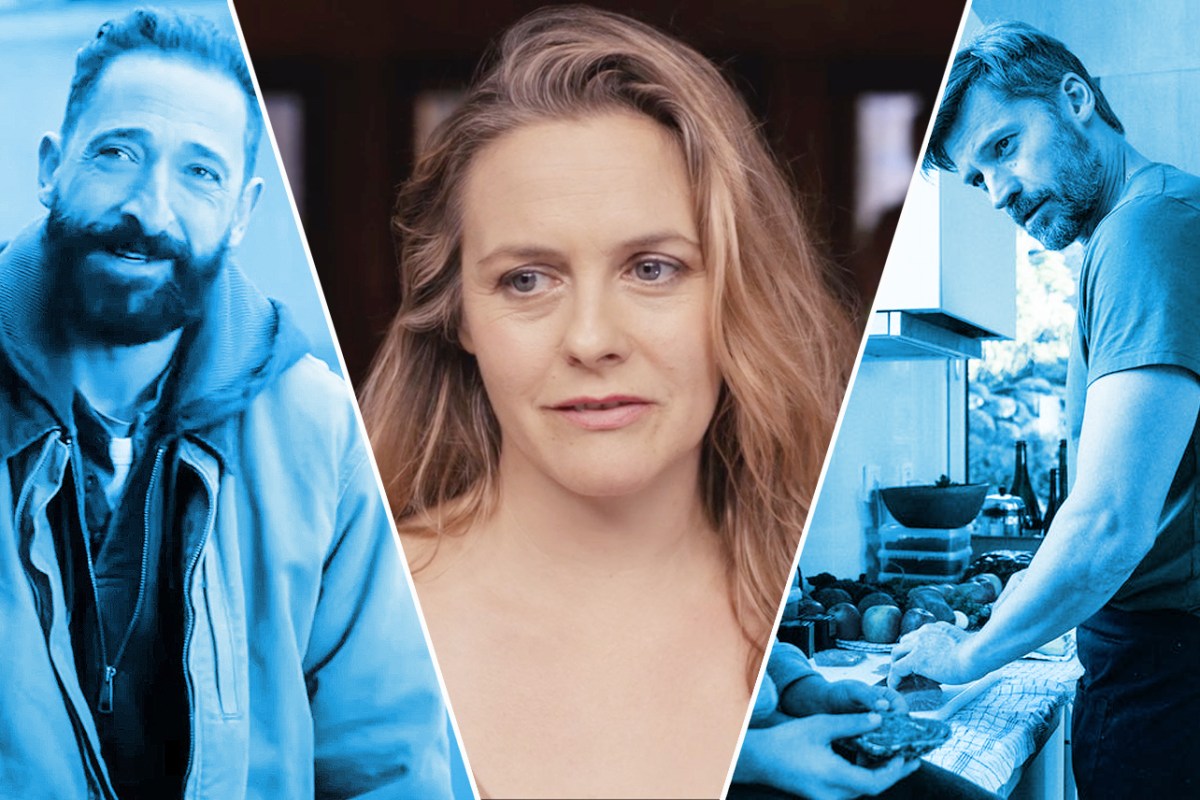 Clean, The Requin, A Taste of Hunger + More