Robert Pattinson, coming off The Batmanis set to star in the anticipated sci-fi film, which is due to begin shoot over the summer.

The untitled film is based on the novel Mickey7 by Edward Ashton. Bong is writing, directing and producing for his production company Offscreen, alongside Kate Street Picture Company’s Dooho Choi and Plan B’s Dede Gardner and Jeremy Kleiner, as part of the latter’s overall deal with Warner Bros.

The project re-teams Bong and Choi with Brad Pitt’s Plan B following their collaboration on the director’s 2017 film Okja,

The novel, which was published in February, follows Mickey7, an Expendable: a disposable employee on a human expedition sent to colonize the ice world Niflheim. Whenever there’s a mission that’s too dangerous—even suicidal—the crew turns to Mickey. After one iteration dies, a new body is regenerated with most of his memories intact. After six deaths, Mickey7 understands the terms of his deal…and why it was the only colonial position unfilled when he took it.

As we reported last week, the film will be inspired by the book but there may well be diversions.

The project is Bong’s first since Cannes Palme d’Or winner Parasite stormed the Oscars and shattered box office records worldwide. The filmmaker is also working on a Parasite series at HBO.

How small businesses and sole traders can save on bills 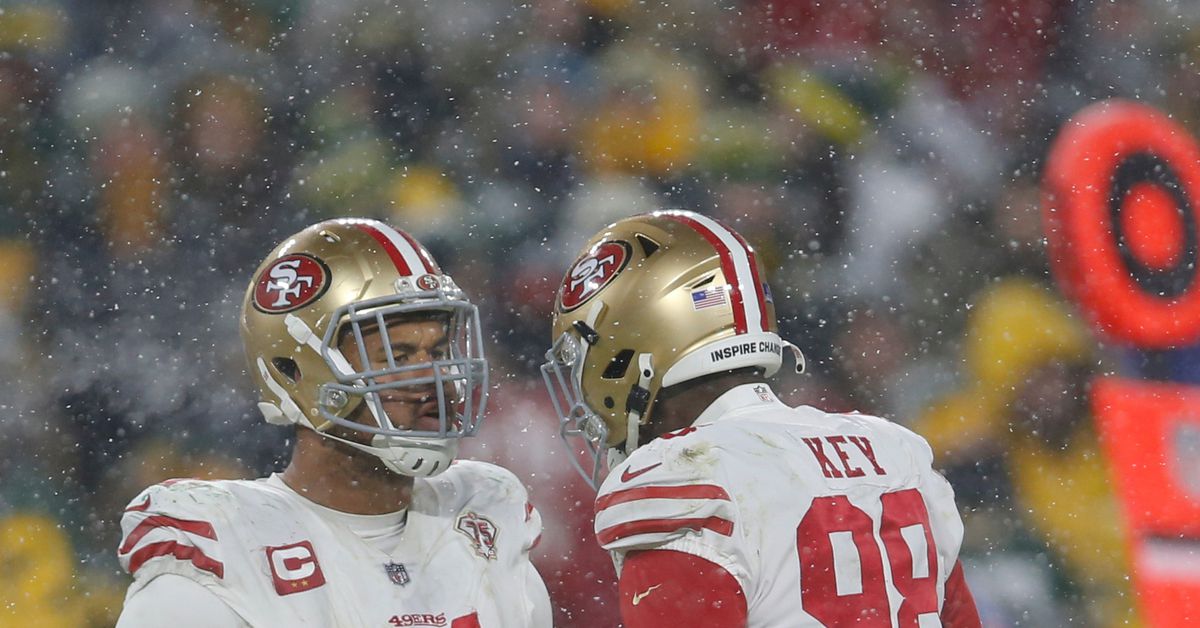 How to see your ‘Least Interacted With’ on Instagram

$1.5M bail for Minnesota woman accused in deaths of 2 babies