Bong Joon-Ho is up and running with his brand new project, casting Robert Pattinson in his latest science fiction project based on the novel Mickey7 by Edward Ashton.

The new movie will mark Joon-Ho’s first film since his Oscar-winner and international success, Parasite Starring Cho Yeo Jeong, Choi Woo-shik, Park Seo-joon and Park So-dam. So successful was the 2019 movie that a TV series based on the story is also in the works from HBO, with the small-screen adaptation being a totally original plot, despite its connection to the movie.

Pattinson will star in the much-anticipated sci-fi film alongside the likes of Toni Collette, Mark Ruffalo and Naomi Ackie. The actor has just come off the back of starring in Matt Reeves’ The Batman, a monumental triumph that united both audiences and critics with rave reviews.

Bong Joon-Ho will be writing, directing and producing the new movie, collaborating once more with Brad Pitt’s production company Plan B, following their success with the 2017 movie, Okja,

Published in February, the new novel on which the film is based, Mickey7, tells the story of a disposable employee of a dangerous expedition to a fantastical ice world named Niflheim. Used as a guinea pig for any dangerous task, the titular main character repeatedly dies before he is brought back to life with his memories still intact.

Considering Bong Joon-Ho’s previous success with Parasiteexpect Mickey7 to be the next big thing in science fiction. The Different Types Of SEO You Should Know In 2022 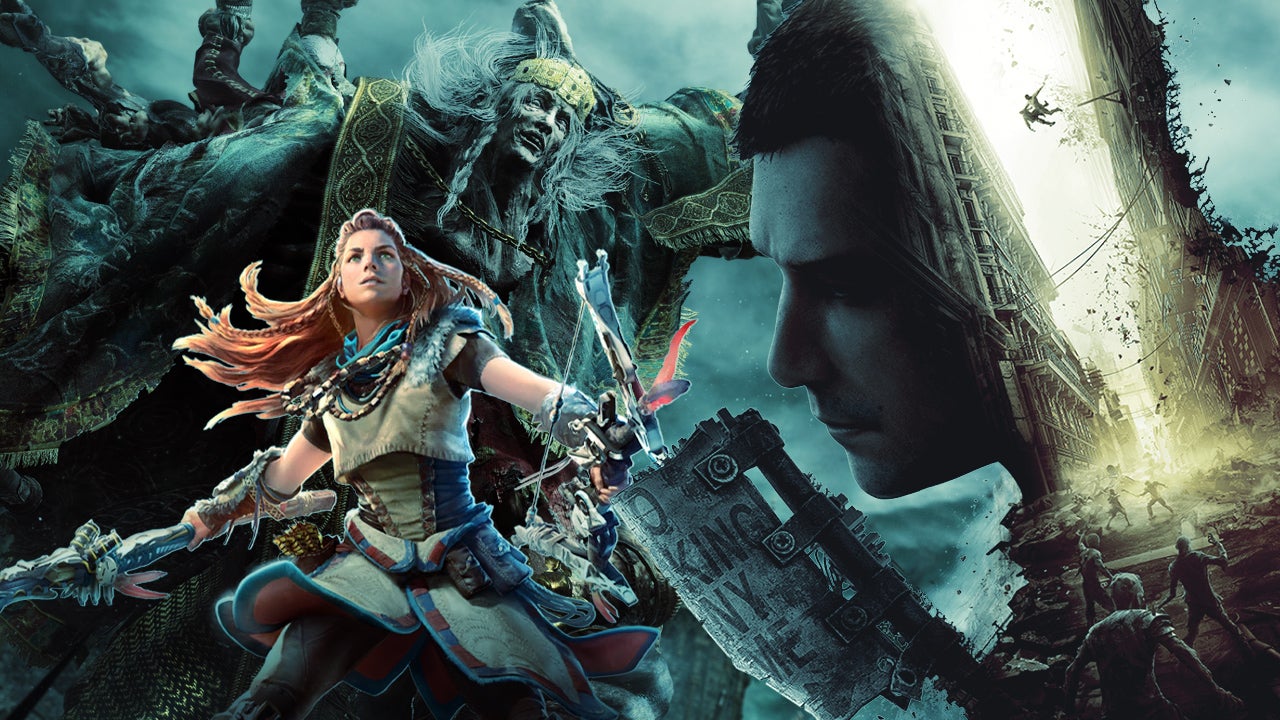 How to Save Money During February’s Incredible Lineup of Games