The Bombay High Court has refused to grant ad-interim relief by way of stalling the release of a web series  tentatively titled ‘Mission to Pakistan’ over the issue of copyright by holding that ‘any order restraining the release of the web-series despite completion of the production and post-production work would cause irreparable loss to the producer’.

Hearing application for ad interim relief filed by Solflicks Filmworks Pvt Ltd (SFPL) seeking to restrain Zee Entertainment Enterprises Ltd (ZEEL) from releasing the web series, Justice NJ Jamadar ruled in favour of the ZEEL, saying that “since the defendant has already appointed another production house for producing the web-series, at this juncture, the balance of convenience tilts in favour of the defendant”.

“What is of significance is the fact that the Production Agreement provided a mechanism for addressing the consequences which entail premature termination of the contract. Once the Court finds that the claim of the ownership of copyright in the underlying work and the developed work or for that matter episodes, is not prima-facie sustainable, the issue of remedy on account of unlawful or unjustified termination of the Production Agreement, squarely falls in the realm of damages,” Justice Jamadar observed.

Among other things, SFPL had in application urged the court to restrain ZEEL from acting in pursuance to the termination letters, by which the Production Agreement was purported to be terminated.

Solflicks Filmworks Pvt Ltd (SFPL) had also urged the court to restrain ZEEL from entering into an agreement with any third party and from utilising any intellectual property rights” belonging to SFPL’ with respect to the series.

The SEPL had told thed court that it had first approached ZEEL for the first time in August 2018 through SFPL’s predecessor partnership firm Ahaana Productions with an “initial concept.”

Having liked the concept which was based on a book “Mission to Pakistan, ZEEL had signed a Development Agreement with SEPL  in 2019 to further commission works and develop it further.

In February last year, the two parties signed a Production Agreement appointing SFPL as Line Producer to execute the  production of the ‘developed work’ and ‘developed concept’ into an audio-visual program comprising episodic content tentatively titled as ‘Mission to Pakistan.’ SFPL was to be paid Rs 2,12,45,750 per episode aggregating to Rs 16,99,66,000 for eight episodes all inclusive of artist cost, production of program, packaging etc.

ZEEL cleared the screenplay on March 7, 2021 and proceeded with the next stage which involved getting dialogues written and providing a shoot timeline with regards to commencement of shoot from March 20, 2021. However, on June 16, 2021, ZEEL proceeded to terminate the production agreement citing a clause which talked about “creative differences/discontent warranting termination of the contract”.

On August 28, 2021, ZEEL intimated SFPL intimated SFPL that it was in the process of appointing another party to take over the work of Line Producer’s work, which resulted in SFPL approaching the court.

Seeking ad-interim relief, SEPL’s senior Advocate Birendra Saraf argued that SFPL held the copyrights in the work and that termination of the Production Agreement was not justified as there weren’t any serious creative differences.

He also argued that the terms of the agreements were required to be construed “keeping in view the unequal bargaining power” and that the instant case “epitomised the manner in which the creators/authors of original work are denuded of all their rights”.

Saraf told the court that since SFPL had incurred expenses of more than Rs.4 crore for execution of the work under the Production Agreement, ZEEL should be restrained from releasing the web-series and commercially exploiting it till the interim relief application was finally heard.

Senior Advocate Venkatesh Dhond, appearing for ZEEL, argued that the case of “unequal bargaining” was argued before the court for the first time and was not pleaded in the suit at all, therefore it cannot be taken into account now.

Citing various clauses of the agreements signed between the parties, Dhond told the court that SFPL had copyright only in the ‘initial concept’ which was assigned to ZEEL in the Development Agreement and later acknowledged and further assigned in the Production Agreement. He said that clause 4.1 of the Development Agreement provided for Rs 87,90,000 as consideration for SFPL for rendering services and assignment of all the rights in relation to the initial concept, developed concept and development work. 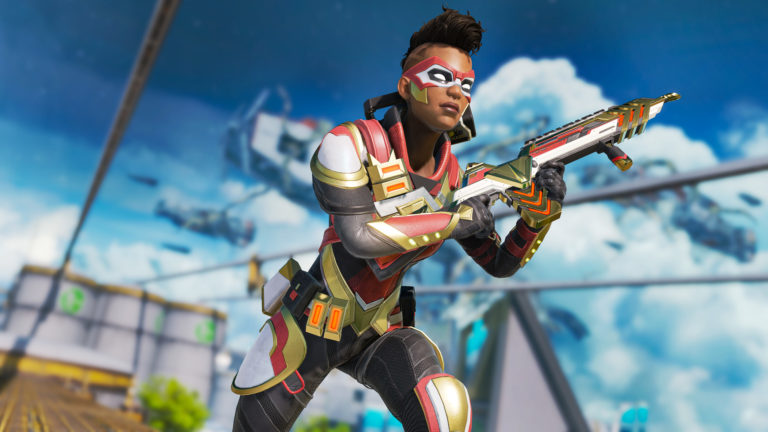 World Neglected Tropical Diseases Day: WHO calls for equitable health services for all

When is the US ADP jobs report and how could it affect EUR/USD?