by Drishti V
Reading Time: 1 min read
15
SHARES
1.5k
VIEWS
Share on FacebookShare on TwitterShare On LinkedIn
After making a significant mark in Hindi cinema, superstar Bobby Deol has left everyone in awe of his acting prowess in the digital world too. The actor will soon be seen in another web outing, alongside Sanya Malhotra and Vikrant Massey. Having said that, he recently took to his Instagram handle to unveil the first look poster of the project titled ‘Love Hostel’.

Sharing the poster, Bobby wrote, “They say I can turn their fairytale into a nightmare…You think so too?”

While the cast of Love Hostel is already creating a buzz, director Shanker Raman recently opened up on the process of roping in the trio. He said, “Sanya and Vikrant were an easy choice. Their body of work speaks volumes. More importantly, they loved the script. It is always a pleasure to work with actors who love the written word. They were so easy to be with. Open, participative, and passionate about raising the bar”.

He also shared that Bobby was a little doubtful about himself for the role. He also acknowledged, that despite being skeptical, it was who brought in the perfect authenticity and credibility. “It was Gaurav Verma from Red Chillies who suggested that we could narrate the script to Bobby. I feel that was one of the best things to have happened.

Shanker added, “Bobby gave us great feedback, but he wasn’t sure if he wanted to do it. We went back and wrote another draft, and it was only then that he said yes. He prepared for the role by absolutely surrendering to the process. For a director, that is gold. Bobby brought credibility to the role with total commitment”.

Commanders, NFL at odds over who should look into third sexual misconduct allegation against Dan Snyder 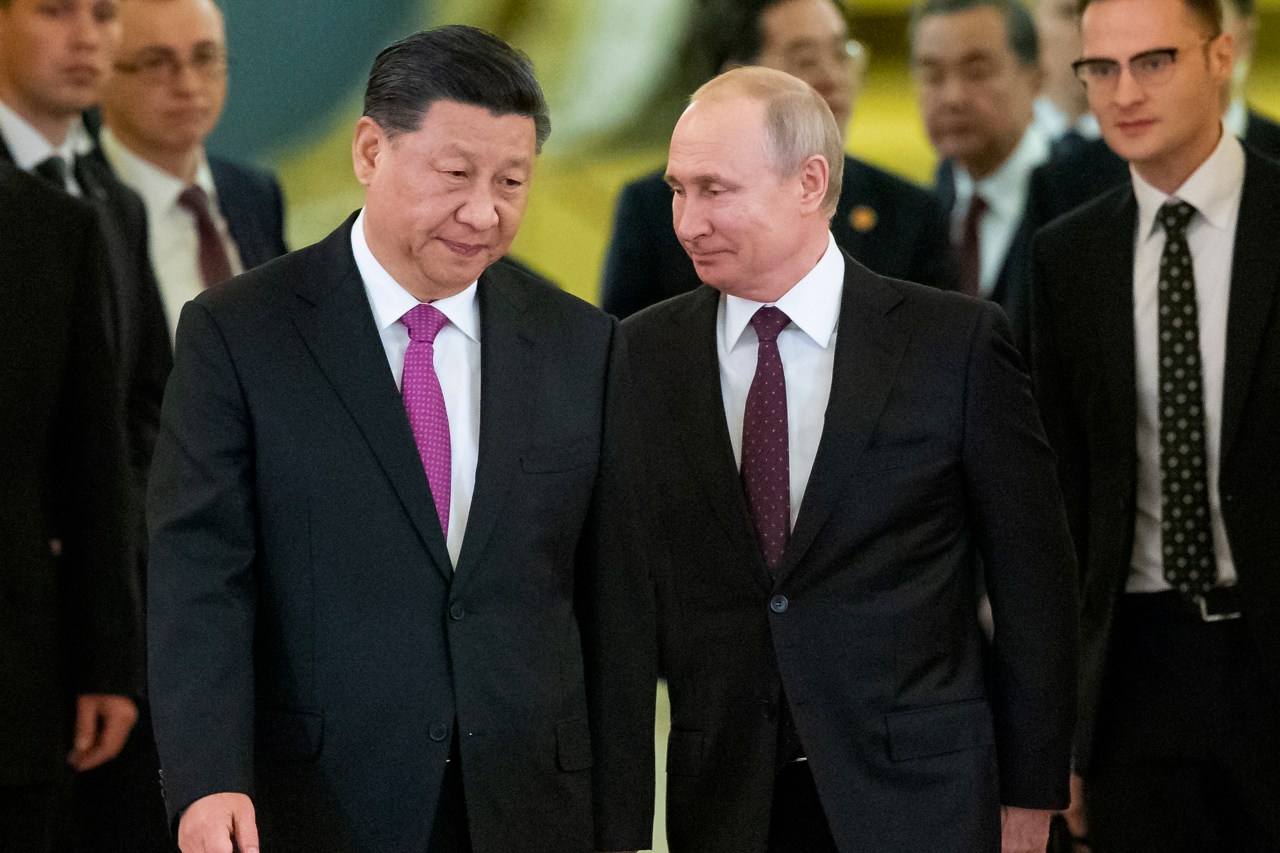 Underage players sent sexual messages via Among Us

Another Familiar Face Will Return for Scream 6