WASHINGTON — The Agriculture Department proposed a rule on Thursday meant to increase fairness in the poultry industry, which is dominated by a handful of meat processors.

The department also said that it planned to investigate whether certain companies should be more stringently regulated, and it announced $200 million in funding for independent meat processors to increase capacity at slaughterhouses.

The actions “ultimately will help us give farmers and ranchers a fair shake, strengthen supply chains, and make food prices fairer,” Tom Vilsack, the secretary of agriculture, said in a statement.

The proposed rule would require the companies to disclose certain details to farmers, like how pay is calculated, how much feed, chicks and supplies are provided to other growers, and where the farmers rank under a performance-based system that determines how they are paid . The companies would also be required to guarantee a minimum number of chickens that they will supply to farmers in a year.

More than 90 percent of chickens are eaten by Americans are raised by farmers under contracts with poultry processing companies. Four poultry-processing companies control more than half of the market, while the top 20 companies control 95 percent. Farmers are paid based on their performance relative to others, pitting growers against one another. This method, known as a poultry tournament, leads to wide variation in income and has been criticized as abusive and opaque.

The department expects to release additional rules on meatpacking this year. 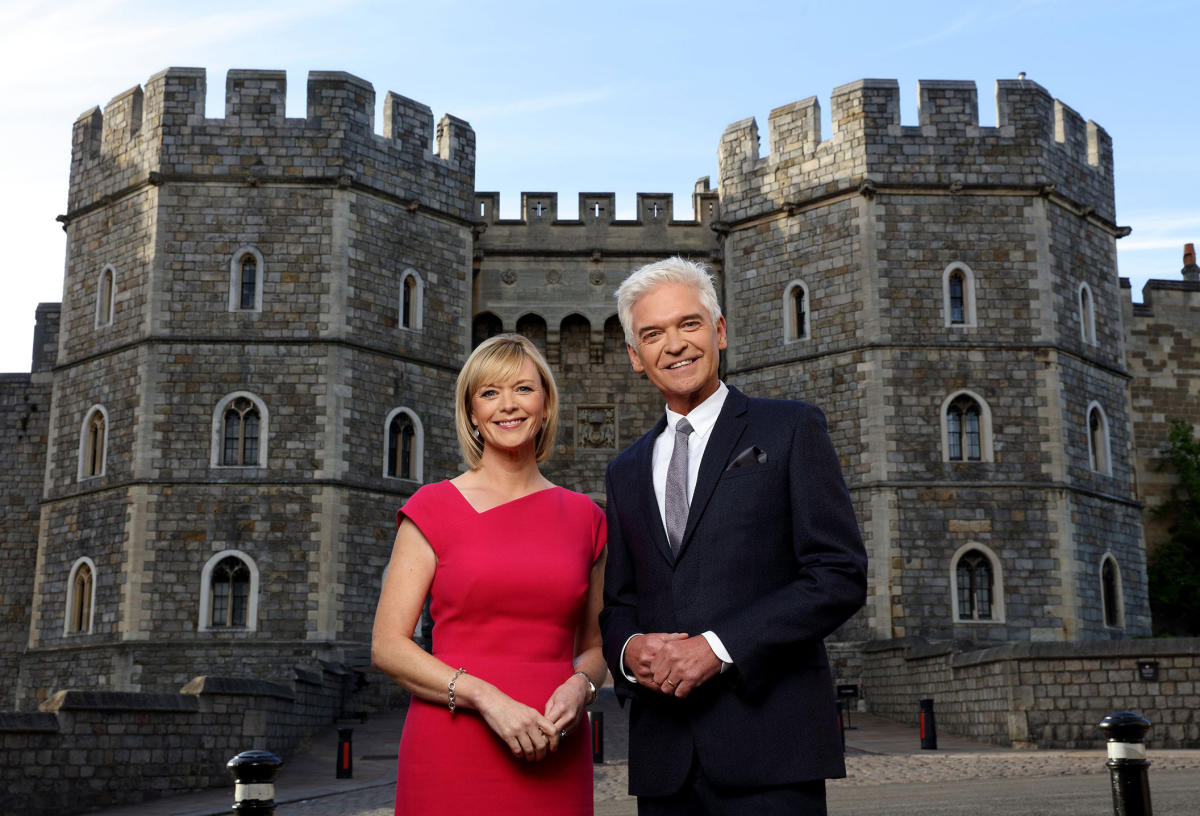 What is it and who is starring in it?