Betty White: How to watch ‘The Golden Girls,’ ‘Hot in Cleveland,’ stream shows for free

Betty White’s star power was legendary. And when she passed away at the end of 2021 at the age of 99, her passing was mourned by legions of fans. White’s fan base spanned generations, from people who tuned in to watch her celebrity appearances on game shows like “Match Game” to devotees of “The Mary Tyler Moore Show” and later “The Golden Girls” and “Hot in Cleveland.”

The streaming service Philo has lots of Betty White’s best shows on tap, and staff there say all those shows have seen big numbers of viewers tuning in recently to watch – or rewatch – many of White’s classic moments. Philo’s Betty White treasure trove includes “The Golden Girls,” “Hot in Cleveland,” “Match Game,” “Mama’s Family,” and the 2011 movie, “The Lost Valentine.”

How to Watch: Philo offers a 7-day free trial. For subscribers, the streaming service has 60+ channels at just $25/month.

The Golden Girls: “Catch up on the show that cemented Betty into the cultural zeitgeist of the 80s and 90s. Betty plays Rose, one of four mature women who live together in Miami and experience the joys and angst of their golden years. Strong-willed Dorothy, spacey Rose, lusty Southern belle Blanche and matriarch Sophia, Dorothy’s mom, occasionally clash but are there for one another in the end. After all, when the show’s theme song is titled “Thank You for Being a Friend,” the ladies have to remain friendly with one another.”

Hot in Cleveland: “In recent years, Betty was known for her scene stealing antics on Hot in Cleveland. The series, which was TV Land’s first original series, premiered in 2010, and was TV Land’s highest rated telecast in the cable network’s 14-year history. The series ran for 128 episodes and also stars Valerie Bertinelli, Jane Leeves, and Wendie Malick.”

Match Game: “After making the transition to television, White became a staple panelist of American game shows, including Password, Match Game, Tattletales, To Tell the Truth, The Hollywood Squares, and The $25,000 Pyramid and was dubbed “the first lady of game shows” after marrying Password host Allen Ludden.

Luckily, Match Game is still running reruns on Game Show Network. Gene Rayburn hosts this comedy-game show hybrid in which contestants try to match answers given by celebrities to humorous, and often risque, fill-in-the-blank questions. The contestant with the most points at the end of the game advances to play the bonus round, in which the contestant has a chance to win thousands of dollars, with the actual amount dependent on the rules in place at the time of the episode.

Check out the episodes from the 70′s where Betty White is a semi-regular panelist appearing in 125 episodes.

Mama’s Family: “White was a recurring character on Mama’s Family playing Ellen Harper-Jackson, Thelma “Mama” Harper’s eldest daughter. Catch her in 16 episodes from 1983-84 and in 1986.”

The Lost Valentine (2011): “Sometimes we all need a little romance in our lives… The made-for-TV movie by Hallmark stars Jennifer Love Hewitt, Betty White and Sean Faris. Based on a best-selling novel by James Michael Pratt, the movie follows a reporter (Jennifer Love Hewitt) who seeks the truth about a woman’s (Betty White) husband (Billy Magnussen), a pilot who never returned from duty in World War II.”

What is the coldest temperature ever recorded, worldwide? 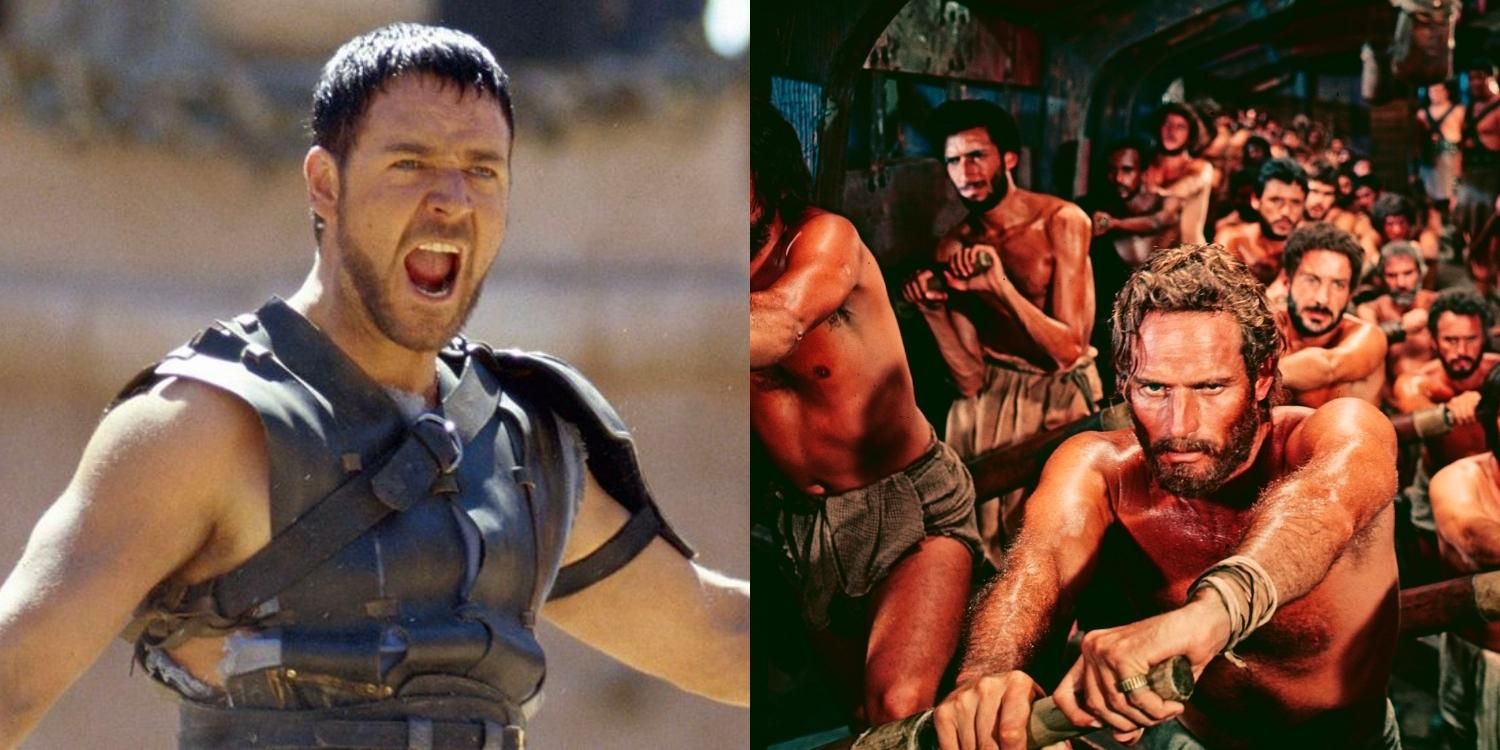