A logo of Thyssenkrupp AG is pictured at the company’s headquarters in Essen, Germany, November 21, 2018. REUTERS/Thilo Schmuelgen/File Photo

FRANKFURT/DUESSELDORF, Jan 13 (Reuters) – Thyssenkrupp’s (TKAG.DE) electrolysis business is aiming for proceeds of up to 600 million euros ($687 million) by selling new shares in a possible initial public offering this year, betting on the $130 billion hydrogen sector it supplies.

Thyssenkrupp plans to keep a majority in the business – which is being rebranded as Thyssenkrupp Nucera – following any IPO and aims to maintain the current shareholding ratio with its Italian co-owner De Nora (IPO-DENR.MI), said Volkmar Dinstuhl, who leads the conglomerate’s Multi Tracks division.

Hydrogen production, a market Precedence Research says was worth $130 billion in 2020, is benefiting from Europe’s efforts to become a world leader in this technology, which could play a big role in attempts to cut emissions and decarbonise economies.

The 500 million-600 million in potential IPO proceeds would correspond to a stake sale of roughly 10-20% based on a valuation range of 3 billion to 6 billion euros that analysts have put on the division, which could be listed in the spring.

“Demand is huge. We want to use that opportunity,” Denis Krude, CEO of Thyssenkrupp Nucera, told Reuters ahead of a capital markets on Thursday where investors are getting more detail on the business for the first time.

“We are a technology leader for electrolysis and have been in the business for decades,” Krude, who has led the division since October 2016, added.

So far green hydrogen has been far more expensive than versions produced using fossil fuel, including the dominant “grey” hydrogen that relies on natural gas, but rising gas prices have started to change the economics. read more

In the fiscal year to end-September, Thyssenkrupp Nucera posted earnings before interest and tax of 27 million euros, while sales came in at 319 million, a level expected to triple to 900 million to 1 billion by 2025/26.

The potential proceeds from selling new shares do not factor in the sale of existing stakes by current owners Thyssenkrupp and De Nora, which own Thyssenkrupp Nucera in a 66/34 split.

Thyssenkrupp, which first floated the idea of an IPO of its hydrogen business in May last year, declined to say how much it would sell as part of a secondary offering in case of an IPO. read more

“The market has enormous potential,” Krude said, adding Nucera would invest 200 million to 300 million by 2024/25, of which 150 million-200 million will be spent on strategic moves including partnerships, production and smaller deals.

Thyssenkrupp, which makes everything from steel and submarines to car parts and fertiliser plants, sees an IPO as the preferred option for Nucera but has not made a final decision.

“For the Thyssenkrupp group the most important thing in a possible IPO is the so-called value crystallisation,” said Dinstuhl.

Reporting by Christoph Steitz in Frankfurt and Tom Kaeckenhoff in Duesseldorf; editing by Matthew Lewis and Jane Merriman #363: What Is the Future of Legal Tech?, with Zack Glaser 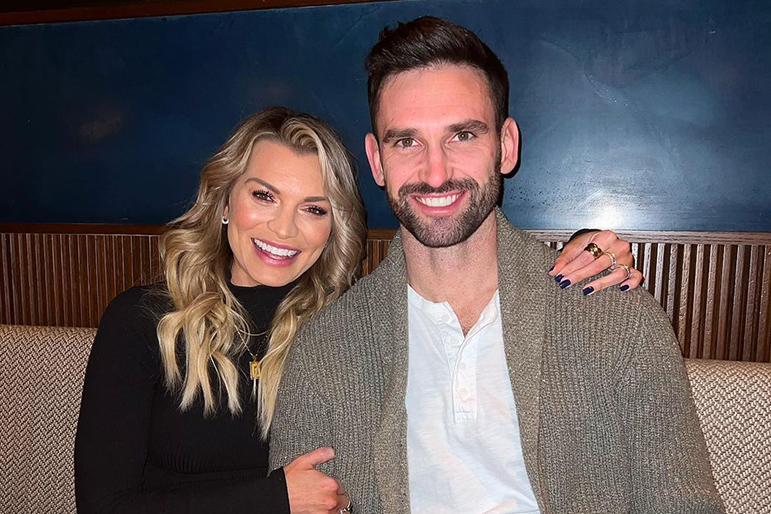 Paul Siebel, singer whose career was remarkable but brief, dies at 84