Betting: In Djokovic’s absence, who will win the 2022 Australian Open Men’s Singles?


In Djokovic’s absence, the 25-year-old Russian is the favourite to lift the title in Melbourne Park. He had a very solid 2021, reaching the Australian Open final and losing to Djokovic before getting revenge over him at the US Open in straight sets. The world number two also won the Masters 1000 in Toronto and the Davis Cup.


Medvedev has been growing stronger ever since he reached his first Grand Slam final at the US Open in 2019. He is the real deal here and players need to be wary of him.


After Medvedev comes the 24-year-old German. He also had a stellar 2021, winning Masters 1000 events in Madrid, Cincinnati, the ATP finals in Turin and Olympic gold in Tokyo.


Zverev’s best outing at the Australian Open came in 2020 when he reached the semi-finals but lost to Dominic Thiem. In 2021, he was beaten by Djokovic in four sets.


Like Medvedev, Zverev has been showing steady progress and he is seen as a force that could prevent the established trio of Roger Federer, Rafael Nadal and Djokovic from winning more Grand Slams.


The Spaniard comes to Melbourne following a not-so-good 2021, having participated in just seven tournaments, two of which were Grand Slams (Australian Open and French Open). Nadal did manage to win two titles, chief of which was the Rome Masters. However, missing much of the year with a left foot injury never brought out the best in him.


Hopefully 2022 can be different for the 35-year-old who has only won one Australian Open title. The former world number one and current number six has warmed up in the best fashion by winning the ATP 250 event in Melbourne.


Should Nadal be victorious come January 30 on Rod Laver Arena, he will overtake Federer and Djokovic to reach 21 Grand Slams, the most of any tennis player in men’s history, and will become only the third man to win all tennis majors at least twice in the Open Era after Rod Laver and Djokovic.


The Greek man, like Medvedev and Zverev, is a force to reckon with outside of the established trio of Federer, Nadal and Djokovic.


He equally had a fine year in 2021, winning the Monte Carlo Masters and ATP Lyon 250 event. The world number four reached the finals of the French Open and Barcelona Open, losing to Djokovic and Nadal respectively.


Tsitsipas has two semi-finals appearances (2019 and 2021) as his best result at the Australian Open and though he is an outsider based on odds offered by bookies, he should not be written off in 2022.


Ranked 11th in the world, Sinner is the favourite outside of the top 10 to win the Australian Open. It is a very long shot and that is why he has very high odds.


His best performances at Grand Slams in 2021 came at the French Open and US Open where he reached the fourth round, losing to Nadal and Zverev respectively in straight sets. Sinner was still able to win ATP events in Melbourne, Washington, Sofia and Antwerp. He reached the final of the Miami Masters but lost to Hubert Hurkacz.


At the Australian Open, Sinner’s best is not beyond the second round. Hopefully he goes higher up in Melbourne this year, and possibly beyond his Grand Slam career best of reaching the quarter-finals, which came at the 2020 French Open.

Who is the real opposition in Goa? Chidambaram, Kejriwal in war of words | India News - Times of India 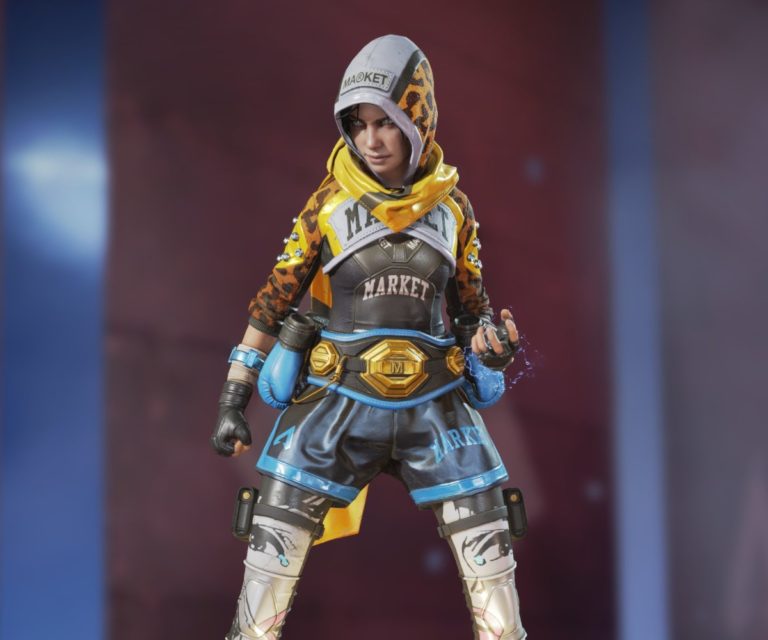 When is Tall Girl 2’s release date on Netflix?