Amazon Prime Video’s schedule means there’s always something new coming out. This week there’s a new thriller series and a docuseries about comedians.

This week Amazon Prime Video is launching a TV series based on popular mystery-thriller novels and a docuseries about comedy. After two years of the pandemic, many movie studios are still consistently evaluating their release structures as some move back to doing full theatrical releases for major movies and others pull back to keep their products purely on streaming, as with Pixar’s plan for Turning Red in March and with Hotel Transylvania 4 releasing directly on Prime Video in early January. However, even when large theatrical releases do happen, movies are now moving to streaming platforms like Prime Video faster than before, with them regularly receiving new movies only a short period after their theatrical release. This all means that viewers who would rather stay in the comfort of their homes while keeping up to date on the latest movies and TV shows, as well as catching up on classic movies on Prime TV.

Last week, Prime TV added the first three episodes of The Legend of Vox Machina. The 12-episode TV series sees Amazon Prime adapt Critical Role’s web series as an animated show that follows the original Dungeons & Dragons campaign with additional new stories. They also added the time-bending science fiction thriller Needle In A Timestack about a man who realizes someone went back in time and change the course of his life, preventing his marriage—starring Leslie Odom Jr., Freida Pinto, Cynthia Erivo, and Orlando Bloom. Finally, they added Copshop, an action thriller starring Gerard Butler, Frank Grillo, and Alexi Louder that sees a conman and a hitman turn a police precinct into a battleground. As always, they also made a selection of older movies available to Prime members with a particular focus on M. Night Shyamalan films.

A lot of the big streaming services operate on a weekly release schedule which means that the majority of their releases happen on a single day of the week. However, Amazon’s Prime Video uses a monthly schedule that results in the new content being spread out across the week and the month, with a weighting of content toward the first day of the month. The new content usually consists of some Amazon Original content, movies and TV shows that are arriving on streaming for the very first time, and some older media that is making its debut on Amazon’s Prime Video in particular. The first couple of months of the year are typically a slow time for new major films as studios primarily base their big release dates around the summer and the winter holidays, leaving somewhat of a fallow period in January and February. Amazon is balancing the results of that out by continuing to bolster their older movies on Prime Video while also releasing brand new Amazon Original TV series. Here is everything that Amazon is adding to Prime Video for the week of January 31.

On February 4, Amazon will make all eight episodes of its new series Reacher available. Reacher stars Alan Ritchson (Hank Hall/Hawk in Titans) and is based on the works of Lee Child, specifically his 1997 debut novel Killing Floor, the first of many books to feature the character of Jack Reacher. Child has since written many sequels and three prequels, with a new Jack Reacher book set to come out in October 2022. Lee Childs’ Jack Reacher Books One Shot and Never Go Back were previously adapted into feature films with Tom Cruise as Jack Reacher. The Reacher TV series derives from the same book series but can be considered a reboot as it bears no other connection to the movies.

Reacher follows Jack Reacher who, having left the United States Army Military Police Corps, travels the country that he once served, exploring sites of old memories and interest, and taking odd jobs. When he gets off a Greyhound in the town of Margrave in Georgia because he remembers that his brother once told him that a famous blues musician had died there, he finds himself arrested. Accused of a murder that took place in Margrave before he arrived, witnesses quickly come forward to place him at the scene. Jack Reacher must work to prove his innocence and find the real killer.

Also on February 4, the Amazon Studios docuseries Phat Tuesdays: The Era Of Hip Hop Comedy will come to Prime Video. The three-episode docuseries explores the history of Phat Tuesdays, the weekly all-black comedy show that Guy Torry organized at The Comedy Store from 1995 until 2005. Phat Tuesdays helped to launch the careers of several famous Black comedians at a time when it was important to make their voices heard. The docuseries includes interviews with Guy Torry himself and a huge list of other comedians including Tiffany Haddish, the inimitable Snoop Dogg, Regina King, Chris Tucker, Anthony Anderson, and Cedric the Entertainer. Phat Tuesdays: The Era Of Hip Hop Comedy, led by Reginald Hudlin, includes a series of exclusive interviews with celebrities who were there and previously unseen archive footage of the original comedy sets.

As well as adding brand new content and Amazon Originals, Prime Video also regularly bolsters its collection of older movies throughout the month and these are available to Amazon Prime subscribers at no extra cost. This week, Prime TV is adding a bumper crop of a very specific type of action film. The first six films in the Fast & Furious franchise will be added to Prime Video on February 1. This includes The Fast and the Furious (2001), 2 Fast 2 Furious (2003), The Fast and the Furious: Tokyo Drift (2006), Fast & Furious (2009), Fast Five (2011), and Fast & Furious 6 (2013).

Also on February 1, Amazon will be adding the 2008 Will Smith drama Seven Pounds to Amazon Prime Video. The powerful story follows Ben Thomas (Smith) as he sets out on a mission to help seven people regardless of the cost. Rosario Dawson, Woody Harrelson, Michael Ealy, and Barry Pepper also star in the movie.

More: Theory: The Fast & Furious Franchise Is Set In A Comic Book Universe


Faefyx Collington (They/Them) is a senior features writer for Screen Rant. They’re a British writer of both fiction and non-fiction, focussing on science fiction, fantasy, and mystery for the former and on culture, gender, and current affairs for the latter.
Never content to settle to one thing, Faefyx is also a co-host and producer of the podcast and video series “Unramblings,” and can occasionally be found making music around the internet as well.
Having acquired degrees on both sides of the Atlantic, Fyx has settled (for the moment) in the southern United States where they live with their spouse and an entirely appropriate number of cats.

Here are the 2022 VCT NA Challengers One main event teams 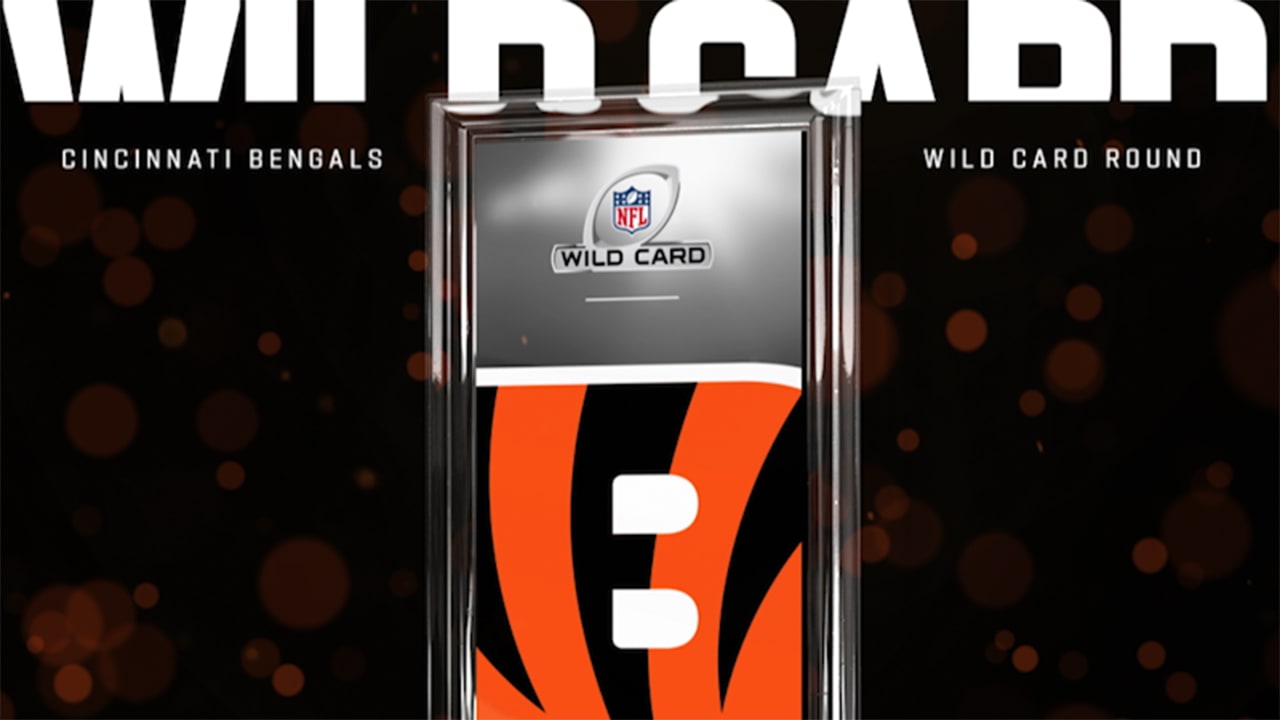