BenFred: An NFL-avoider’s playbook for surviving the playoffs

It is officially that time of the year when avoiding the impossible-to-avoid NFL is at its hardest.Coverage and conversation have reached a crescendo. The Shield is breaking through every seal. Invitations to Super Bowl parties are on their way.For those of us who have not been able to fall back in love with the league since the Rams relocation rip-job, the playoffs can become quite the pressure cooker.If you find yourself in an unavoidable situation, remember to vent properly to avoid boiling over.Here is a playbook that should help . . .• Whatever you do, don’t be the person who steers every NFL conversation you encounter toward a rant about the league’s dysfunction, hypocrisy and deceit. Concussions? Hiring malpractice in the head coaching ranks? Relocation-related threats to milk more public money out of taxpayers? Players playing through serious legal trouble? Most people just don’t care, and they certainly don’t want to be reminded of these uncomfortable topics when they are between bites of chicken wings and nachos. Don’t be That Guy. Take it from someone who has been That Guy. If you need someone to pop off to, shoot me an email. I’m thinking about starting a support group.

• If you find yourself in need of a relevant NFL topic but fear saying something silly because you have not been paying much attention lately, just make fun of the Cowboys. It still works. It probably always will. They’re already out of the playoffs, again. Cowboys owner Jerry Jones can strong-arm his pal’s team to Los Angeles, but he can’t build a real winner without Jimmy Johnson or Barry Switzer. The Cowboys have not set spurs in an NFC championship game in 27 years. Calling quarterback sneaks around midfield with 14 seconds left and no timeouts is a good way to keep that streak alive.• Quick, think of your favorite dessert. Mom’s chocolate birthday cake. Dad’s Christmas apple pie. Your go-to at Ted Drewes. Got it? Good. Use this distraction tactic when someone starts telling you about how their fantasy football team turned out this season. If you snap out of it and realize the person is expecting you to respond, you can’t go wrong with lifting your eyebrows and saying, “Dude, that’s nuts!”

Your membership makes our reporting possible.

• Resist any and all urges to remind former Rams fans who have since adopted the Kansas City Chiefs about that time Chiefs owner Clark Hunt was part of the NFL committee that could have but didn’t stop Rams owner Stan Kroenke from relocating the team in a process that broke league guidelines. Don’t ask them how they feel about the Tomahawk Chop, either.• Pick out a few new podcasts to escape the constant NFL discussion. I would recommend the one hosted by Kelly Stafford, wife of Rams quarterback Matthew Stafford. I’ve been a fan of Kelly Stafford since she chucked a pretzel at a 49ers fan earlier this season. More recently, she took to her podcast to beg Los Angeles Rams fans to stop selling their playoff tickets to fans of the opposing teams. She said her husband and his teammates can feel like they are playing on the road when they are at home. She said 49ers fans were so loud at SoFi Stadium in Week 18 that her husband had to switch to a silent count on offense. Yikes. There is, per Google, a podcast dedicated to tracking Bigfoot. Maybe there should be one dedicated to tracking down Los Angeles Rams fans in real life. Part of me think the ones on Twitter are just Kevin Demoff operating burner accounts. I wonder if Kelly Stafford has thrown a pretzel at Demoff.• Speaking of throwing things, when you are watching a college basketball game on TV, and the announcers for no reason start talking about the NFL, don’t throw a shoe at the screen. At best, you could need a new TV. At worst, you could be reminded why you never got that shot at playing quarterback in high school.• Break out the Tom Brady pompoms. Last year around this time, I wrote a column defending those of us still cheering against this nicer, tanner, funnier, more self-deprecating version of Tampa Tom. Please forget all about that column. That was back before Brady had a chance to knock the Rams out of the playoffs. Isn’t Brady nice, tan, funny and self-deprecating? Isn’t he so much better off without Bill Belichick in Tampa than Belichick is without him in New England? Doesn’t he really deserve an eighth Super Bowl ring? You’re terrific, Tom!• Root for Super Bowl relocation. You don’t have to care about either team in the big game to want to see the venue changed. After spending way more than he expected between the construction of SoFi Stadium and the legal fallout of the relocation process, Kroenke is again at risk of losing his long-awaited first Super Bowl in his new stadium. It got moved last year because of the pandemic, and there’s a chance it could happen again. The NFL says it always vets backup plans. Rarely do the potential alternative locations leak out, though. You will never guess who wants the game if California’s pandemic protocols make the league decide to call another audible. That would be Jones, who has made it known an invitation is open in Arlington.“I’m thinking positively for the California situation,” Jones told a Texas radio station recently. “But make no mistake, if we have a situation where we need to make an adjustment, we have a great place to have that Super Bowl right here.”
Sports columnist Ben Frederickson talks about why the Rams relocation lawsuit was one of his most memorable stories of the year. 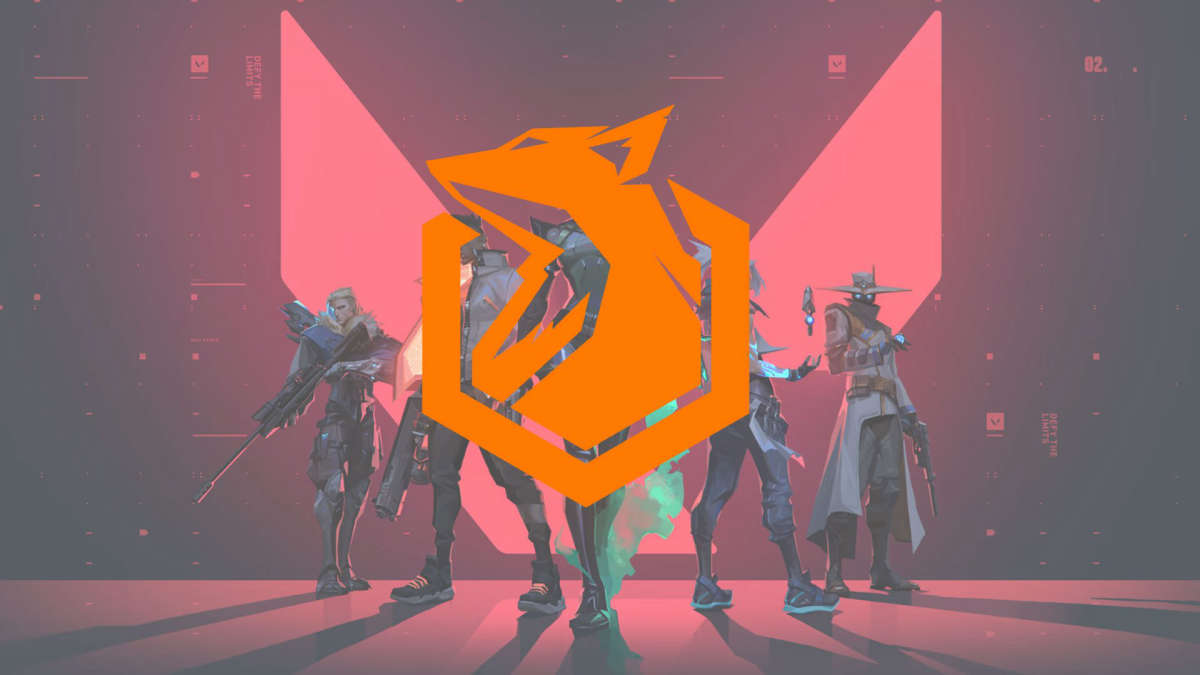 How to save more and earn more – Reading Eagle