Standing in his kitchen one morning in Washington, DC, and drinking a glass of lightly flavored water, Ben Bernanke is wearing a gray suit, a button-down shirt, no tie and a pair of Brooks running sneakers. He looks a far cry from his time at the Federal Reserve, where he presided as chairman for eight years during what was — until recently — considered the most precarious financial moment of the past half-century.

But the coronavirus pandemic and its economic impact — the overnight pullback in employment coupled with an infusion of money not seen in history and now, seemingly runaway inflation — have had Mr. Bernanke thinking. And writing. Mr. Bernanke has been in a self-imposed quarantine of sorts writing a book, “21st Century Monetary Policy: The Federal Reserve From the Great Inflation to Covid-19,” which will be published on Tuesday.

Mr. Bernanke describes the book as “academic,” but at this particular moment, it may be a uniquely practical book as the public tries to better understand the powers of the Federal Reserve and Congress to juice or slow our economy amid a supply-chain crunch and sky-high demand. The former chairman’s book itself is an example of the crosscurrents playing out in our economy: “Given supply-chain disruptions, this book took six months to go from final manuscript to appearing in the store,” he said.

Mr. Bernanke, who wrote the book “when it became evident that I was not going to be traveling a lot and that we were home for a while” amid the early days of the pandemic, provides a history of the Federal Reserve — his own graduate thesis was on the crash of 1929 and its aftermath, which he says provided valuable lessons for how he responded to the recession in 2008. His focus this time, however, is not on 2008 but on the 1970s, which he suggests is the closest analogue to what’s happening in today’s economy and what could happen next.

He is hopeful that Jay Powell, the current Federal Reserve chairman, can help tame inflation without having to put in place the extreme measures that the former Fed chairman Paul Volcker did in the 1970s or send the economy into recession.

But he also suggests it is possible the nation could be in for a period of “stagflation,” a word Mr. Bernanke says was invented in the 1970s.

“Even under the benign scenario, we should have a slowing economy,” he said. “And inflation’s still too high but coming down. So there should be a period in the next year or two where growth is low, unemployment is at least up a little bit and inflation is still high,” he predicted. “So you could call that stagflation.”

He is particularly aware that runaway inflation can quickly become a political issue — possibly putting the Federal Reserve in the cross-hairs of the public — in a way that even unemployment doesn’t evoke. “The difference between inflation and unemployment is that inflation affects just everybody,” he said. “Unemployment affects some people a lot, but most people don’t respond too much to unemployment because they’re not personally unemployed. Inflation has a social-wide kind of impact.”

His focus this time, however, is not on 2008 but on how the Federal Reserve has reacted to various economic scenarios over more than a century, touring readers though the reins of different Fed chairs like Alan Greenspan. Readers will very likely be particularly focused on Mr. Bernanke’s analysis of the 1970s, which may be the closest analogue to what’s happening in today’s economy.

Mr. Bernanke appears to be somewhat concerned about the credibility of the Federal Reserve in the public consciousness, especially given the aggressive approach that he took in 2008 and that Mr. Powell continued during the pandemic. “I had this fantasy conversation in my head between Jay Powell and William McChesney Martin, where I think Martin probably would have had apoplexy or something because of the different things that intervening chairs have done,” he said, referring to Mr. Martin, the chair of the Federal Reserve from 1951 to 1970.

In the book, Mr. Bernanke discusses how he sought to enhance the reputation of the Federal Reserve’s independence by making it more transparent, including holding news conferences. “In everyday life, we judge the credibility of promises more by the reputations of the promise-makers than by the exact words they use,” he said. “The same principle applies to central bank promises. Central-bank credibility depends in part on the personal reputations and communication skills of key policymakers, but since policymakers cannot irrevocably bind themselves or their successors, institutional reputation is important, as well. Because of concerns about institutional reputation, policymakers have an incentive to follow through on promises, even those made by their predecessors.”

Mr. Bernanke left the Fed as chairman in 2014, but he has remained in Washington, where he is a fellow at the Brookings Institution and a senior adviser to the investment firm Pimco. He said he preferred not having to make the decisions that Mr. Powell now confronts, or endure the hours of congressional testimony in which his decisions were questioned.

Instead, he prefers to think about the role with a slight remove and the ability to pontificate on political issues he used to avoid.

Asked whether he believes student debt should be forgiven, his trademark pause has disappeared: “It would be very unfair to eliminate. Many of the people who have large amounts of student debt are professionals who are going to go on and make lots of money in their lifetime. So why would we be favoring them over somebody who didn’t go to college, for example?”

The good news is that Mr. Bernanke isn’t worried about a 2008-style crisis. He is concerned about housing prices, saying they have “risen a lot, like 30 percent in the last two years.”

“That’s something that needs to be watched,” he said, but unlike in 2008, “the mortgages that are being lent to buy these houses are generally much higher quality than the subprime mortgages of 15 years ago.” 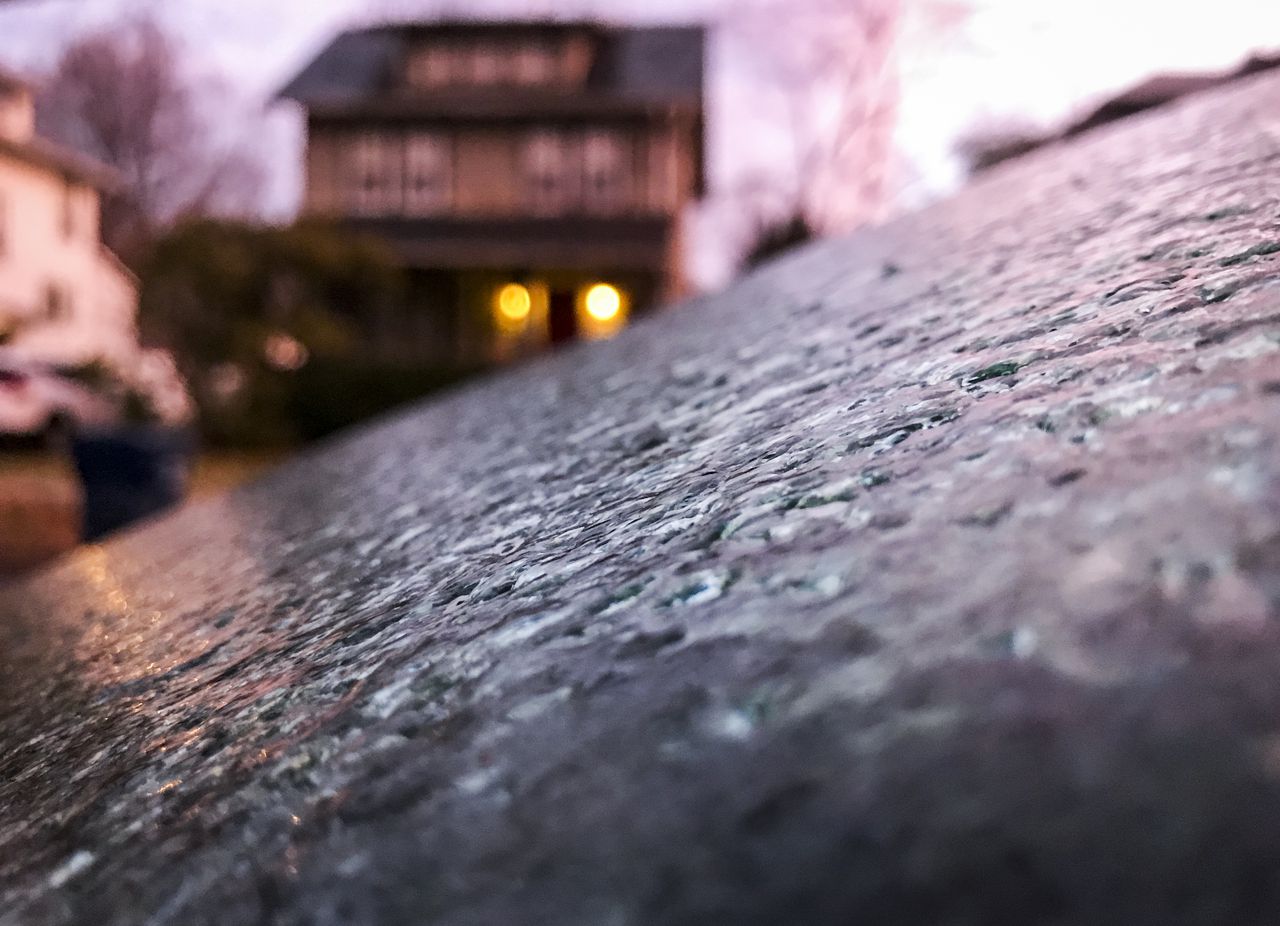 Lehigh Valley weather: When is the freezing rain expected this weekend?