“The Beavercreek goal was a couple hundred thousand dollars. We had a stretch goal as a joke,” she said. “They’ve reached it. We weren’t going to see a million dollars in revenue until later this year, and we already surpassed it.”

Kirkpatrick is the first owner of a vertically-integrated cannabis company in Ohio, one of two Black dispensary owners in Ohio and the first Black woman licensed to grow and dispense medical marijuana by the state. A serial entrepreneur, Kirkpatrick is also owner and president of the AKA Team, a construction firm in Cleveland.

”Vertically integrated” means the marijuana business controls all aspects of production from cultivation to sale. The company operates other locations in Athens and Columbus, and a cultivating and processing center in Ironton that started growing cannabis crops in June of last year.

Lucy Higgs Nichols and other veterans of the Indiana 23rd regiment at a reunion in 1898. Higgs escaped slavery and served as a nurse in the Civil War. CONTRIBUTED 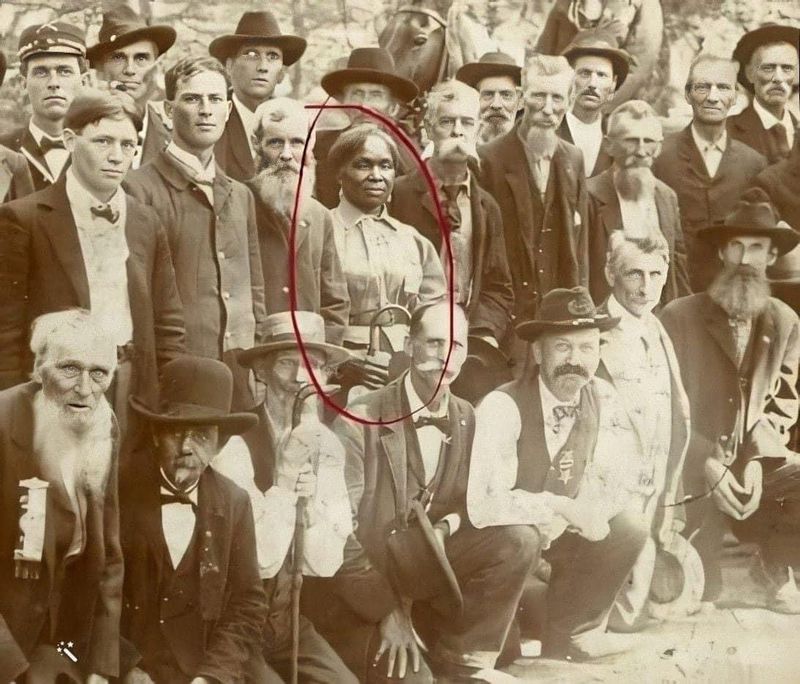 Lucy Higgs Nichols and other veterans of the Indiana 23rd regiment at a reunion in 1898. Higgs escaped slavery and served as a nurse in the Civil War. CONTRIBUTED

Harvest is a family-owned and operated business, with over 50% of employees who are minorities and women. Kirkpatrick attributes her company’s success to the stellar customer service her budtenders provide.

“I thank God every day that I get to do this,” Kirkpatrick said. “We can put people in a position to do this legally, to be in leadership positions, to learn about agriculture. We’re about medicinal practices. This is an honest profession.”

Harvest was granted a license from the Ohio Board of Pharmacy as part of a state initiative supporting “economically disadvantaged” groups in the marijuana business. The intent was to give minorities, in particular Black-owned businesses, a leg up in the industry.

ExploreOhio medical marijuana: What happened in the first year

Black-owned small businesses often face more hurdles in getting capital due to a variety of factors including the racial wealth gap, lack of collateral for loans, and often fewer banking relationships. Minority entrepreneurs also typically have fewer business contacts and less access to information on how to navigate legal and financial systems.

“I don’t think everyone is leaving us purposely out of the narrative. I don’t think we’ve been encouraged to ask what the outlying story is,” Kirkpatrick said. “When I bought this building, I didn’t know services that were out there for business: services, grants, free energy audits. The only services I knew about before were how to get access to welfare. The knowledge I had access to was how to stay poor.”

Kirkpatrick has faced discrimination in her work. The Harvest location in Columbus was vandalized with racial slurs. Kirkpatrick has been denied participation in programs because there wasn’t a “diversity requirement.”

“People tell me to get out of this business. It’s almost an everyday occurrence: subtle things, subtle racism. Sometimes it makes you sick against yourself, like ‘Am I really supposed to be here?’” Kirkpatrick said. “I can’t give up. I will not sell out, because if I give up, we’re going to have that same picture of that same nurse 100 years from now.”

An estimated 19% of Black American families, roughly 3.5 million households, have a negative net worth, according to a study by McKinsey & Company, attributed to discriminatory policies that have hindered their accumulation of wealth over time. Kirkpatrick’s business model seeks to reverse this by encouraging employees to take on leadership roles and helping young people.

“Focusing your life on solely making a buck belittles you. You have to hitch your wagon to something bigger than yourself,” she said.