Two federal regulators fined Bank of America $225 million on Thursday for mishandling prepaid debit card accounts used by a dozen states to distribute unemployment benefits during the pandemic, and the bank must compensate people for damages, an amount likely to total hundreds of millions more, federal officials said.

Because of a faulty fraud detection program, Bank of America improperly froze accounts and stymied customers who sought to have them unlocked, cutting people off from desperately needed funds in 2020 and 2021, the Consumer Financial Protection Bureau said.

“Taxpayers relied on banks to distribute needed funds to families and small businesses to rescue the economy from collapse when the pandemic hit,” said Rohit Chopra, the consumer bureau’s director. “Bank of America failed to live up to its legal obligations. And when it got overwhelmed, instead of stepping up, it stepped back.”

Bank of America said the problems had stemmed from state systems besieged with fraudulent claims.

The pandemic “created unprecedented criminal activity where illegal applicants were able to get states to approve tens of billions of in payments,” said Bill Halldin, a bank account. “Bank of America’s support to the states enabled the government to successfully issue more than $250 billion in pandemic unemployment benefits to more than 14 million people and overall distributed more pandemic relief to Americans than any other bank.”

Bank of America signed contracts with a number of states to deliver unemployment payments and other benefits. In many states, it makes those payments through direct deposit, but pandemic benefits in 12 were distributed on prepaid debit cards.

As unemployment surged at the pandemic’s start, states — with federal backing — expanded their jobless benefits. Thieves piled in, flooding states with fraudulent claims and stealing cards and funds from legitimate claimants. Bank of America responded by deploying an automated filter.

The bank offered insufficient support to customers who tried to regain access to their money, refusing to take their claims online or at branches and instead directing them to a call center where hold times stretched to hours, according to the consumer bureau.

In California, Bank of America steered people to a state unemployment agency that was so overwhelmed that the bank “should have known it was essentially redirecting people into a black hole,” the bureau said. The other affected states are Arizona, Iowa, Kansas, Kentucky, Maryland, Massachusetts, Michigan, Nevada, New Jersey, North Carolina and South Carolina.

Bank of America must repay consumers the money that was withheld from them and pay each affected individual a lump-sum “consequential harm” payment that will be based on factors including how long the account remained frozen.

A consumer bureau estimates estimated that the improper freezes harmed 100,000 cardholders, and the bureau said it expected that the redress payments would total “hundreds of millions of dollars.” Separately from those payments, the bureau fined the bank $100 million, and the Office of the Comptroller of the Currency fined it an additional $125 million.

The bank will have 90 days to submit to the consumer bureau its plan for repaying individuals. The bank intends to contact those eligible for compensation, Mr. Halldin said. 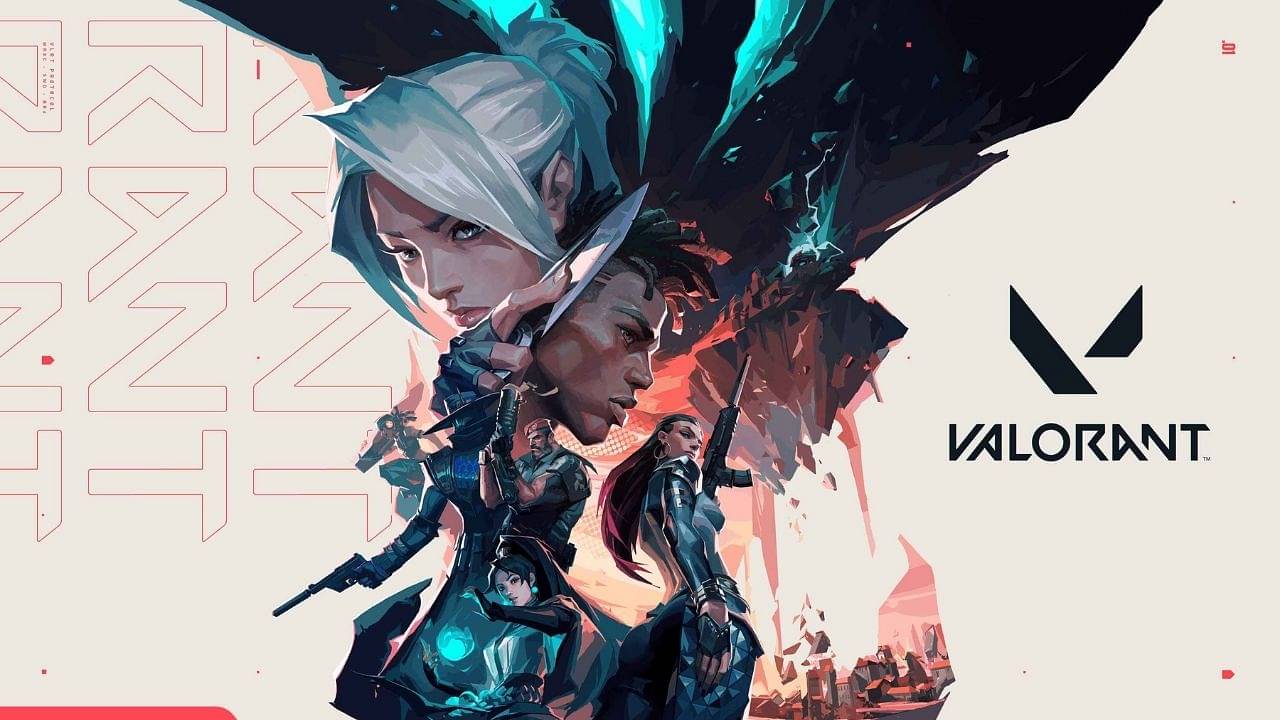 Valorant pro teams which failed: TSM ,Faze ,T1 and more who did not perform in the VCT 2022 Stage 1 – The SportsRush

The Top 10 Sci-Fi Movies According To The AFI

What is a South African Krugerrand found at Debbie’s house? ‘Everything But The House’ premiere heaps up on antiques