NEW ORLEANS — A New Orleans couple has taken on quite the task, trying to make a bad situation better.

They discovered a bag full of stolen phones last weekend near Bourbon and Dumaine and are working to try and get them back to the owners.

“Nothing on this screen, but that’s the case,” showed Hayley Brasted.

Brasted and her partner, Charles Santos, were having a fun night out in the Quarter Saturday, when things took an unexpected turn.

“And [Santos] and another friend saw this altercation,” she said. “The guy kind of takes off and runs into a cyclist who he thought was trying to take him down based on his reaction, but the cyclist had no idea what was going on.”

The man, who they say was acting strange, ran off.

“This guy had two backpacks, it seemed like he was filling one and then dumping it and then going back to fill the second one,” she recalled.

Santos and his friend grabbed one of the bags, and found quite the surprise inside: Fourteen cell phones and other suspicious items were there. They suspected the phones were stolen and began trying to get them back to their owners.

“It was a mixed bag really,” she said. “A ton of Baton Rouge numbers and people from Mississippi. Being from New Orleans, I’ve had some things go missing before and I’ve had a tough time getting them recovered. Of course, there’s push back like ‘oh, what are you doing? You need to turn these into the NOPD,’ but I think at the end of the day we’re just trying to fix a problem.”

For three days, they’ve worked to get them back in the right hands. So far, all but three have been returned.

“It was a myriad of methods,” said Brasted. “Instagram, Facebook, crowdsourcing. I think people are weary when they see someone do a good deed that there isn’t a reward for. Some people had to drive though from hours away. They would say we already went home but we’re on our way, we’ll be there in four hours, I live in Mississippi. It’s an expensive piece of technology and it’s frustrating to replace it.”

People who the couple have been able to get in touch with, are happy the phone has been returned.

“Started off with some people being weary of me,” she said. “Then it turned into who knows, maybe I’ll get some Christmas cards.”

“Of course, it leaves an impact on peoples’ perception of NOLA,” she said. “I was disappointed to talk with one person who said I know I should’ve never gone to New Orleans because this would happen.”

And she just hopes those who fell victim, will dial in on the good things the city offers, and give New Orleans another shot.

Brasted also says they’re going to New Orleans Police to return the other items and any unclaimed phones.

We asked New Orleans Police about what someone should do if they come across stolen goods, they say this:

Call police immediately using our non-emergency line (504-821-2222) or notifying a nearby police officer and advising of the discovery and location of the stolen item(s). If the item(s) has previously been reported to police as being stolen, it is considered evidence in an active police investigation and needs to be preserved for processing. Detectives may also request to interview you regarding the discovery of the item(s)

Stay with the property until the police arrive. If this is not possible, we recommend carefully securing the property in a safe location until officers arrive, as to not risk the items being taken and to not damage possible forensic evidence (fingerprints, etc.) that could be vital to the investigation. If you are not able to do either of these things, we recommend carefully collecting the item(s) as to not damage possible forensic evidence and bringing it to the nearest police station.

Get breaking news from your neighborhood delivered directly to you by downloading the new FREE WWL-TV News app now in the iOS App Store or Google Play, 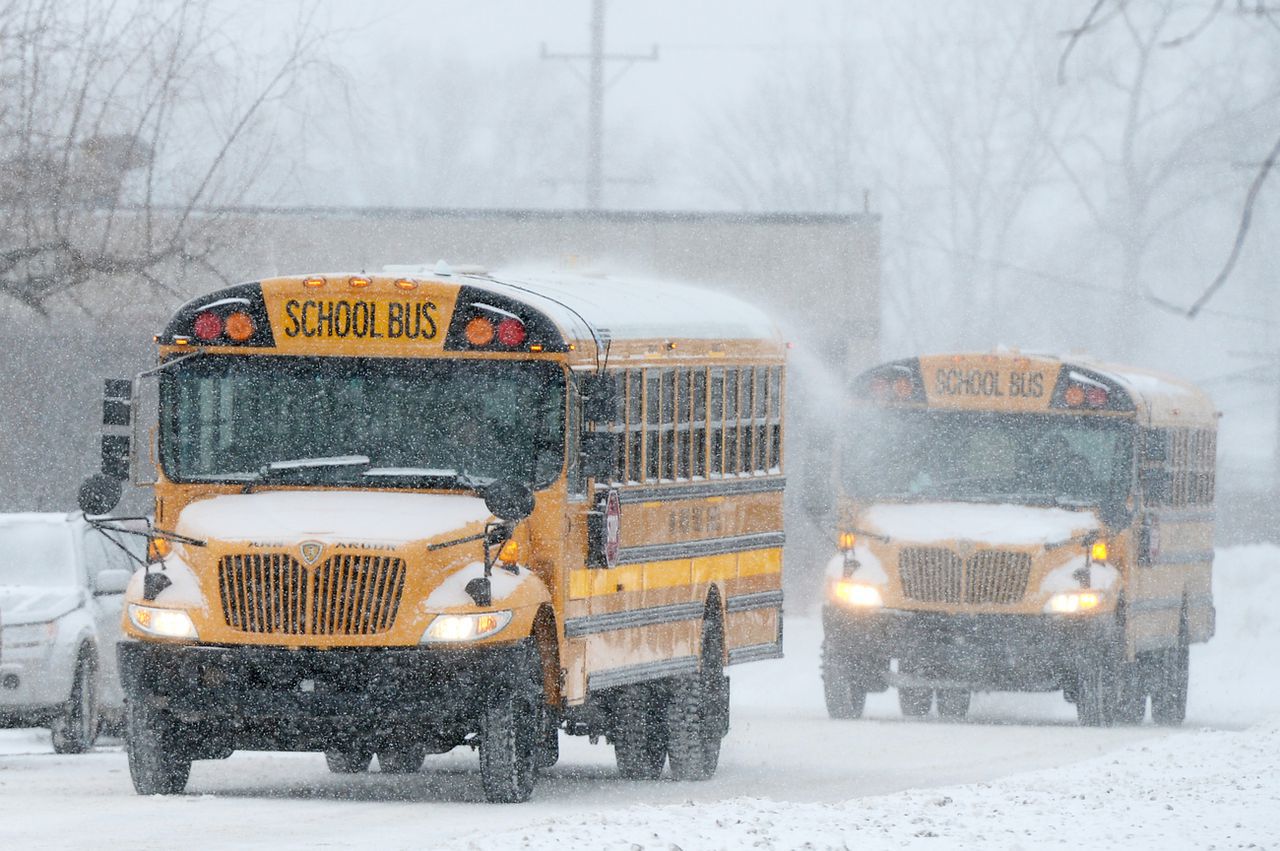 How to keep your child engaged in learning while home during school closings, remote learning

How to Create Beautiful Interiors with V-Ray 5 for SketchUp