The 2022 Australian Open has reached the semifinals in the men’s bracket. The semifinals take place late Thursday evening and early Friday morning in Melbourne. The first semifinal takes place at 10:30 p.m. ET inside Rod Laver Arena and will feature No. 6 Rafael Nadal facing No. 7 Matteo Berrettini. The second semifinal will take place at 3:30 a.m. at will feature No. 2 Daniil Medevedev facing No. 4 Stefanos Tsitsipas. ESPN is airing both matches live overnight.

Nadal and Medvedev are favorites at DraftKings Sportsbook, although not quite as large as we’ve seen at times this tournament. Nadal is installed at -240 to win while Berrettini is installed as a +195 underdog. In the other semifinal, Medvedev is a -275 favorite while Tsitsipas is a +220 underdog.

The semifinals are getting underway, and we’ll be update results as the four men wrap set up this weekend’s final match. Both times are estimates, but the matches should start pretty close to on time.

Forecasts are including the term ‘bomb cyclone’: What is it? 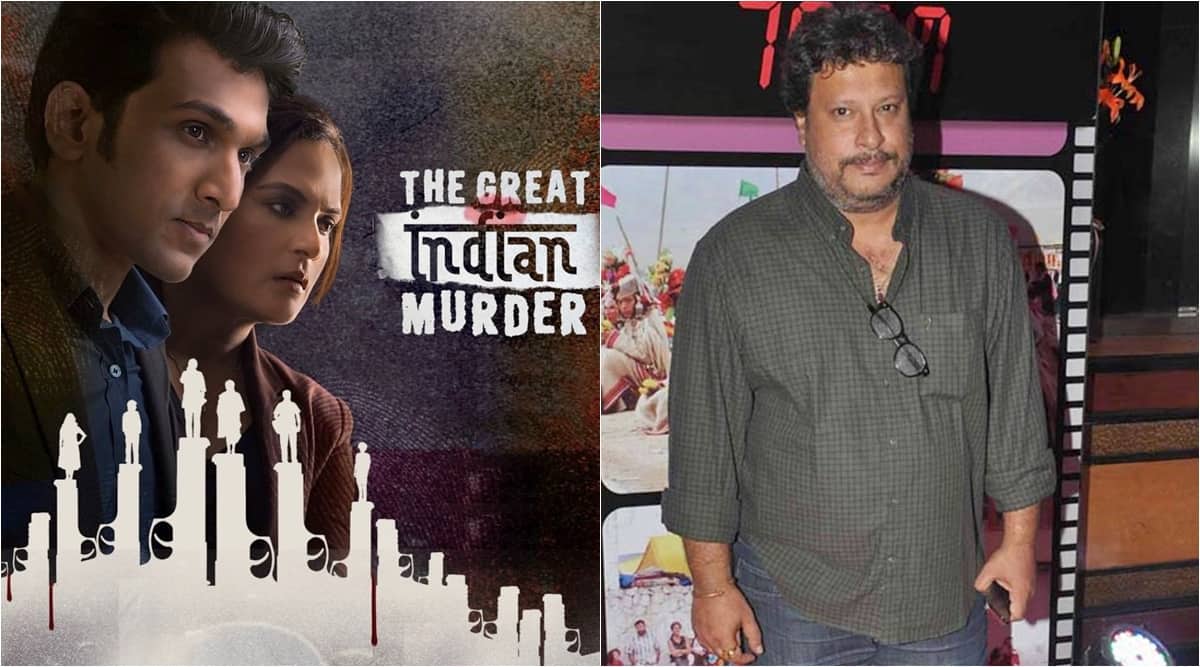 Tigmanshu Dhulia: ‘An actor’s physical accuracy for a role is more important than performance’

MLB fan survey: Your thoughts on the state of baseball in 2022

When is the last time Bengals went to a Super Bowl? History of Cincinnati’s big game appearances