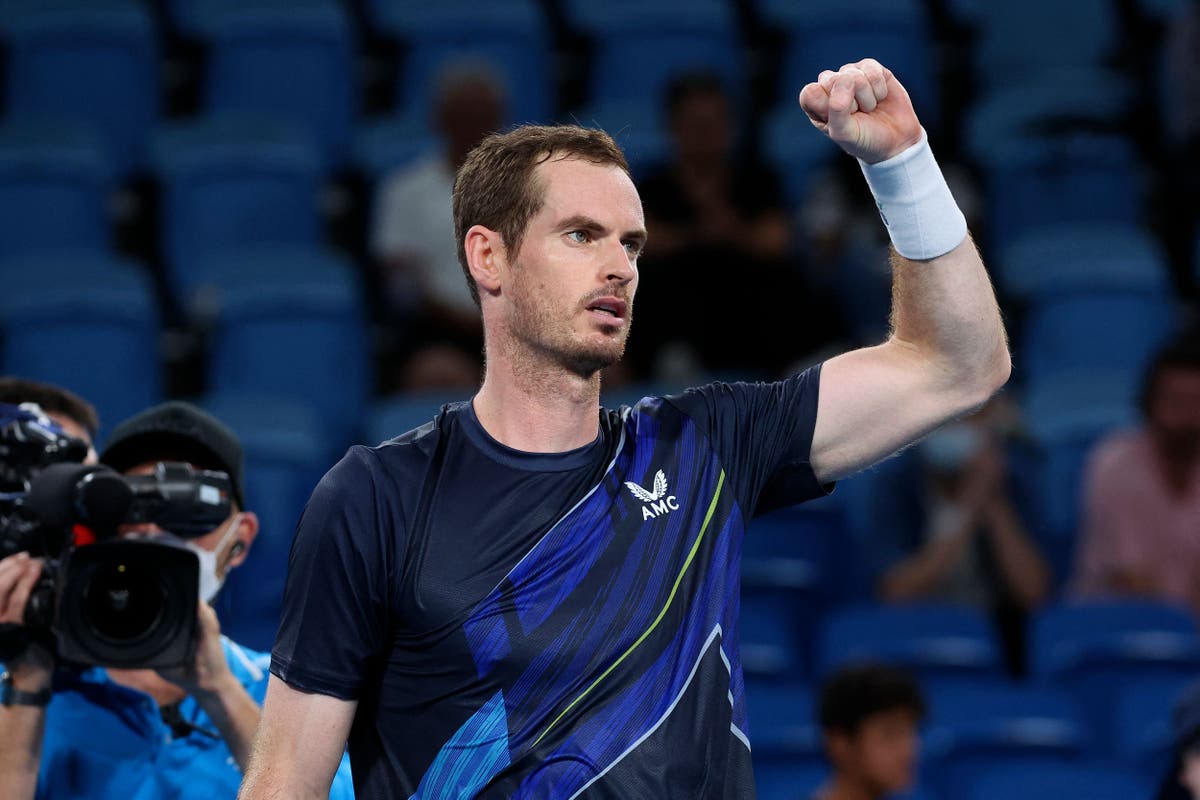 Rising Covid rates in Melbourne have led to officials announcing that matches on the show courts will have 50 per cent capacity, but sessions on Rod Laver Arena and Margaret Court Arena which have already sold more than that are unaffected.

Here’s everything you need to know about the Australian Open, as the focus turns to the action on the court rather than the uncertainty off it.

When does the Australian Open start?

The action gets underway at Melbourne Park on Monday, January 17 when the first-round matches begin.

It will run through to the women’s final on Saturday, January 18, before the finalists in the men’s side of the draw do battle on Sunday, January 19.

The daytime sessions usually start at midnight UK time, with the evening sessions in Melbourne beginning at about 8am GMT.

How can I watch the Australian Open?

TV channel: The tournament will be shown exclusively live on Eurosport.

Live stream: You can stream coverage of every match of the Australian Open live through discovery+.

Sky Sports subscribers with Eurosport as part of their package will also be able to watch the action online via the Sky Go app.

What British players are in action at the Australian Open?

Andy Murray will face 21st seed Nikoloz Basilashvili in the first-round of the tournament.

Cam Norrie, the 12th seed in Australia, has been handing a tricky match against American Sebastian Korda, while Dan Evans faces David Goffin, who retired from his match against Murray in Sydney this week.

Emma Raducanu, coming off having Covid over Christmas and then a heavy defeat in her first match of the year, has an incredibly tough opener against Sloane Stephens.

There is a potential third-round match against Simona Halep further down the line should Raducanu make it that far.

Heather Watson faces Mayar Sherif in the first-round, and Harriet Dart could join the British contingent in the main-draw if she gets past Kimberly Birrell in the final round of qualifying.

Who are the top seeds at the Australian Open?

Djokovic had been the top seed in the men’s draw, as he hoped to compete for a tenth title in Melbourne that would take him to 21 Grand Slams and past the totals of Rafael Nadal and Roger Federer.

US Open Medvedev is the highest-ranked player in the bottom half of the draw, with Alexander Zverev, Stefanos Tsitsipas the third and fourth seeds respectively.

On the women’s side, Ash Barty is Australia’s big hope of a home champion. The top seed has won the French Open and Wimbledon, but the last four is her best effort at Melbourne so far.

Predicting the outcome of Grand Slams in the women’s game has proved to be an impossible task in recent years, but Aryna Sabalenka is the second seed, Gabrine Muguruza the third and 2021 French Open champion Barbora Krejcíkova the fourth seed.

Disney’s Fox deal may have pushed away legend Ridley Scott

Who Is King of Florida? Tensions Rise Between Trump and a Former Acolyte