Dubbed a hate crime by authorities, 13 people were shot and 10 left dead in the supermarket shooting in Buffalo on Saturday. Eleven of the 13 victims were Black, law enforcement officials said.

Payton Gendron, 18, of Conklin, NY, who drove to a Buffalo supermarket and allegedly killed 10 people Saturday afternoon has been charged with murder, according to a report in syracuse.com, SILive.com’s sister site.

James’ office warned that scammers use incidents such as to make money and divert donations away from the intended recipients.

James expressed that scammers will take advantage of kindness for personal gain.

“As New Yorkers from every corner of the state show their support and solidarity with the Buffalo community, I urge them to be careful of sham charities and make sure they give to trustworthy organizations and groups,” said James, “I join the whole Buffalo community and the entire state of New York in mourning this senseless, hate-filled act of terror.”

The attorney general’s office also released tips for those looking to donate to anyone affected by the Buffalo shooting:

– Always check the charities you are donating to before actually giving any money. Most charities are required to register and file financial reports with the Office of the Attorney General’s Charities Bureau if they solicit contributions from New Yorkers. To check its reports, go to CharitiesNYS.com.

– Before offering money, question how your donation will be used. Find more than just the case, and look for what entity will receive the money and the programs it conducts.

– In the aftermath of tragedies, often new organizations are created. While some are well-intentioned and provide innovative assistance, others do not have the experience or infrastructure. Some may turn out to be scams.

– If you receive an email about donations, it’s best to contact the charity whose name is in the email and find out if the email is really from the charity.

– If you are donating via social media, be careful. Research the identity of the organizer of the fundraiser. Donors should only give to campaigns conducted by people whom they know. Research the charity yourself to confirm that the charity is aware of the campaign and has given its approved permission for the use of its name or logo.

– If you receive text messages about a charity, ensure that the charity authorizes contributions via texting.

– When donating, give directly to the charity or by a check made payable to the organization. Otherwise, do not give cash.

– When donating, be careful of giving your credit card or personal information, whether it is over the phone, texting, or on social media. Ensure the charity and campaign is legitimate when offering your information.

If you believe there is an organization is misrepresenting its work, or that a fundraising or charitable scam is taking place, the attorney general’s office asks that New Yorkers contact the Charities Bureau at [email protected] 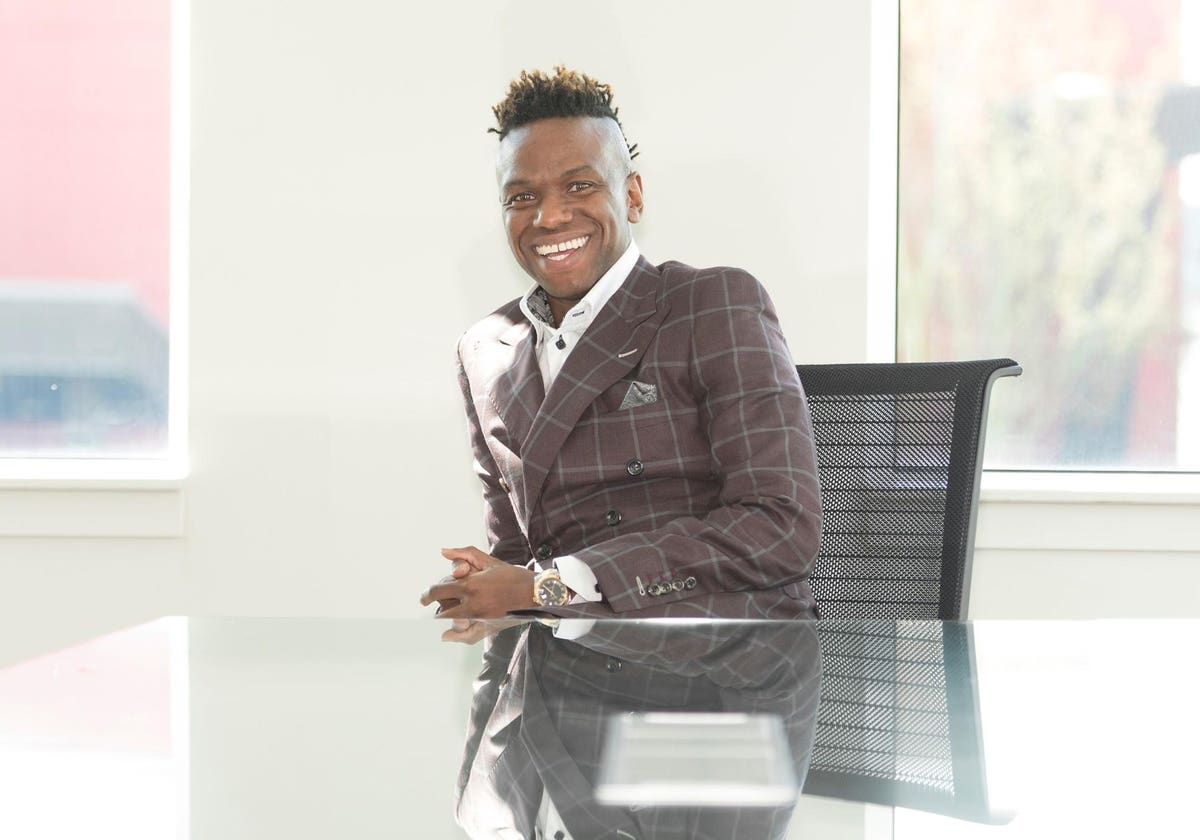 How To Adapt And Thrive In A Changing Business Environment