The much-hyped anime series Attack on Titan has been creating a lot of noise because of its latest episodes. After all, the latest episode 78 has a lot riding on it, and fans need to know if it performs. For the unversed, Attack on Titan went live with its new episode over in Japan, and fans are waiting for it to debut overseas. The new episode titled Two Brothers focused on a number of siblings from the hit series, but predominantly on Eren Jaeger and his brother Zeke.

With people having a lot of questions on their minds about the reunion, here is all the information required that we have curated for her avid reader. Attack on Titan fans are calling it one of the show’s best, and all eyes are on Eren right now. The former hero has become one of humanity’s worst enemies, and even Mikasa has been tasked to stop him at all costs. Reminder with spoilers ahead, take a minute to think and scroll.

Did Eren Jaeger Die in Attack on Titan Episode 78?

Attack on Titan Episode 78 saw Eren and Zeke finally reach each other after trying to reunite since the beginning of Season 4 Part 2. In the newly released episode, fans can watch Eren running toward his brother after he unleashed his Titan attack, with the protagonist trying to outrun Reiner once he managed to escape his clutches. As he makes his way to his elder brother, though, Eren is intercepted by Gabi who shoots an anti-Titan artillery gun at him and takes his head off.

The latest episode ends on a cliffhanger, with Eren telling Zeke it’s “pointless” for him to fix him and the latter saying that he wants to save the world with him. Meanwhile, as the end of Attack Of Titan villainizes and kills its lead character, the anime’s fans are wondering if the makers will change the ending. While many are speculating the makers will change the end seeing the negative response to the manga’s end, no confirmation has been given by the makers. However, the makers have been very truthful to Isayma’s work so far and might honour his end to the story.

Sing 2 release date: When is Sing 2 coming out? 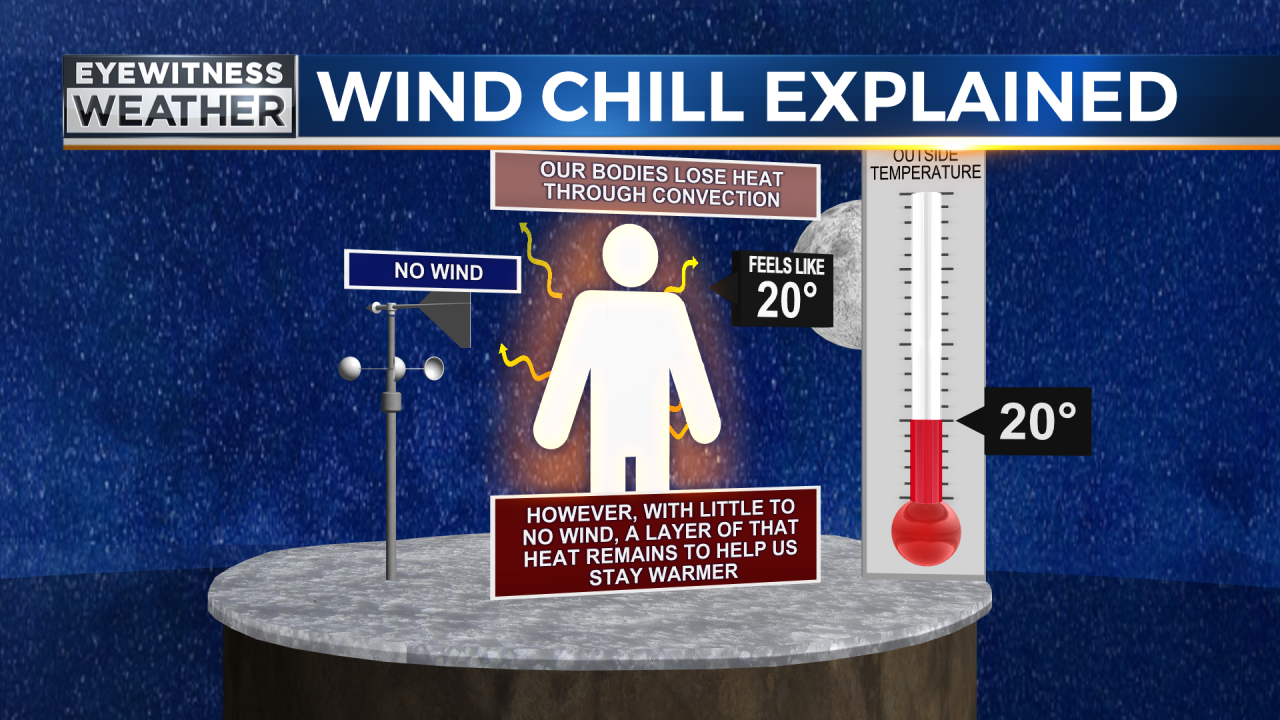 What is wind chill and how do meteorologists calculate it?