At the Movies: Joel Coen’s ‘The Tragedy of Macbeth’ Is a Visual Treat SUPPORT THIS INDEPENDENT JOURNALISM
The article you’re about to read is from our reporters doing their important work — investigating, researching, and writing their stories. We want to provide informative and inspirational stories that connect you to the people, issues and opportunities within our community. Journalism requires lots of resources. Today, our business model has been interrupted by the pandemic; the vast majority of our advertisers’ businesses have been impacted. That’s why the SC Times is now turning to you for financial support. Learn more about our new Insider’s program here. Thank you.

While we are at a high in technical advances for the arts and specials effects, film these days seems to be taking advantage of old-school, traditional elements like black and white and 1:33 aspect ratio.

William Shakespeare’s The Tragedy of Macbethwas known as “The Scottish Play” for centuries over an infamous superstition that speaking the play’s title would cause bad luck. Joel Coen, here for the first time without his brother and filmmaking partner Ethan, brings his vision to this classic with an eerie, fantasy-like setting to cap off the end of the holiday movie season.

In 1580s Scotland, Lord Macbeth (Denzel Washington) is visited by three witches (all portrayed by Kathryn Hunter) who claim he is destined to be the king of the country. More than convinced and now determined to make this fate an instant reality, the royal secretly visits the current king (Brendan Gleeson) to assassinate him while he is sleeping.

Shakespeare is so iconic, so old and so recognized, this is one of the instances in which it doesn’t seem to matter that American and English actors are using their real accents to play Scottish characters.

While everyone knows Washington as a global movie star, the actor is actually classically trained and already familiar with the theatrical material. Here, he gives an impressive performance.

Though not as über-gruesome as Roman Polanski’s Macbeth (1971) or as quirky as Billy Morrissette’s modernized Scotland, PA (2001), Coen certainly knows how to set a tone for a film. There’s an appropriate and accurate uneasiness lurking throughout the feature, while the respected filmmaker’s style and signature cues can be subtly noticed at the same time.

For fans of either Shakespeare or the Coen Bros, The Tragedy of Macbeth would be an interesting way to begin your 2022 movie viewing.

BECOME AN INSIDER TODAY
Trustworthy, accurate and reliable local news stories are more important now than ever. Support our newsroom by making a contribution and becoming a subscribing member today. 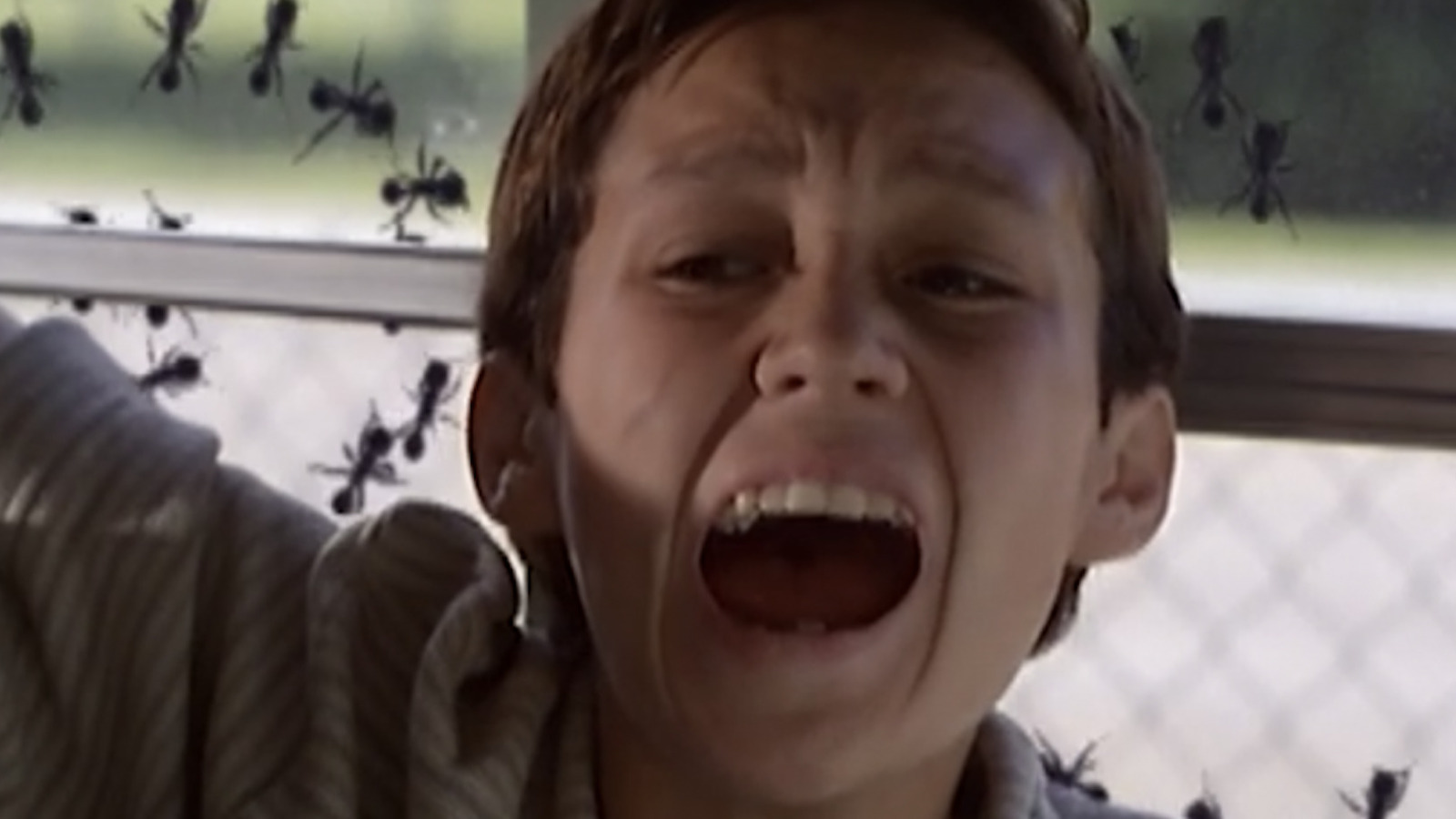 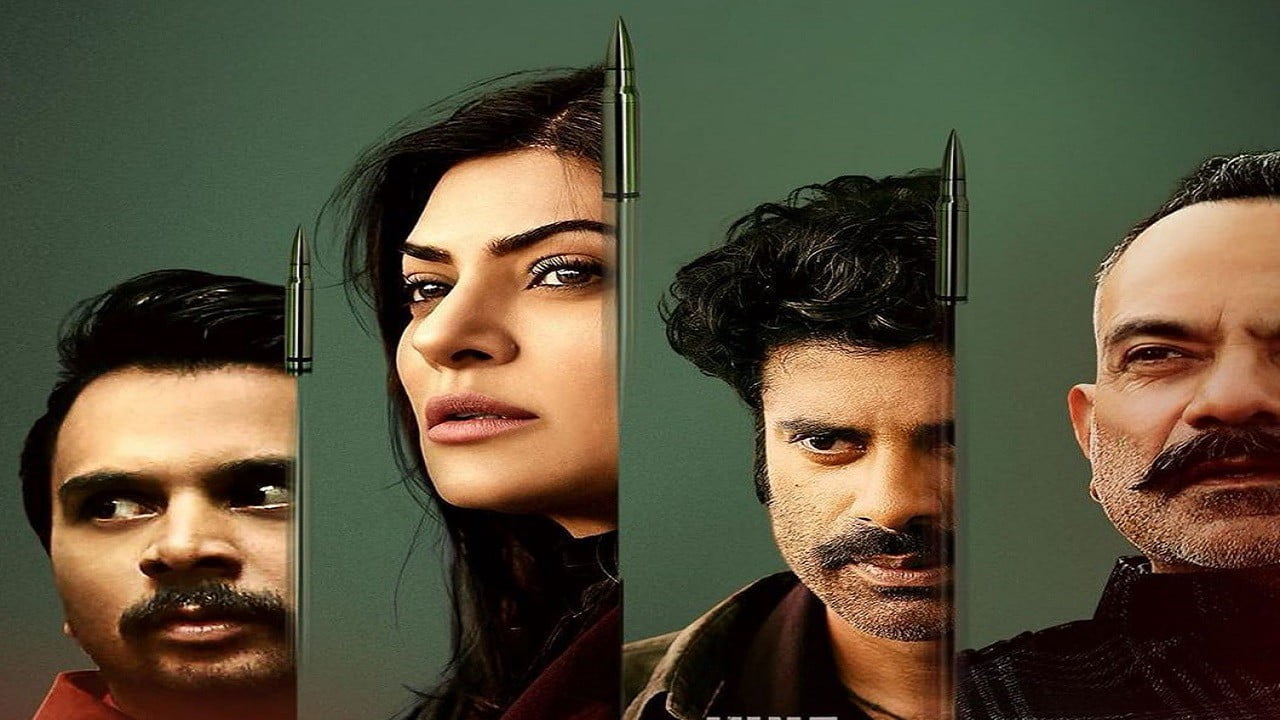 Sushmita Sen Was Not The First Choice For Web Series ‘Aarya’! – Odisha Bytes

What does Qojqva think of casters flaming Dota 2 pro players?