MELBOURNE, Australia — None of the men’s singles semifinalists at the Australian Open has made it this far unscathed.

All have been pushed to five sets in the heat at Melbourne Park this year.

Rafael Nadal, making his latest comeback, dropped more than 10 pounds and had to battle through nausea and dizziness during his toasty, testy victory over Denis Shapovalov of Canada on Tuesday in Rod Laver Arena. Daniil Medvedev of Russia had to save a match point in the same stadium on Wednesday before prevailing against Shapovalov’s countryman, Felix Auger-Aliassime, in an after-midnight thriller.

Matteo Berrettini has been stretched to the limit twice: by the Spanish teenager Carlos Alcaraz and the French veteran Gael Monfils. Stefanos Tsitsipas of Greece had to rally to wriggle free of the American Taylor Fritz.

But after Medvedev’s entertaining escape from a two-set deficit in the quarterfinal, the final four is set, and it is a lineup with genuine star power if, for now, only one true tennis great.

That is Nadal, 35, who is in close range of surpassing his longtime measuring sticks, Roger Federer and Novak Djokovic, with a 21st Grand Slam tournament singles title but, as usual, is talking down the destination and favoring the journey.

“I am super satisfied and feel a very lucky person in general for all the things that happen to me in this life, no?” Nadal said, looking drawn but fulfilled after battling past Shapovalov. “You can’t always be frustrated if the neighbor has a bigger house than you or a better phone or a better thing, no? I’m not going to be frustrated if Novak or Roger finishes the career with more Grand Slams than me.”

Nadal, it should be said, has a lot of nice things, including a million-dollar watch and an 80-foot yacht named “Great White,” but he clearly still craves more time on the court. Why else would he spend months rehabilitating again from the chronic foot condition that first threatened his career in his early 20s? Why else would he make the trip to Melbourne despite falling ill with the coronavirus in late December?

The love of the game remains, and he could get plenty more court time (and challenges) in his semifinal duel with Berrettini, the strapping 6-foot-6 Italian whose topspin forehand is nearly as heavy as Nadal’s.

They have played just once. Nadal won in straight sets in the semifinals of the 2019 U.S. Open, the last Grand Slam tournament Nadal won on a hardcourt. But Berrettini, 25, is now an established threat in majors after reaching last year’s Wimbledon final.

“I watch him so many times in this tournament and other tournaments, cheering for him,” Berrettini said of Nadal. “Playing him in Rod Laver in the semifinals is something that I dreamed about when I was a kid.”

But the dream now is not to play him but to beat him.

“I know I can do it,” Berrettini said at a late-night news conference this week. “It’s gonna be a really tough one, but I’m in the semis in a Slam for the third time, like you guys said, so it means that this is my level, and I want to get further.”

Berrettini is the first Italian man to reach a singles semifinal at the Australian Open and will remain the only one until at least next year. Jannik Sinner, his redheaded, 20-year-old compatriot, was no match for Tsitsipas in the quarterfinals on Thursday.

Tsitsipas, a 23-year-old right-hander coming back from minor elbow surgery in the off-season on his playing arm, seemed under par in the early rounds as he mistimed his groundstrokes. But he clicked into a higher gear against Sinner: dominating with his versatile and powerful forehand, one of the best shots in the game. He converted all four of his break points, did not face a break point on his own serve and adjusted beautifully to Sinner’s big-bang baseline pace to win, 6-3, 6-4, 6-2.

Afterward, he thanked his surgeon in Switzerland.

“He’s been sending texts to me after every single match,” Tsitsipas said. “We didn’t think I’d be playing in the Australian Open.”

Playing like that again in the closing rounds would likely win him the Australian Open, where he emerged in earnest in 2019 by upsetting Federer, whose smooth athleticism, all-court game and one-handed backhand have influenced Tsitsipas’s similar game.

But to reach the final Tsitsipas must complete what looks like the toughest mission left in Melbourne. He must defeat Medvedev, the gangly, 25-year-old Russian with an unorthodox style, who is closing in on Djokovic’s No. 1 ranking after defeating him in the 2021 U.S. Open final.

Medvedev and Tsitsipas — ranked No. 2 and No. 4 respectively — both leaders of the new wave, have had a chilly relationship on tour and acknowledged it. But they warmed to each other when they played the Laver Cup for Team Europe in Boston last year.

“It kind of got better after Laver Cup,” Tsitsipas said. “We haven’t really spoken in the last couple of months, but our relationship is competitors on the court and kind of fighting for the same dream.”

Medvedev leads their head-to-head series 6-2 and is 4-0 against Tsitsipas on outdoor hardcourts, the surface at the Australian Open. But Medvedev, who lost to Djokovic in the final at Melbourne Park last year, came within one point of elimination on Wednesday against the dynamic and inspired Auger-Aliassime.

Medvedev had beaten him in all three of their previous matches while losing just one set. But he lost the first two sets in the quarterfinal as he proved less reliable than usual during their extended, often spectacular baseline rallies and struggled to read and return Auger-Aliassime’s big serves.

They were quite a contrast. Medvedev played his service games at breakneck pace, often taking less than 10 seconds between points. Auger-Aliassime was measured on his service games, usually using the full 25 seconds. His technique is classic, with smooth strokes and follow-throughs. Medvedev’s is 100-percent artisanal, with his long limbs flying in all sorts of seemingly suboptimal directions but his ball-striking so clean and devastating.

He is full of big-point confidence after winning his first major in New York, and he needed it on Wednesday when he faced match point on his serve at 4-5, 30-40 in the fourth set after a double fault.

He saved it by ripping a first serve wide that Auger-Aliassime could not handle and then carried the momentum to victory.

He was lucky, too, getting a boost earlier in the match when play was stopped to close the retractable roof in Laver Arena because of rain during the third-set tiebreaker. The conditions were considerably cooler with the roof closed, and, Medvedev acknowledged, more to his liking.

But indoors or outdoors, it was a taut thriller of a match, one that the ninth-seeded Auger-Aliassime came so close to winning.

“I think he was just a little bit more clutch than me, a little bit more solid at times,” said Auger-Aliassime, who was broken in the third game of the fifth set and failed to convert any of his six break points in that set.

Medvedev seemed unleashed down the stretch: brimming with energy and feeding off the crowd. When his comeback was complete, he was asked on court by the commentator Jim Courier how he had turned the match around.

“I didn’t really know what to do,” he answered. “So I don’t know if people will like it but I told myself, ‘What would Novak do?’”

There was a chorus of boos from the largely Australian crowd at the mention of Djokovic, the unvaccinated Serbian star who was deported from the country on the eve of the tournament after his visa was revoked and his appeal denied.

Medvedev is not usually affected by crowd disapproval — see the 2019 U.S. Open — but he took diplomatic cover this time: quickly mentioning “Rafa” and “Roger” as potential influences, too, and getting a cheer for his efforts.

But Djokovic, popular or not, is the champion Medvedev has been channeling in Melbourne.

“During all the matches, as soon as I was down a little bit, I was like, ‘Just be like Novak. Show him that you are better,’” he said referring to his opposition.

So far, that has been just good enough for Medvedev, the highest men’s seed in the tournament. Djokovic, a nine-time Australian Open champion, would have been seeded No. 1. Though his absence has affected the competitive balance, it has not kept this tournament from providing plenty of entertainment and a worthy final four.

Column: A word to anti-maskers who shut down the St. Charles library: What is wrong with you? 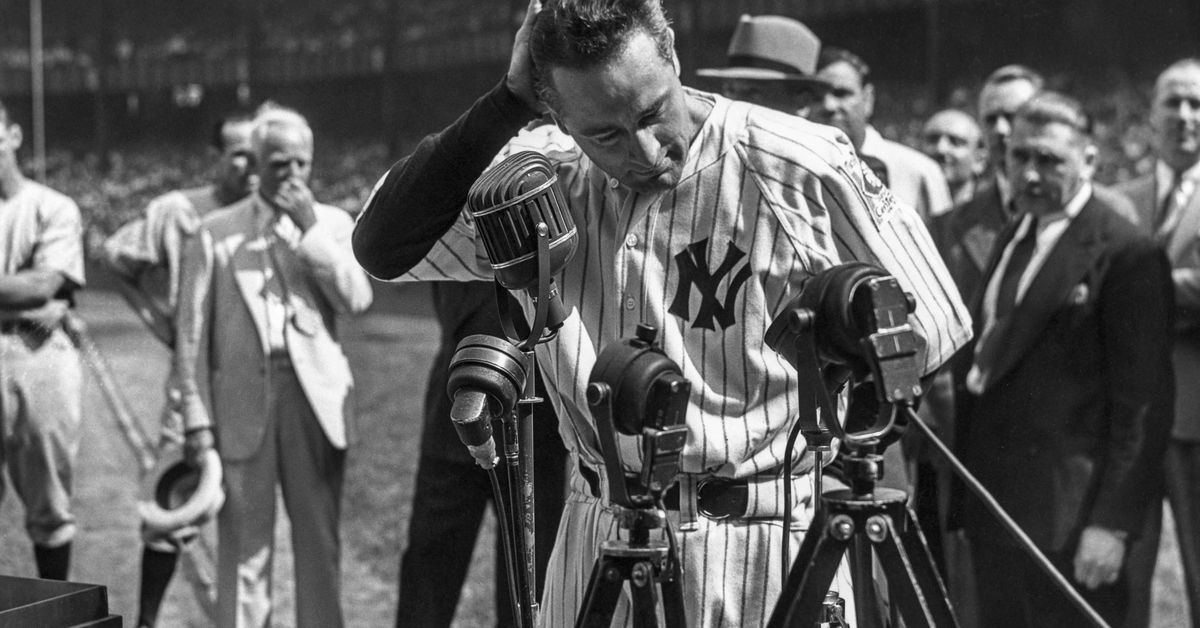