Gaming-centric Android smartphones are certainly a niche, but maybe one more popular than you might realize. Asus has enjoyed a long presence in this segment, and now the next installment in its iconic ROG (Republic of Gamers) lineup, the ROG Phone 6, is making its debut in early July. The phone has been making its presence known since back in January, and more recent leaks have spared no detail in showing the hardware’s design. Now some fresh images offer us a good look at the controller accessories Asus has been cooking up

These new renders show off ROG-branded gaming controller in black and white shades, courtesy of reliable leaker Evan Blass, At first glance this looks pretty much identical to the company’s existing Kunai 3 Gamepad. We see all the buttons and controls we’re familiar with from our ROG 5 review, including bumper and trigger buttons, plus a thumbstick on either side, but it’s unclear if Asus is making any internal or other functional changes. Really, the big news might just be the addition of this new white colorway.

This new imagery complements yesterday’s leak, which gave us our best look yet at the upcoming Asus flagship, along with the AeroActive Cooler 6 snap-on cooling fan and the Devilcase Guardian Lite Plus case with cutouts to offer an unobstructed view of the phone’s illuminated back panel.

Helping to generate a little pre-launch hype, Asus has already revealed that the ROG Phone 6 will be equipped with Qualcomm’s latest Snapdragon 8+ Gen 1 chip, an upgraded version of the standard Snapdragon 8 Gen 1. Moreover, Asus has also confirmed the presence of an IPX4 rating for the upcoming flagship, which would be a first among gaming phones, and a feature sorely missed on the ROG Phone 5.

With a launch event scheduled for July 5, we’re just one week away from getting the full picture on Asus’s latest mobile gaming hardware. 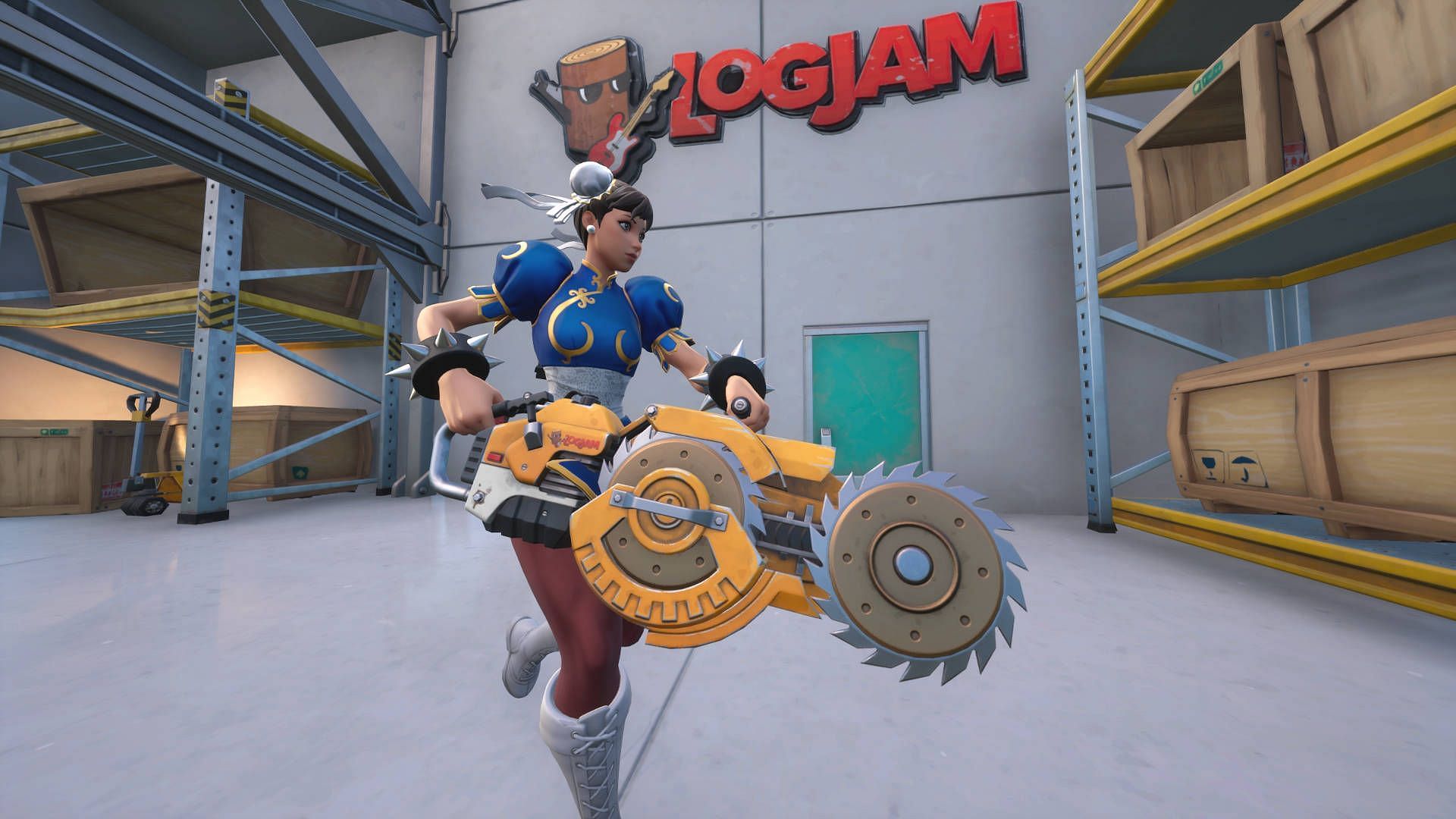