As Carli Lloyd Eases Into Retirement, Business Has Never Been Better For The Soccer Star

Carli Lloyd seemed like the perfect brand ambassador when she began talking to fitness recovery startup Symbodi last spring. The soccer star had a reputation as not only one of the best players in the history of her sport but also a fanatically hard worker whose hours in the gym had her playing at a high level even as she was turning 39.

Then came word that she would be retiring after the Tokyo Olympics.

For many brands, that might have been a deal breaker—why make a major investment in an athlete just as she was leaving the global stage? But Symbodi, the Canadian manufacturer of a wall-mounted massage device, didn’t flinch. And the more chief operating officer Aaron Turner thought about it, the more this seemed like an opportunity.

“Carli is extremely decorated, but now that she starts this new chapter in life, it’s really interesting the story that we get to tell over this four-year partnership—how she is using recovery in her day-to-day life and not just how she views recovery for her job,” he says, adding, “You can only tell so many stories of her competing at the top level.”

Lloyd has received similarly positive responses from sponsors across her portfolio, which now features nine long-term deals, four from the past year. That includes Symbodi, where she has the biggest contract of any athlete ambassador—ahead of four active NFL players. Lloyd even managed to add a partnership with women’s healthcare company Agile Therapeutics in October, the same month that she played her final game with the U.S. women’s national team and mere weeks before her last game with Gotham FC of the National Women’s Soccer League.

Gallery: The Highest-Paid Female Athletes Of 2021

Forbes now estimates that Lloyd collected $4 million off the field in 2021 before taxes, counting her endorsements, appearances, speaking dates, merchandise and licensing fees. Throw in $550,000 on the field from her time with the USWNT and New Jersey-based Gotham FC, and she was within shouting distance of the world’s ten highest-paid female athletes right as she was hanging up her boots.

Lloyd’s résumé is virtually unmatched: the 2015 FIFA Women’s World Player of the Year Award, two World Cup wins, two Olympic gold medals, a U.S.-record ten Olympic goals and the second-most international appearances by any soccer player (316), just for starters. Yet even for such an accomplished player, these business opportunities are a relatively recent development. While Nike signed her soon after she joined the national team in 2005, she tells Forbes that the apparel juggernaut was essentially her only sponsor until she scored a hat trick in the 2015 World Cup final.

“I think every brand and company was calling my agent at that point, and once I finished the game, I pretty much had a booked schedule from July all the way until the middle of November,” Lloyd says. But she knew that was not the norm in the world of women’s sports, so while she tried to ensure that all of her partnerships felt authentic to her and her values, “I didn’t turn a single thing down unless my schedule didn’t allow it,” she says.

“There was a few years in that stretch where I was basically on an airplane every other day, and I would leave training, I would fly to an appearance, I would come back, I’d have to play a game the next day,” she adds. “It was an absolute grind. But I knew I had to take every advantage of that moment because that was essentially my future, my family’s future, and would set me up for retirement. So from that moment on, I took every opportunity, event, deal as serious as I did on the field.”

That kind of commitment is a strong statement from a player famously caught on film running wind sprints on an empty field after a loss at last year’s Olympics. But she recently provided a clear sign of her dedication when, after returning from a well-deserved vacation, she immediately went back to running her soccer clinics and shooting new content with her partners.

That content is evolving, of course. For instance, when Volkswagen inked Lloyd to a two-year deal in March 2020, it was intrigued by the opportunity to chronicle her long commute each day from South Jersey to Gotham FC’s facility outside New York City—a drive she no longer has to worry about. The company now thinks it can show how her car fits into her free time, perhaps on cross-country road trips with her husband, Brian Hollins. It has already filmed with her for a digital campaign that should roll out soon.

Everyday life will also be the theme at CBDMedic, which makes topical pain-relief products and signed Lloyd to a two-year agreement in May. She’ll be part of a social-media-focused campaign that aims to highlight that “muscle soreness impacts everyone, no matter if you’re a professional athlete or if you’re just trying to get through your day with a home workout,” says Jill Wilson, the company’s director of marketing.

Lloyd will have a slightly different role at Agile Therapeutics, a pharmaceutical company headquartered in Princeton, New Jersey, that last year released its first product, a contraceptive patch. While the company also plans to keep a digital focus, it thinks it can get the most bang for its sponsor buck by relying on influencers to amplify its brand on social media and using Lloyd as the voice of the corporation, speaking more to investors. She’ll stay busy around events like International Women’s Day and Women’s Health Month, not to mention the 50th anniversary of the passage of Title IX, the landmark law that prohibits sex-based discrimination in school programs, including athletics.

As for Lloyd’s decision to retire, “it was actually net positive, selfishly, because we thought we’d get more of her time,” Agile CEO Al Altomari says with a laugh, adding that he is already hoping the company can extend its one-year deal with her.

Lloyd wants to stay involved in soccer in some capacity but is not entirely sure yet what lies ahead. “It’s an interesting concept, retiring at the age of 39, especially when I’ve retired the same year as both my parents,” she says with a chuckle. As she sorts through her options—broadcasting or a book deal or a podcast or NFTs, or something else entirely—she is participating in the Next 90, a FIFA-sponsored business course for former footballers.

Whatever the future holds, her partners are willing to keep making six-figure bets that retirement won’t diminish her relevance. Listening to her, it’s not hard to understand why.

“I just want people to look at my journey and know that I was never pegged as the next best thing,” she says. “It just took a lot of bravery, a lot of guts, a lot of hard work. … I wanted to be the best soccer player that I could be. And now it’s just taking the business side of things and trying to be the best that I possibly can and figuring out what I’m most passionate about.” 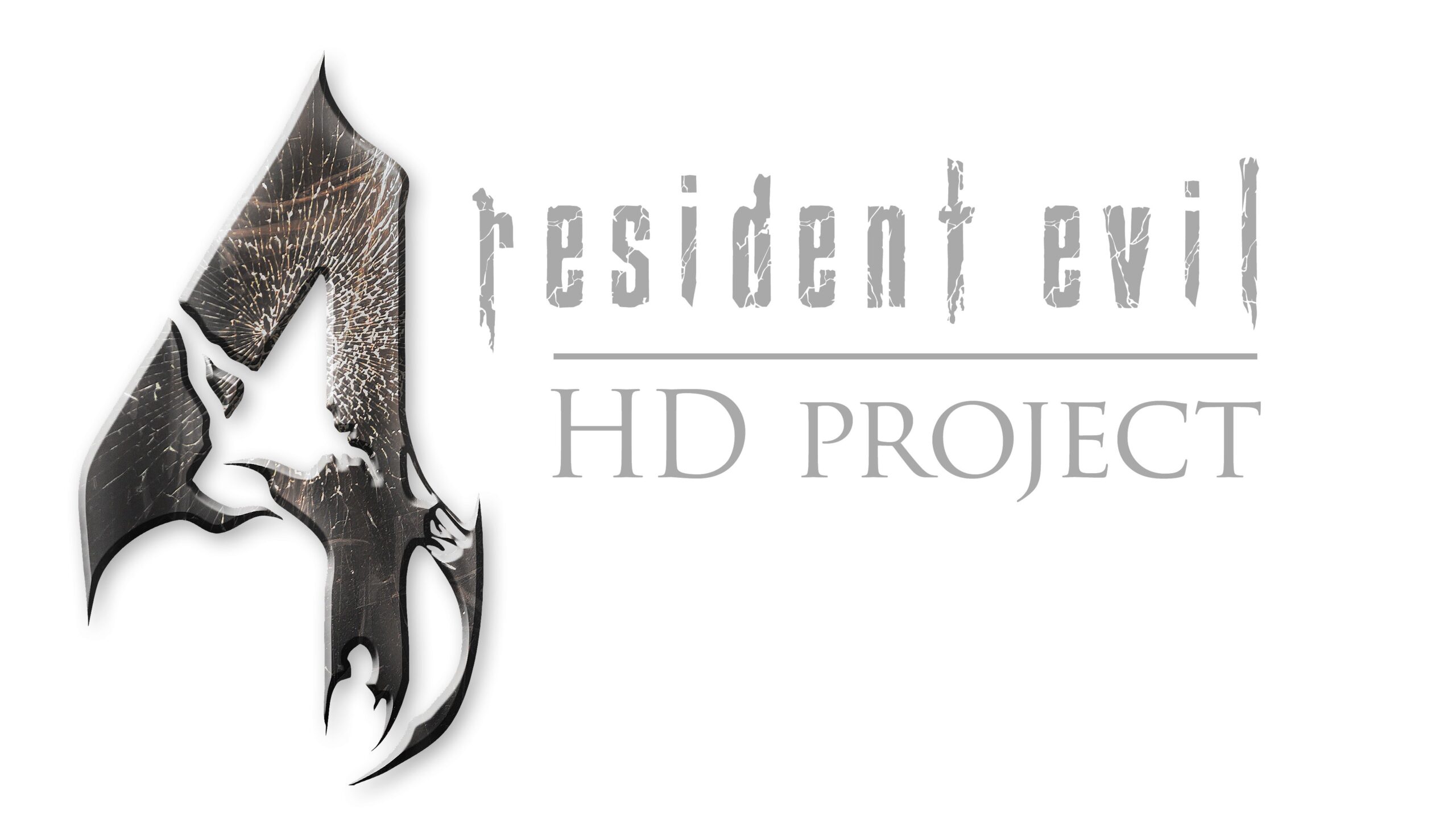