MLB Trade Rumors | Mark Polishuk: Let’s lead off with the big (relatively speaking) story — MLB and the player’s union sat down for a meeting on Thursday and the owners pitched their proposal for new CBA terms. Naturally, this did not go far — the meeting lasted about an hour — and the two sides remain very far apart. But we got a little insight into what the owners are seeking from this deal: expanded playoffs, an international players’ draft, elimination of the Super-Two arbitration classification, a draft pick lottery for the three worst teams, and a system to reward teams that have a top-100 prospect on their Opening Day roster who winds up earning a top five placement in any end-of-season award at any point in their arbitration years.

This final point is designed to address concerns of service time manipulation, though the player’s union is seemingly hesitant to believe that this will serve as a viable solution. Namely, they have concerns over who or what will constitute a top-100 prospect — it’s likely that MLB would want their own system classifying the list. Everything else is more or less expected, but this new wrinkle will be interesting to debate.

NY Post | Dan Martin: Anthony Volpe has skyrocketed to the top of the Yankees’ prospect rankings, and internally they’re excited about his chance to climb even higher this year. Volpe is expected to start the year in Double-A Somerset, and while outside perspectives have Volpe tagged for a 2023 debut at the earliest, it seems like the Yankees are leaving open the possibility of Volpe trailblazing his way past the minors.

MLB.com | Bryan Hoch: Jasson Dominguez was the top prospect in the Yankees’ system before Volpe took the stage, and his shift down a spot in the ladder was in part thanks to a rough opening in his first full season of pro baseball. Still, Dominguez ended the season better than he began and got to respectable numbers, which in Brian Cashman’s eyes appears to live up to the massive hype building around Dominguez. Cashman called the team’s No. 2 prospect “an anomaly,” praised his work ethic, and said his accomplishments were something only a few other players would be able to match at the same age.

Finally, in housekeeping news, the Yankees made another minor league signing yesterday. They’ve inked Ryan Weber, a 31-year-old journeyman pitcher who has had previous stays in the AL East with Boston and Tampa Bay. 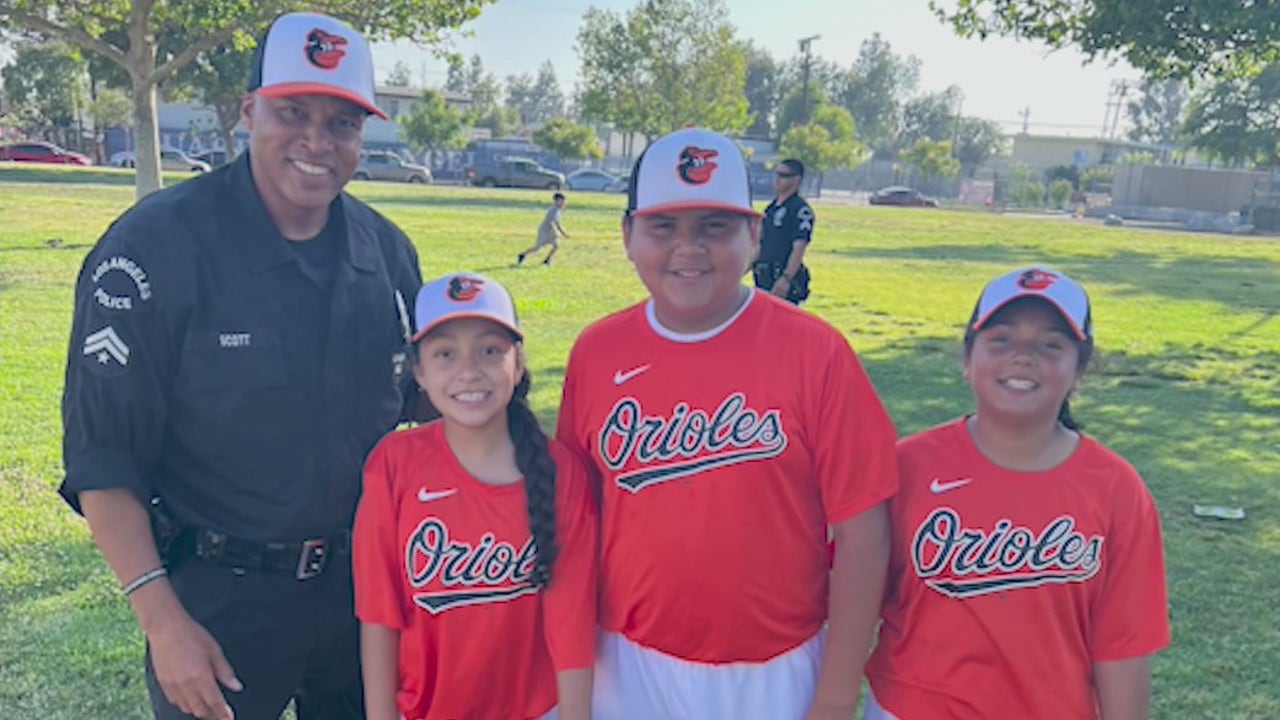 3 Players Royals Must Move Ahead Of 2022 MLB Trade Deadline Royal Bedtime Story: This is when the Duchess of Cambridge is on CBeebies