PHOENIX (AP) — Arizona lawmakers pushed closer to ending the 2022 legislative session Friday, but key measures remained unresolved including a plan to shore up water supplies and a GOP proposal to expand the state’s school voucher program to all public school children.

Credit Card Cash Advances: All You Need to Know

Senate Republicans voted to block Democrats from debating or proposing changes to the voucher bill, touching off a heated procedural fight that left Democrats fuming. Republicans control the chamber with a 16-14 majority. The measure passed the House earlier this week but still needs a final Senate vote to send it to Republican Gov. Doug Ducey.

The House and Senate voted on dozens of bills, most of them uncontroversial measures that passed with bipartisan majorities.

The House briefly voted down a measure allowing the Department of Corrections, Rehabilitation and Reentry to continue operating for another eight years over bipartisan concerns that the agency is overly secretive and failing to implement reforms suggested by the state auditor. Without the bill passing, the agency’s authorization would expire at the end of the month.

Crisis was averted when lawmakers instead voted to impose new transparency requirements on the prison system.

“I’m not asking the department to do anything that they’re not statutorily already required to do,” said Rep. Shawnna Bolick, a Glendale Republican who pushed for the additional requirements. “I just want to make sure that there’s accountability at the end of the day.”

Also on tap is a massive new water bill Ducey called for early this year that is designed to help the state pay for new water sources. Legislative leaders had planned to approve it on Thursday but delayed the vote amid questions and doubts.

Ducey called for a major new investment in water in his January state of the state address, implying some of that money would be used to build a desalination plant in Mexico. While the money may be used for that, it can also be used for conservation, developing groundwater or possibly importing water from other states.

But by far the most contentious issue is the GOP’s voucher plan, which would open the program to all 1.1 million public school students.

Toma and other advocates say money shouldn’t be a barrier preventing children from attending private schools. Democrats fiercely oppose the bill, saying there is no testing or other mechanism to make sure children are actually learning.

Their efforts to try to add accountability mechanisms, or at least force a vote on the issue, were thwarted when Republicans voted to suspend the rules that would typically allow such changes.

“This is a massive voucher expansion, and to not give it the courtesy of the public debate that it deserves is unconscionable,” said Sen. Christine Marsh, a Phoenix Democrat.

But Republican Sen. David Livingston noted that the Senate passed a version of the bill earlier in the year with debate and has spent years pushing expansions since it started as a small program that just allowed disabled children to get vouchers.

He said all 30 senators will have the chance to explain their positions during the formal vote, which is expected Friday night or possibly early Saturday morning.

Credit Card Cash Advances: All You Need to Know

How Much Money To Give at a Wedding This Season?

Why Should You Hire a Roofing Company Before the Rainy Season? 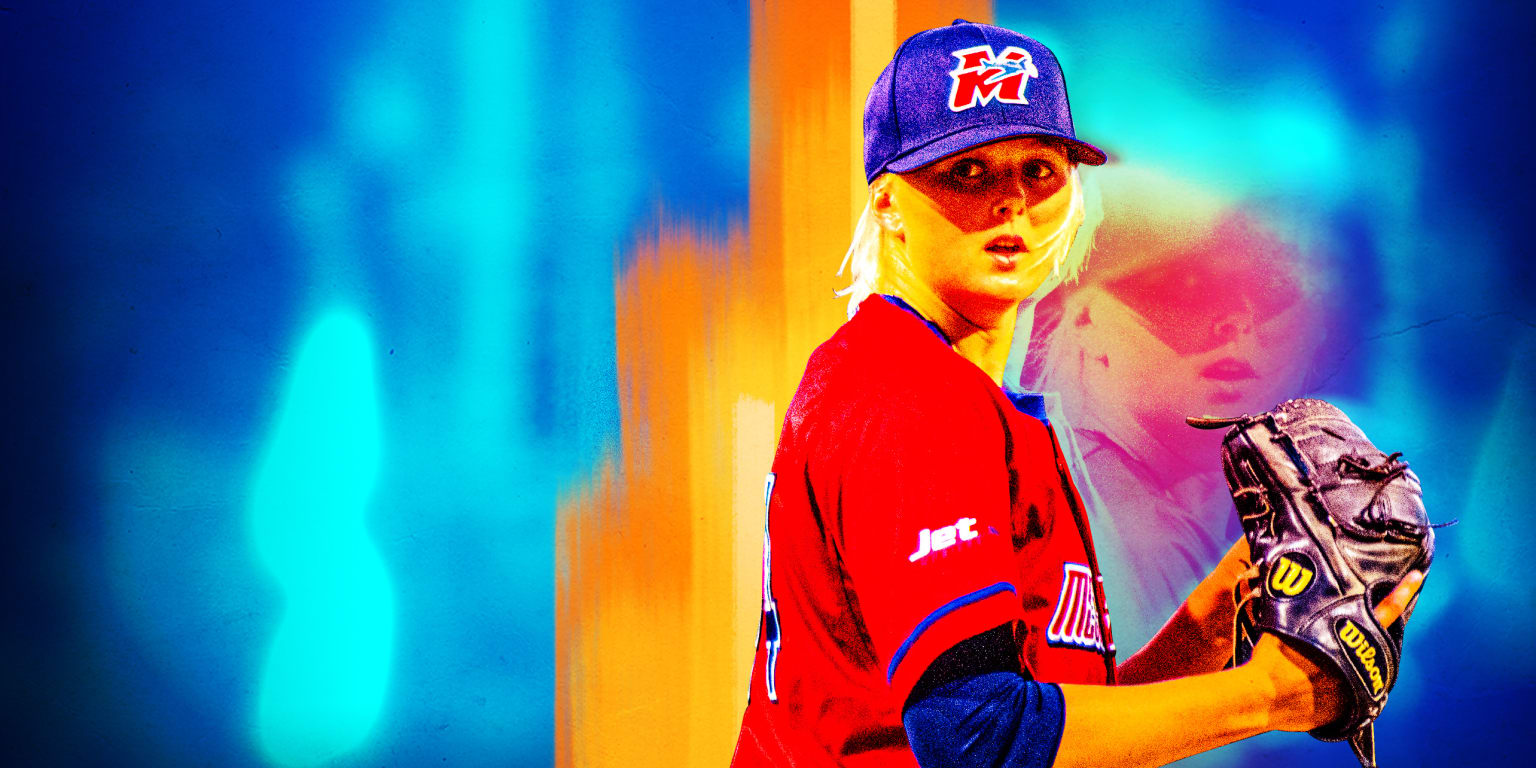