The Apple Online Store is currently down for customers in the United States with a placeholder saying that the company is “making updates” to its website. However, the reasons behind this are unclear at this point.

Apple doesn’t provide details about these updates coming to the Apple Online Store, but one possible reason is the beginning of M2 MacBook Air pre-orders. The company usually takes its site offline before making new products available for sale. Interestingly, the launch of new products often takes place on Fridays.

The new M2 MacBook Air was announced at WWDC 2022 in June, but Apple said it would hit stores sometime in July. A recent report claimed that sales of the new generation MacBook Air are expected to begin on July 15, but pre-orders will probably go live before then. The new 13-inch MacBook Pro, which is also equipped with the M2 chip, arrived in stores last week.

There are no rumors about other new products coming in the near future. As noted by a 9to5Mac reader, Apple Online Store went offline last year a week before pre-orders of the new M1 iPad Pro. Of course, these updates to the Apple Online Store could also be internal improvements to the website rather than new products. We’ll only know for sure after the website is back online. 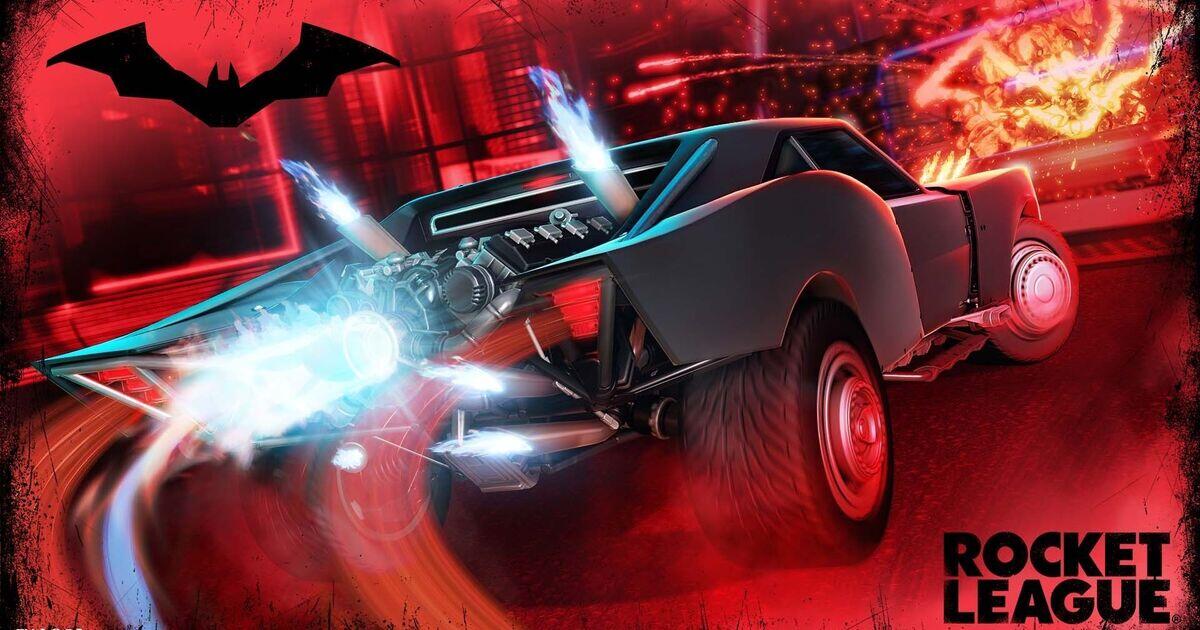 The Bat is Back