Respawn has provided a snippet of news for the launch of Apex Legends update 1.91, with fans waiting for more information.

UPDATE: After yesterday’s problematic Apex patch was released, Respawn did not share any official patch notes to list what had changed. However, they have confirmed why King’s Canyon is no longer available, posting on social media: “We are temporarily disabling Kings Canyon while we continue to work on a fix for this issue. Thank you again for your patience here, legends.”

ORIGINAL: Gamers are downloading the new patch today and while it doesn’t bring any fresh content to the game, it does have some important changes. The official patch notes have not been released yet but the game’s Trello Board has provided us with an early into what they might include.

Here’s the latest on the new Apex Legends update released by Respawn on March 14.

While not the most exciting update to arrive in 2022, Apex Legends 1.9.1 still includes some important bug fixes. As confirmed on the Trello Board, there are the current fixes included in the latest version of the game:

Some fans have noted that a new bug has been added to the game that leaves some unable to jump into live matches. The problem has been flagged on Twitter with Respawn, who have confirmed they are looking into the problem. But while this new server bug is being investigated, Respawn has not shared when they will be announcing the full patch notes for today’s update.

With more big updates and Collection Events scheduled for 2022, the game’s next big expansion is being planned for other platforms. Starting last week, Respawn began the limited regional launch, focusing on testing matchmaking and progression systems, backend infrastructure and in-game commerce, as well as our regional live operations capabilities.

A message from Respawn: “We’re excited to receive valuable player feedback on the Ranked experience, the different game modes, Legend progression, monetization features, and more. These milestones and player feedback are important parts of the development process.

“While the full game is not quite ready for release, we are excited to have players jump in and play some of the exciting content Apex Legends Mobile will have available at launch. In our limited regional launch, you will be able to play Battle Royale on the classic World’s Edge map.”

In other news, Elden Ring Icerind Hatchet Location And How To Find It 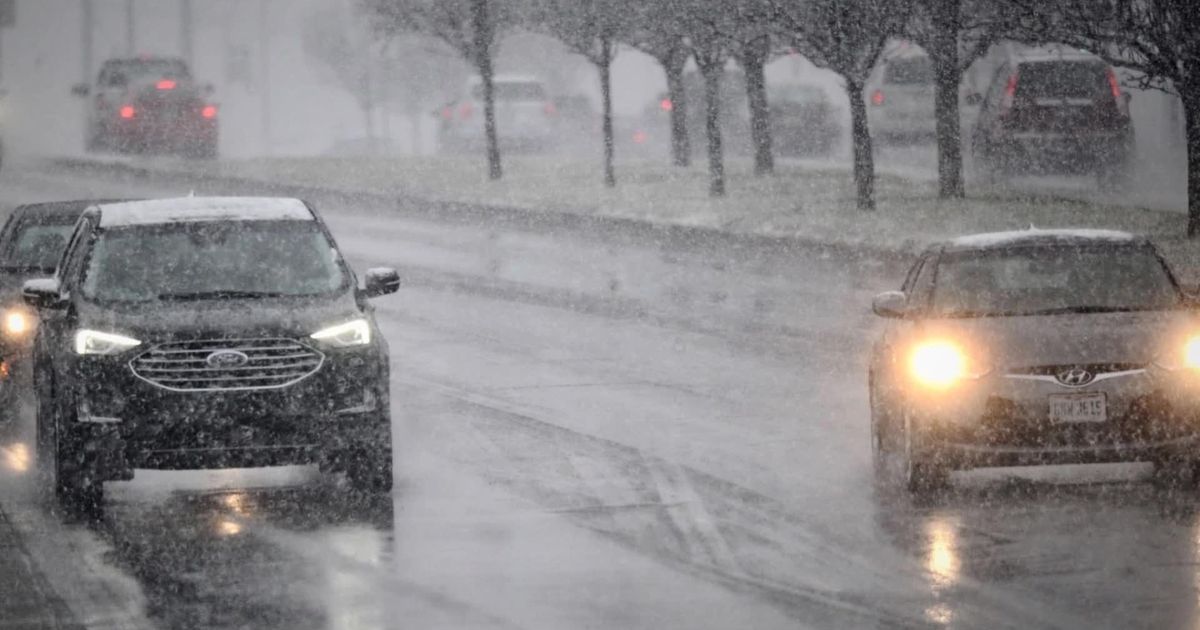 Winter driving preparedness: How to make sure your vehicle is ready – Dayton Daily News

The Science Of Startup Valuation