Respawn Entertainment have announced the details of their upcoming Unshackled event for Apex Legends. The limited-time event for the popular battle royale game is scheduled to run April 19 – May 3, and will feature the return of Flashpoint mode to the floating city map of Olympus.

If you aren’t familiar with Flashpoint, it’s a special mode where Apex Legends’ usual pool of healing items are removed. Instead you will find Flashpoint zones around the map which heal any Legend standing inside their area of effect. These zones are obviously very powerful, which means they’re also hotspots of activity – so expect to fight for your right to heal your party!

There will also be 40 event-themed cosmetics added for the Unshackled event, which will initially be available from Unshackled event packs which will guarantee one non-duplicate item from the event. These items can also be crafted with crafting metals, and will be added to the standard pool of items available in Apex packs after the limited-time event comes to a close.

In addition, players can earn event-themed cosmetic rewards from two separate weekly flash events. The first will run from April 19 – 26 and includes epic skins for Seer and the Re-45. The second lasts from April 26 – May 3, offering an Unshackled event pack and a Boxing Nessie holospray among some other minor rewards. 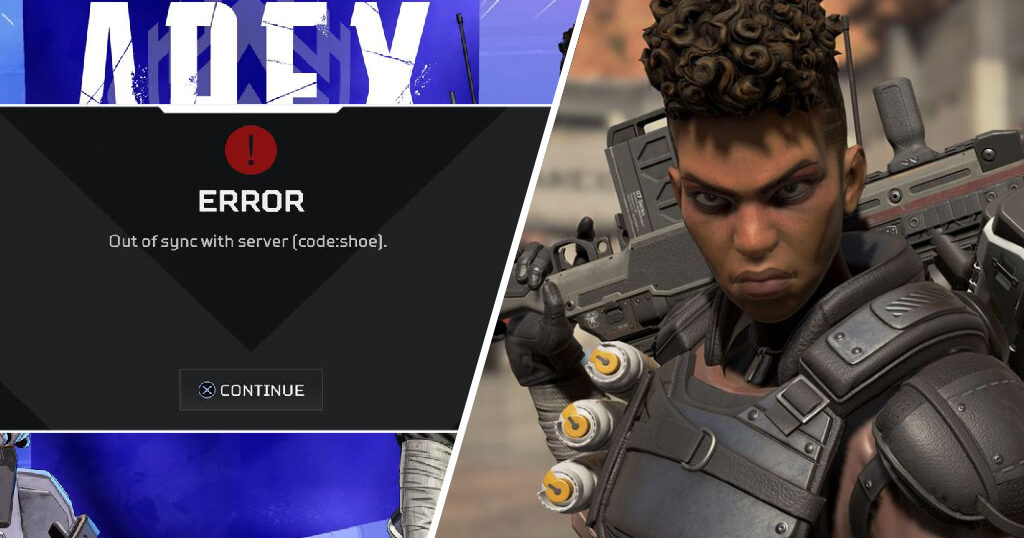 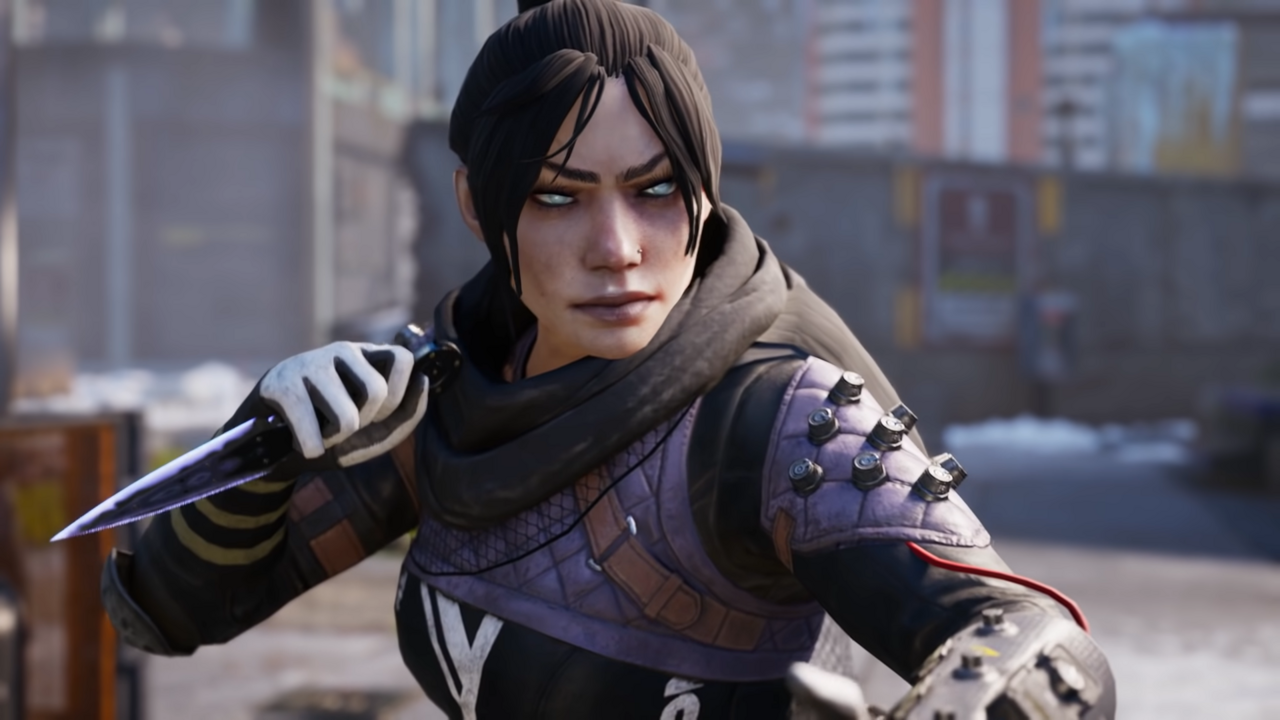 Traffic jam: Porcupine tree - 'Somewhere to reach but not here'