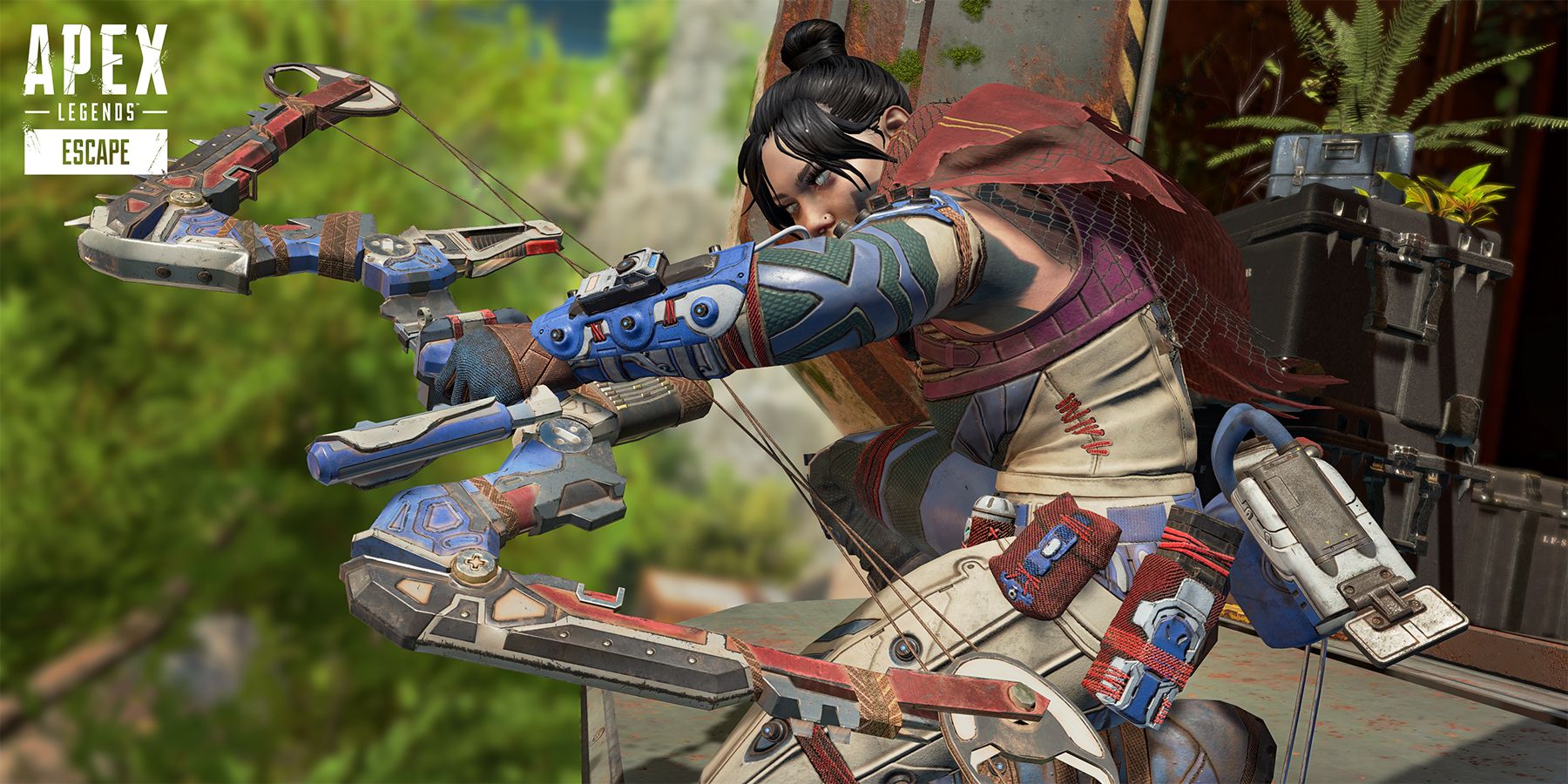 Apex Legends is a game that’s constantly changing. This year alone has seen new maps, new legends, new items like Heat Shields, new weapons, and more. However, one thing that is constant—or so it seems—is how often certain characters play. It’s all a bit of fun, but there are always jokes about TTV Wraiths who break off from the squad, get killed immediately, and break off from the squad.

Of course, that’s not how everyone plays Wraith in Apex Legends, but it’s a funny, in-community joke. Now, TheKingofHats007 has posted a “tier list” that ranks characters based on the common ways they see them die. He had posted this before, but this season 11 edition captures some hilarious aspects of the current meta.

The “run-in, 1v3’d, knocked & leaves” tier belongs to Wraith and Octane, fitting that sort of rush in and die aspect fans have likely seen from randoms online. Again, it’s not always true in Apex Legends, but it’s quite hilarious nonetheless. The second tier is described as “betrayed by their tactical,” and it includes Pathfinder, Bangalore, and Valkyrie. Indeed, there’s been many a time where Bangalore has used her smoke to her dismay, against opponents who can counter it, while flying deliver bombs as Valkyrie leaves her open for a good R-301 beam.

“Betrayed by their Ultimate” belongs to Ash and Bloodhound, with the former zooming themselves into bad situations and Bloodhound’s ultimate, however helpful, being heard from a mile away. Apex Legends characters who die because they are “too confident in both [tactical and ultimate] include Mirage, Revenant, Fuse, Seer, and Horizon.

“Caught in the wide, wide open fields” tier is occupied mostly by characters who should never be in an open-field scenario: Caustic, Wattson, Rampart, and Loba. For the three defensive legends, open fields basically wreck their abilities, while one could argue that Loba also gets betrayed by her tactical. Once she re-appears, smart players can lock on and take her out. “Abandoned by their team + dies alone” goes to Crypto and Lifeline, as the latter may not be playing the best Lifeline, and Crypto’s ability often separates him from the squad.

The last, but certainly not least of the bunch is the “dummy thicc” tier for Gibraltar, whose large size is often countered by his gun shield. But, any other angle, and he’s got an easy-to-shoot hitbox in Apex Legends. Overall, this is all a bit of fun, but a lot of these do make sense for the casual experience.

Disney wasn’t always the media behemoth it is today, in fact, this movie nearly ended the company. 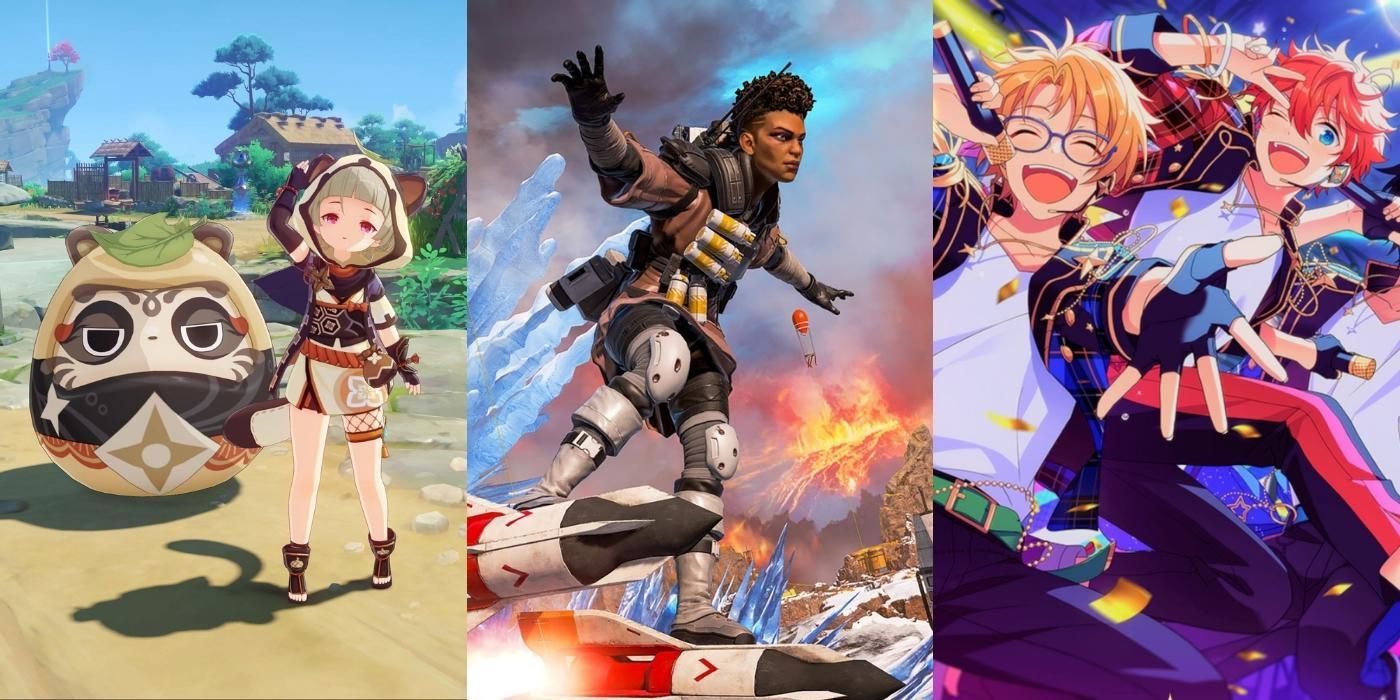 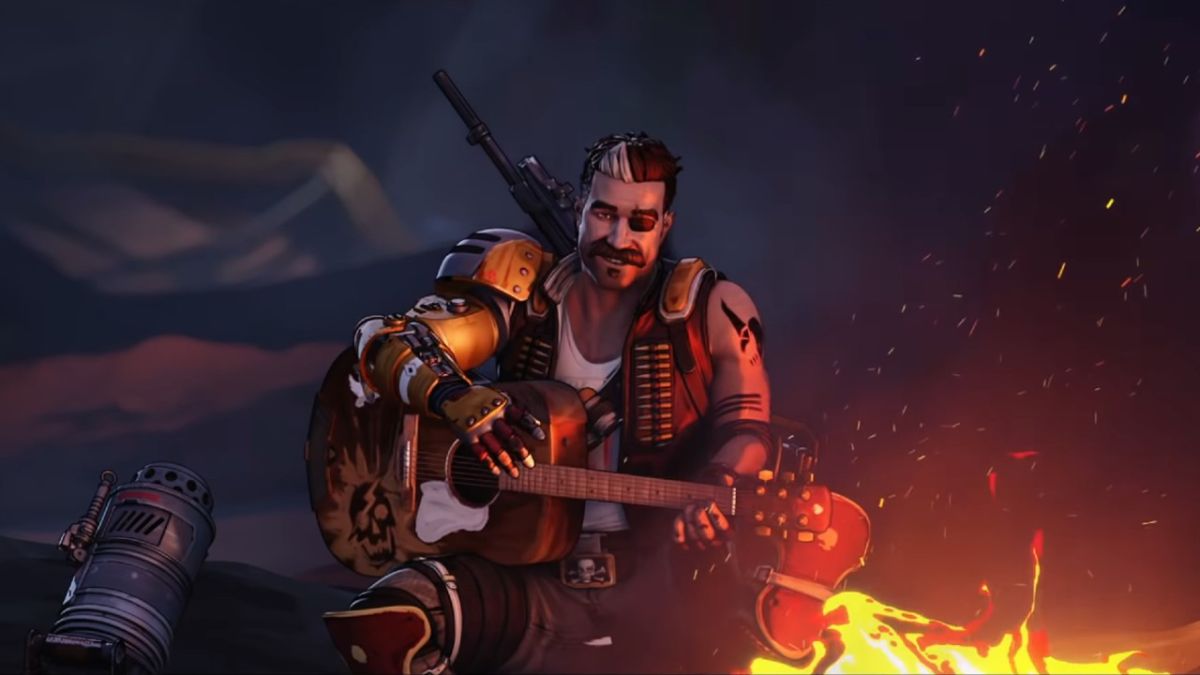 Meet the 7 Tampa Bay business people to watch in 2022 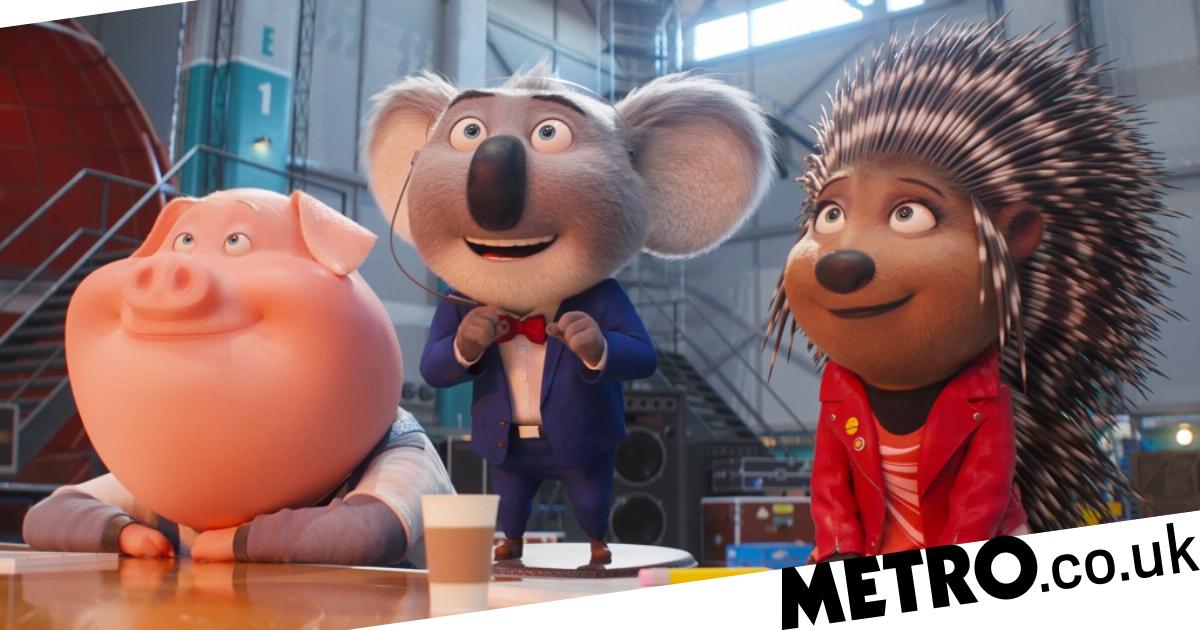 Everything you need to know about Sing 2

Podcast: What is the current state of the LA Clippers?