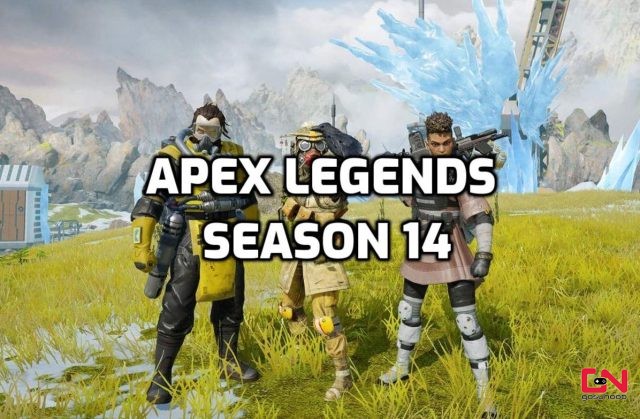 When is Apex Legends Season 14 Coming Out? Season 13 End Date

While not yet officially announced, we can already make an estimation of when can we expect the new season to launch. Season 13’s Battle Pass is set to expire on August 8th, 2022. This means that the new season will launch either on the same day or just a day or two after this date.

For each new season, one thing is for sure, it will come with a new legend. We don’t have anything official yet but numerous leaks are currently pointing toward a legend called Vantage. A renowned Apex leaker Thordan Smash claims that Vantage might come in Season 14. Vantage is one of the nine new heroes revealed in a massive leak during Season 12 which has also revealed Newcastle. Newcastle turned out to be legit, so many fans now believe that other leaks are legit as well.

According to these leaks, Vantage is a “Survivalist Sniper” who fits a role of a reconnaissance Legend. Some lore leaks connect her to another recon Legend, Bloodhound, but not much is known about this link. When it comes to her abilities, they are as follows:

For now, that’s all we know about Apex Legends Season 14 and the new legend. We will make sure to update the article with new information as soon as it appears. Thus, make sure to check out the article again! 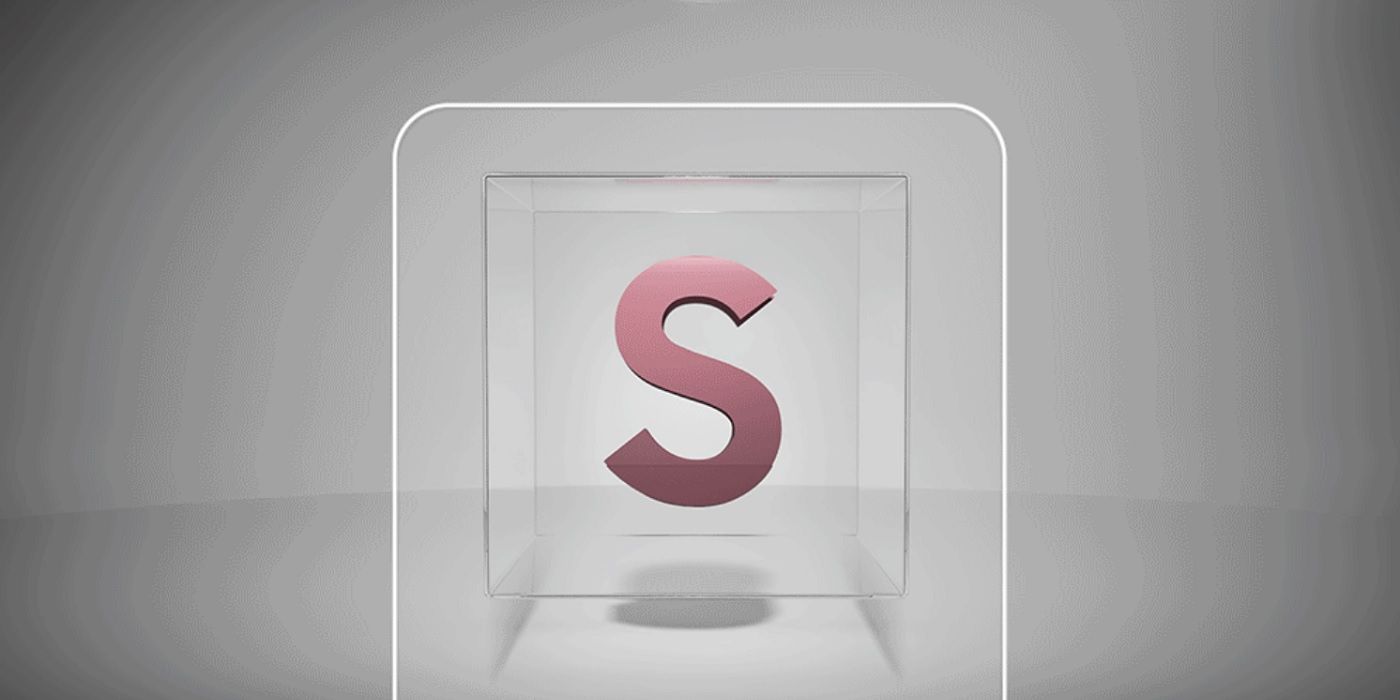 When Is The Galaxy S22 Coming Out?

What Precomputed Interest Is & Why You Should Avoid It | Bankrate