When it comes to the competitive meta in Apex Legends, Bangalore has never managed to get much of a foothold compared to other characters on the roster.

While the Professional Soldier does have a solid 5% pick rate in Season 11, Legends like Valkyrie and Gibraltar simply offer more value and utility at the highest level of play.

Despite this, pro player ShivFPS stuck by his main and has continued to play Bangalore in competitive across multiple seasons, achieving some impressive results in tournaments,

However, Shiv has finally announced that he is going to be stepping away from Bangalore to “play the meta”.

On January 15, ShivFPS took to Twitter to reveal to his followers that he will no longer be playing Bangalore in competitive.

After playing the Legend since Apex’s release, racking up over 150,000 kills and 21 million damage, the popular pro is finally dropping the Professional Solider as his main.

According to Shiv, after achieving third place in the ALGS EMEA Championship, he realized that it would probably be his “greatest and last performance with Bangalore in comp”.

May 4th 2021. The day maining bangalore in comp apex and succeeding becomes impossible. Playing this legend since the games release, 150k kills later, 21m damage later and a 3rd place ALGS EMEA championship placing. All while bangalore hasn’t been meta for literally 10 seasons.

Not only that, he expressed that it feels “impossible” to succeed with Bangalore in the current pro meta and that it makes sense for him to put her down on a high note.

Now, Shiv has revealed he’s ready to “play the meta” and take to the skies with Valkyrie, so expect to him raining down rockets with the Winged Avenger on stream.

Comp if we can for the memes and nostalgia. But alas I bury the hatchet on bangalore in comp apex. Its been a good run. GG valk meta.

While there’s no doubt this news will be disappointing to a lot of Shiv’s fans, it’s going to be exciting for to him finally follow the meta in competitive.

There’s a chance that picking up Valkyrie gives him the tools to perform at his best, as a lot of people would argue that the Professional Solider was holding him back previously.

Either way, this is a huge change for a player who has built up a reputation as a top-tier Bangalore main, but it may give Shiv the freedom to perform at a new level.

Rams vs. Cardinals inactives: Who is not playing for LA in Wild Card playoff game 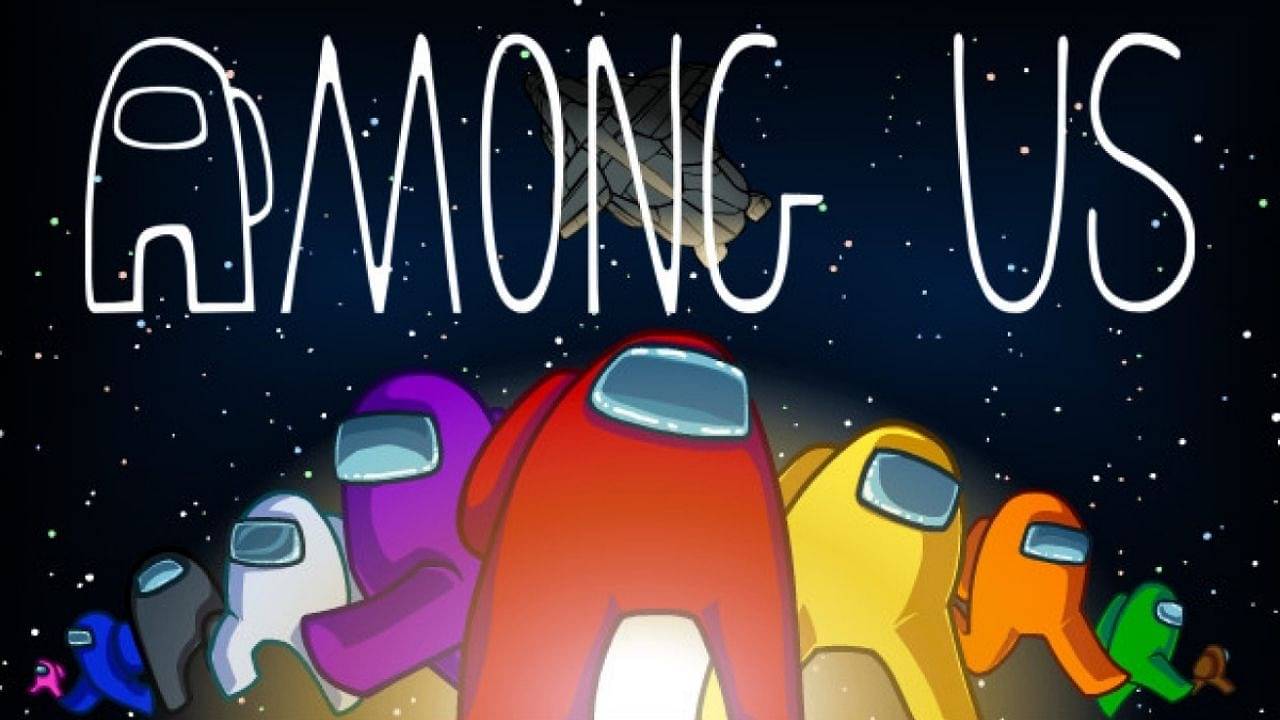 Among Us Skeld.net Mods: Is it safe to use the first community launched Among Us server ever? – The SportsRush