Apex Legends players are enjoying life without the Rampage

Season 11 of Apex Legends has tons of characters to choose from to enjoy its several maps. But who has the top Season 11 pick rates in Respawn Entertainment’s battle royale shooter?

Apex Legends hit the ground running when it launched with eight different characters to choose from in its rival battle royale offering. The game suffered a notable lull when Call of Duty: Warzone launched, but with many players jumping ship to Respawn’s game in Season 10, Apex Legends Season 11 is pretty popular with gamers and streamers alike.

There are now a whopping 19 different Legends to choose from, giving players a headache before each game. The newest one is Ash, she debuted alongside the new Storm Point map.

Between the Arenas mode and Ranked Leagues to compete in, thousands of matches have already been logged in Season 11, and we will break down and find the Legends with the highest pick rates in Season 11.

Here is every Apex Legends pick rate in Season 11 ranked, as of January 7, 2022, according to Apex Legends Status:

With Ash being knocked out of the top 5 most picked Legends since her release at the start of Season 11, Valkyrie has officially taken her spot with a 7.5% pick rate.

Valkyrie is great in Season 11, with unbelievable mobility thanks to her passive Jet Pack. This allows her to reposition and get in and out of situations with ease, arguably having the best potential to survive out of all Legends due to great mobility.

Pathfinder has consistently been one of Apex Legends’ top five picks at 9%, and counting, for quite some time now.

Again, with the influx of new Apex Legends players, Bloodhound is a great character to use for new players in Season 11.

Bloodhound nearly always stays in and around the 8-11% mark as a season goes on, and they currently stand at 9.5%. They are easily the top Recon class to use in Apex Legends, thanks to their tracking tools and incredible skills, plus, their Beast of the Hunt Ultimate is priceless.

With a 12.3% pick rate, the speed demon takes the number two spot, continuing his reign as one of the most popular Legends in Season 11, continuing to fluctuate between the top two places.

Another starting Legend, Wraith has been a consistent pick throughout Apex Legends’ lifetime, and she has taken the number one spot with a strong 12.6% pick rate in Season 11.

Wraith’s stand-out features are her ability to get out of trouble very quickly – teammates included. Her abilities allow her to sense danger, become temporarily invulnerable, and create portals to escape predicaments. It’s easy to see why Wraith continues to be an absolute fan-favorite in Apex Legends Season 11.

That covers all the picks in Apex Legends Season 11. As always, buffs and nerfs will come and go throughout the season, altering the game’s meta, and subsequently, Legend pick rates.

We’ll be sure to keep this updated regularly so you can stay on top of the in picks and don’t forget to check out leaks for the Apex Legends Season 12 collection event. 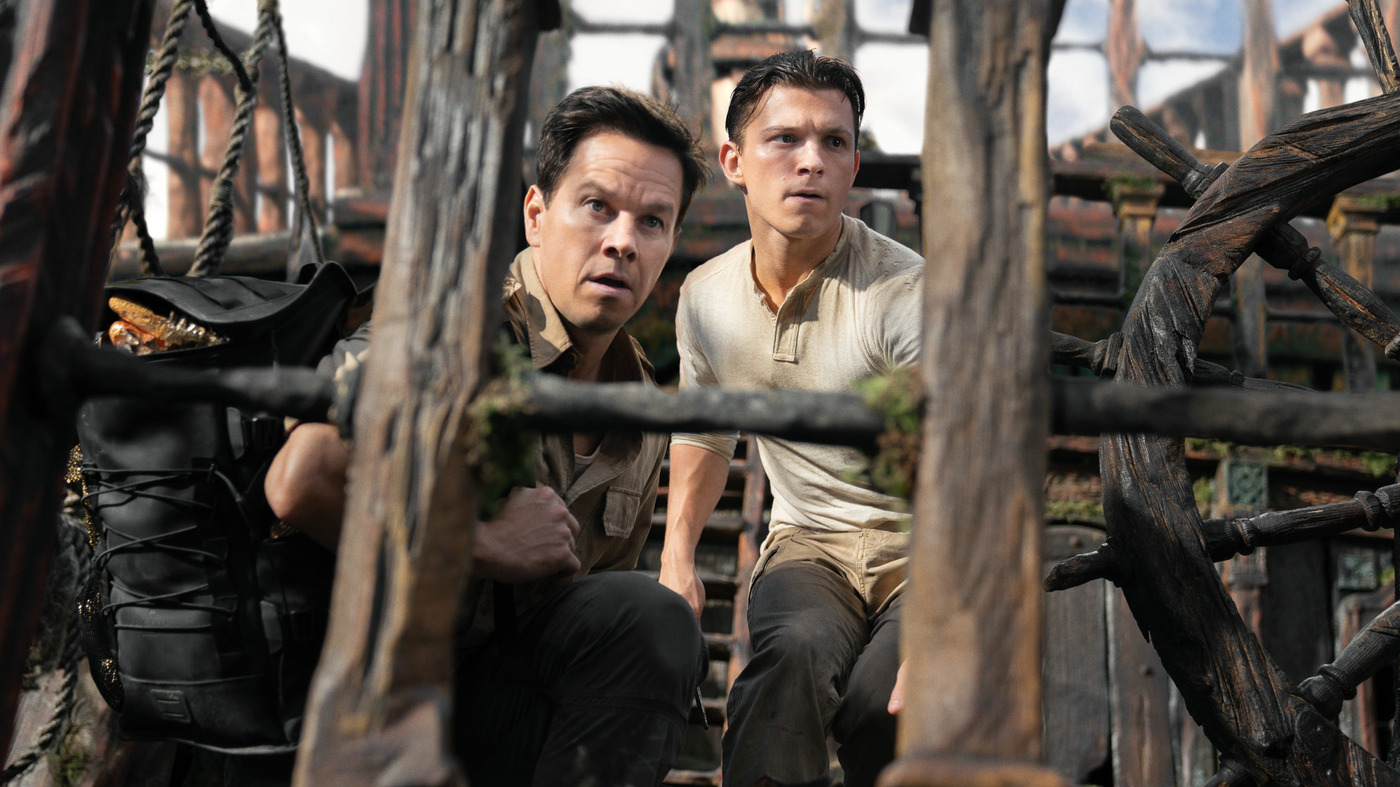 Asha Negi: OTT has opened doors for TV actors, it has become easier