Apex Legends is in the midst of Season 11, and many people have been diving into the maps featured in the battle royale. So far, this latest seasonal update has introduced a lot of new content for players to check out, such as the CAR SMG and the new Legend Ash. The community has been enjoying many aspects of the latest season for the most part. However, a new issue has appeared that threatens to cause problems for many players.

Like many multiplayer games on the market, Apex Legends allows players to create an alias to be used on the battlefield. However, there are limits to what characters can be included in a name. Emojis, accented letters, symbols, and punctuation are considered “illegal characters.” Nevertheless, some players have found a way to bypass this limitation and are including these unusual symbols in their names. Unfortunately, these emojis seem to be causing trouble for other players in Apex Legends lobbies.

While adding emojis to a Gamertag lets players be sightly more creative when naming their account, it appears that these unusual characters are breaking Apex Legends. According to YouTuber The Gaming Merchant, players have experienced crashes, losses of RP, and text blocking the screen as a result of emojis. Fortunately, there’s a way for players to negate the potential problems associated with these characters. Based on info from The Gaming Merchant, players can activate Streamer Mode to prevent emojis from appearing in the kill feed.

For those interested in protecting themselves from the game-breaking issue, the process of activating Streamer Mode is relatively easy. First, players need to access the Settings menu in Apex Legends. The next step is to maneuver to the Gameplay tab and locate the Streamer Mode option from the list. From there, simply switch the setting from off to on. If these steps are followed, players will no longer see unusual names popping up in-game and should be safe from potential crashes. While it’s a relief for some players that this bug can be stopped with Streamer Mode, it does mean that players can no longer see the names of those they eliminate in battle.

This isn’t the only issue frustrating players in the battle royale. Besides these game-breaking emojis, gamers have started to complain about problems with SBMM (skill-based matchmaking) in the public lobbies of Apex Legends. According to gamers, the matchmaking system often places newer players in high-level lobbies. Complaints from fans, even caused a developer to respond, claiming that the team at Respawn would look into the matter.

It will be interesting to see how the developers at Respawn Entertainment address these issues moving forward. Hopefully, a solution to the emoji problem can be found soon so that it no longer breaks the game for players just wanting to have fun.

Days Gone’s Ending Shows Why a Sequel is Necessary

Although chances are slim that Days Gone will receive a sequel, the first game has an ending that lays the groundwork for an exciting follow-up. 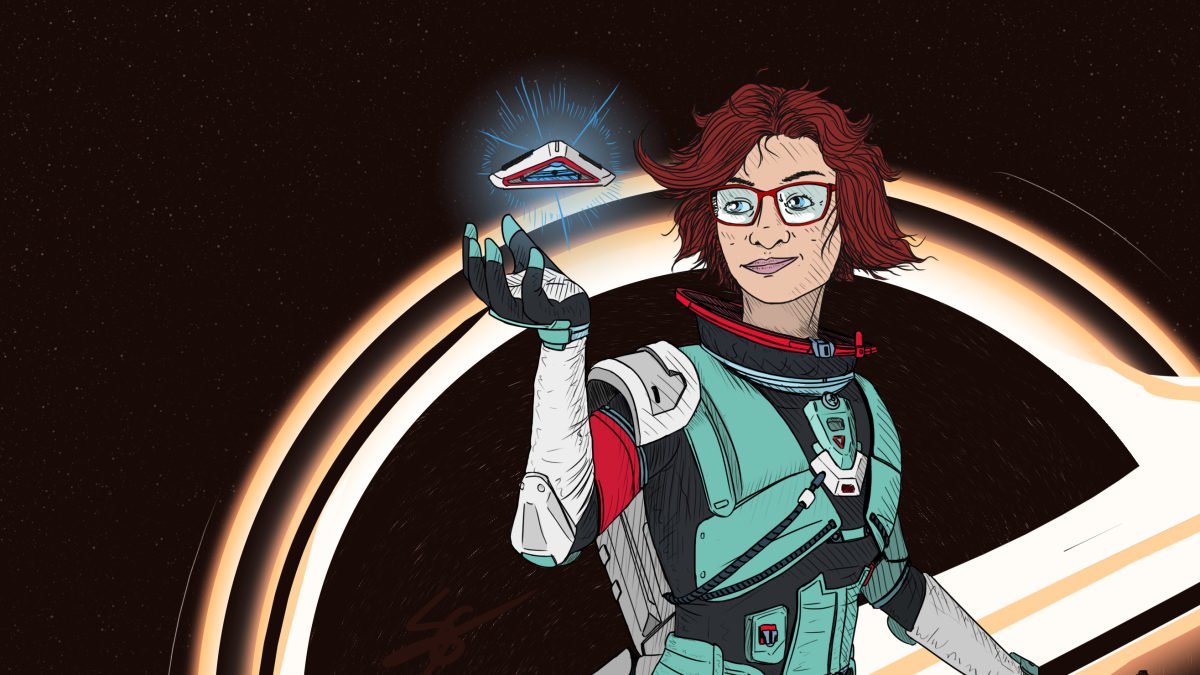 How to Switch From Spotify to Apple Music, Transfer Playlists Novak Djokovic, a Master on the Court, Keeps Making Errors Off It

The Top 10 Most Popular Shows and Movies on Netflix Today, January 12