Apex Legends Mobile has already proven to be a bit of a money maker for Respawn.

The mobile version of Respawn Entertainment’s popular battle royale, Apex Legends, has already brought in roughly $4.8 million from in-game purchases by players, according to mobile data tracking firm SensorTower. This impressive number comes just a week after the game launched.

The main Apex Legends game, available on console and PC, has reportedly brought in over $2 billion in revenue over its lifespan since its launch in early 2019. Given the numbers already seen by its mobile counterpart, it’s possible that we could eventually begin seeing some similar profits.

Apex Legends Mobile has been a long-requested version of the game and, after a period of teases, the game finally launched on May 17. The game features asome slightly different content compared to that of the main game, including mobile-exclusive Legend Fade. While a vast majority of the game’s current Legends appear in the mobile version, there are some who are currently missing from the roster.

Apex Legends Mobile features its own battle pass and cosmetics, meaning that there’s no shortage of in-game purchases to be made should players want to. According to GameSpot, based on SensorTower’s data, 44% of Apex Mobile purchases were made by players in the US, who spent a total of $2.1 million in the first week of the game’s debut season.

The game has proven to be popular not just in the US, but in countries such as Japan and Thailand where mobile gaming has a particularly strong audience. 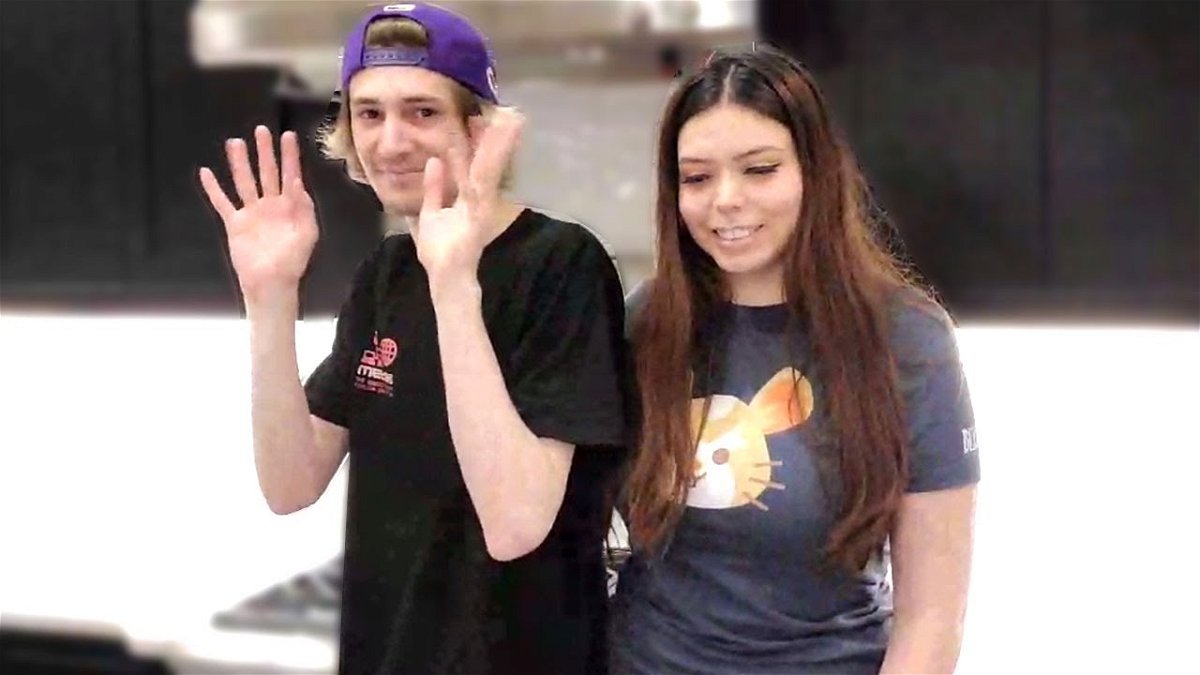 Instagram: How to Use the Lunar New Year Chat Theme – Adweek

What is a 'sun dog?' Meteorologist Matt Hoenig explains the phenomenon. – WGME