After a long wait and a number of limited region-locked beta previews, Apex Legends Mobile is now available for all Android users on the Google Play Store.

Originally, Apex Legends Mobile was launched in limited betas in the Philippines and India, but EA and Respawn confirmed that more regions would gain access over time. Previous workarounds to play Apex Legends on your smartphone utilized services like GeForce Now, in that instance, you’re playing a PC version of the game rather than a mobile port. This is a direct port fully tailored for smaller displays including on-screen controls and extra enhancements.

If you have already pre-registered, Apex Legends Mobile may have been downloaded from the Play Store to your device automatically overnight. Once installed you’ll need to complete a fairly lengthy tutorial before you can drop into the eponymous Season 1 map “World’s End.” There is even a mobile-exclusive legend “Fade” to unlock.

The game has been tuned to better suit mobile gameplay with on-screen controls that are very reminiscent of the immensely popular Call of Duty: Mobile franchise. The control scheme can be altered to suit your particular playstyle with automated loot pickups helping speed up this sometimes finicky process on PC and console. You can check out the opening minutes of Apex Legends Mobile running on Pixel 6 below:

There are a number of minimum device specification requirements to play Apex Legends Mobile title at optimum settings. You’ll need at least a Snapdragon 435, Kirin 650, Helio P20 or Exynos 7420 processor, 2GB of RAM, and 4GB of storage and running at least Android 6.0 or higher to get playing.

You can head over to the Apex Legends Mobile Google Play Store listing here to get started.

More on the Google Play Store: Leave the Sweatshirt at Home. Dining Dress Codes Are Back. 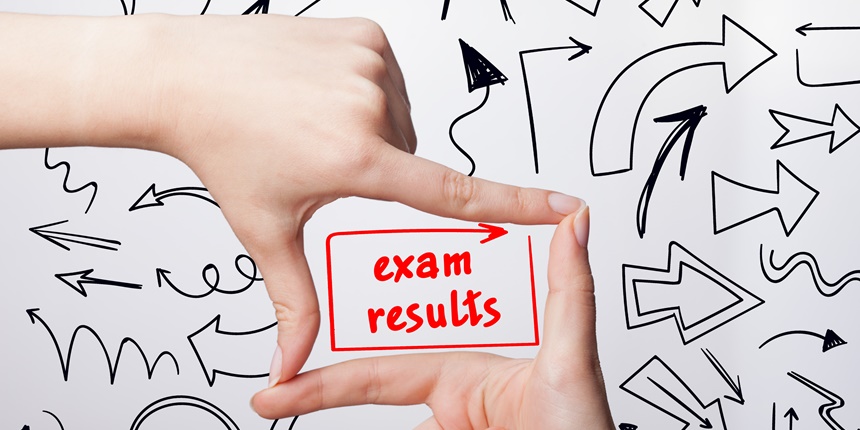 How to Reset a PS4 Controller