The latest character announced to be joining the Apex Legends arena is Mad Maggie, and developer Respawn has shared her abilities.

Mad Maggie will join Apex Legends in the twelfth season, known as “Defiance”, which releases on February 8.

Mad Maggie’s passive ability is called Warlord’s Ire, and will temporarily highlight enemies that players have damaged and allow them to move faster with a shotgun.

This ability will allow players to close the gap and get in close with short-range weapons, and anyone hit by grenades, bullets, or her other abilities will have a hard time hiding.

Her tactical ability is named Riot Drill, which will allow players to fire a drill that burns enemies, even through obstacles.

The Riot Drill should provide some exciting area denial by temporarily preventing players from using certain cover pieces. It will also provide information thanks to the Warlord’s Ire passive.

Finally, Mad Maggie’s ultimate ability is Wrecking Ball. This sees her throwing a ball that releases speed-boosting pads before detonating near enemies. Tactical use of the move could create a pathway for an advance, or to deny an enemy an angle of approach.

“By sabotaging Fuse’s entrance into the Apex games, Maggie planned to expose how weak the Syndicate was, in hopes it would spark rebellion on Salvo.

“It seemed as though Maggie fell to her death after that exchange…But she was apprehended by the Syndicate, and sentenced to fight to the death in the Apex Games. So she will: just not hers.”

In other news, Sony is purchasing Destiny 2 developer Bungie for £2.6 billion.

Who is on the ballot in Harrison County for the March 1 primaries? 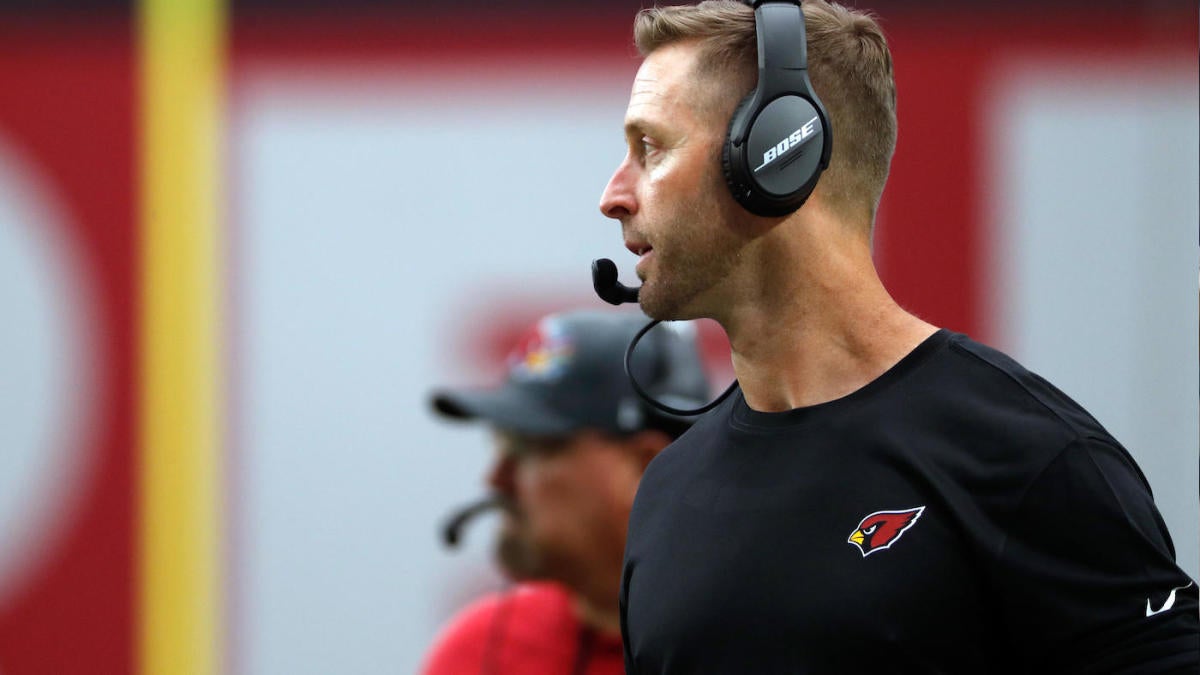 How to fix the Cardinals in 2022: Make a daring decision on Kliff Kingsbury, pay Chandler Jones and more