On Friday, December 3rd, Apex Legends’ game director Chad Grenier announced that he is leaving Respawn together with design director Jason McCord. Sharing a blog post (via GameSpot), Grenier describes his 11 years at the company he helped to co-found as “an unforgettable ride”.

“Apex Legends is in great hands and I feel like I can walk away knowing this game and community will continue to be taken care of.”

Taking over the game director handle for Apex Legends is Steven Ferreira who joined as a team director in 2019. According to Grenier, Ferreira has been “running half of the team” for Apex Legends and believes that the game will be safe in his care, praising Ferreria’s penchant for innovation.

“I’m looking forward to the great things this team will achieve as they take Apex to the next level and further than we thought was possible when this journey first started. You can bet I’ll be cheering from the sidelines along the way.”

Design director James McCord took to Twitter to share sentiments about his 11 years of service at Respawn.

Today is my last day at @Respawn.

It’s tough to leave a game and a team that you love.
But, it’s time to do something new.

No plans quite yet. Going to walk the Earth for a bit and recharge. Stay tuned! pic.twitter.com/qLKA2iXca9

There was no word from McCord as to who might act as his replacement. Recalling happy memories in his Twitter thread, his 11 years of service at the company matches that of Grenier. Neither director hinted where they might be heading next, though former Respawn co-founder Vince Zampella recently took up the mantle as head of EA’s Battlefield franchise. Running rings around the competition

A great headset will make Apex Legends even better

Apex Legends has been built from the ground up as a squad-based battle royale experience. You won’t get too far without both great sound in your ears and clear comms with your teammates. So get a good headset and become a legend. 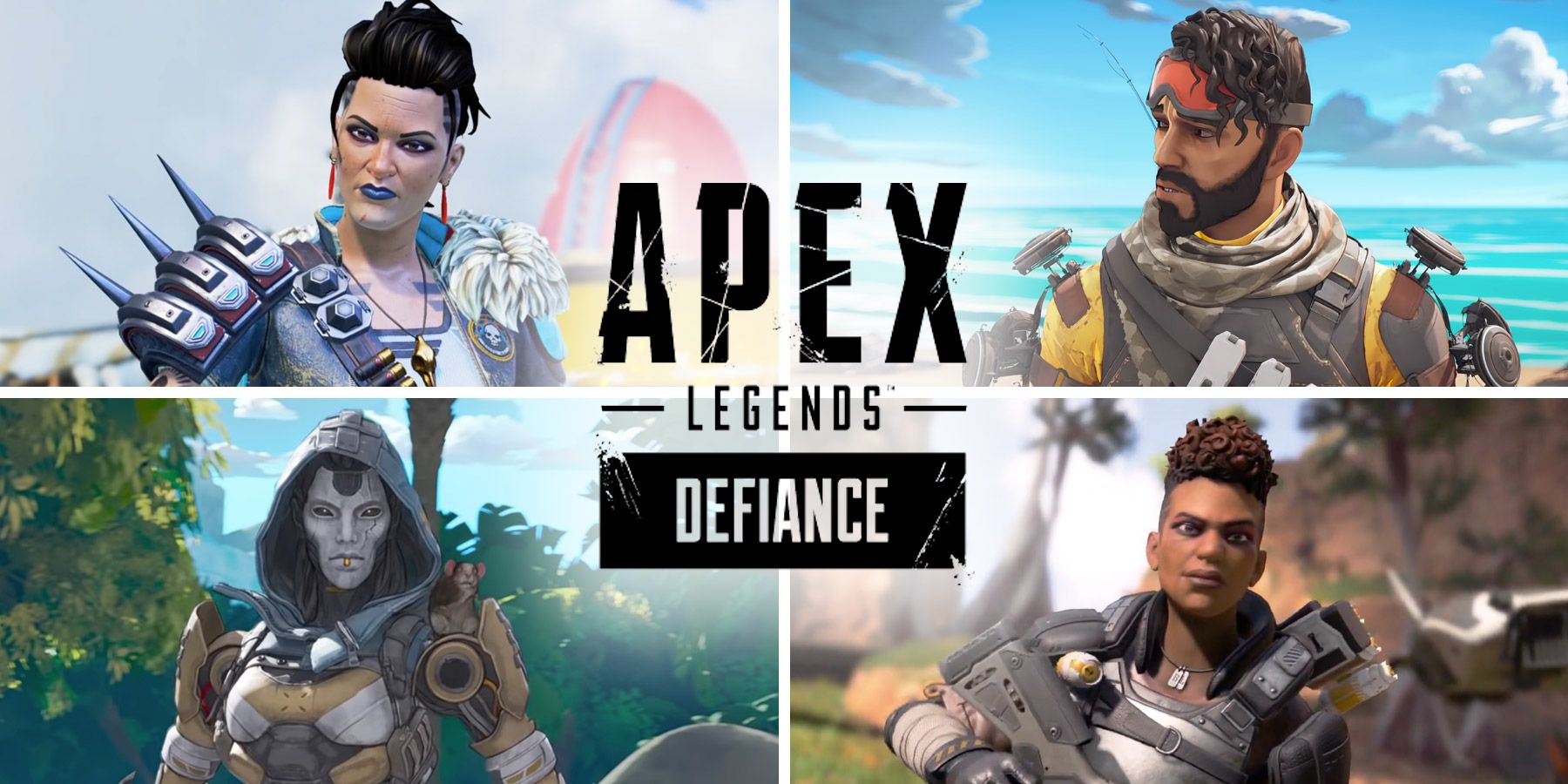 5 smart tech steps to take before your next travel adventure