Multiple weapons could get interesting new attachments when Apex Legends Season 12 goes live in early February. While fans are looking forward to the release of a new character in the game, leakers have also found code referencing a new hop-up and a type of optic called “Laser Sights”. Here’s what we know so far about the new features that could soon be coming for various weapons in Apex Legends.

With a major update on the horizon for Apex Legends in Season 12, fans are looking forward to the possibility of getting fresh gear to improve their weapons. Ahead of the release, dataminers have been hunting for clues about what new arrivals we can expect for the FPS. As it turns out, players may soon play around with new attachments for weapons to help make the gameplay a lot smoother and more thrilling overall.

Reliable leaker KralRindo shared the findings on Twitter on Saturday, showing a screenshot of the game’s codes. With the code “LOOT_LASER_SIGHTS” appearing for several weapons, the leak gave players a glimpse into a new type of optic. From the name alone, some members of the community have guessed that the Laser Sights could potentially give an auto ping or highlighted hitbox feature as you scope out enemies. According to KralRindo, the Laser Sights code appears in the files for the following weapons: P2020, RE45, Wingman, Volt SMG, Prowler, R99.

Another exciting find from the leaker involves new hop-ups, a change that will also affect several weapons. For the L-Star, players might soon get something called an “EXPLOSIVE_LOBBER”. Meanwhile, KralRindo found the “KINETIC_LOADER” for the Peacekeeper, Volt SMG, and Alternator. Players are still speculating as to what these mean, but instead of being the actual names of the hop-ups, they serve as descriptors of what the new features are.

Explosive Lobber suggests that the L-STAR hop-up will be able to fire off highly exlosive rounds, but one drawback could be that it takes more time. Meanwhile, Kinetic Loader makes it sound like players will get a boost when it comes to reloading their guns. However, how that “kinetic” aspect translates into in-game play remains unknown. Kinetic gives off the impression of dynamism, as opposed to “static”, so perhaps players can get special, faster reload animations.

Amid all the excitement, though, we never know what exactly Apex devs have planned. The changes could be entirely different, and there’s no guarantee that the new additions will arrive in Season 12 in about a month’s time. What Fortnite Season is it currently? 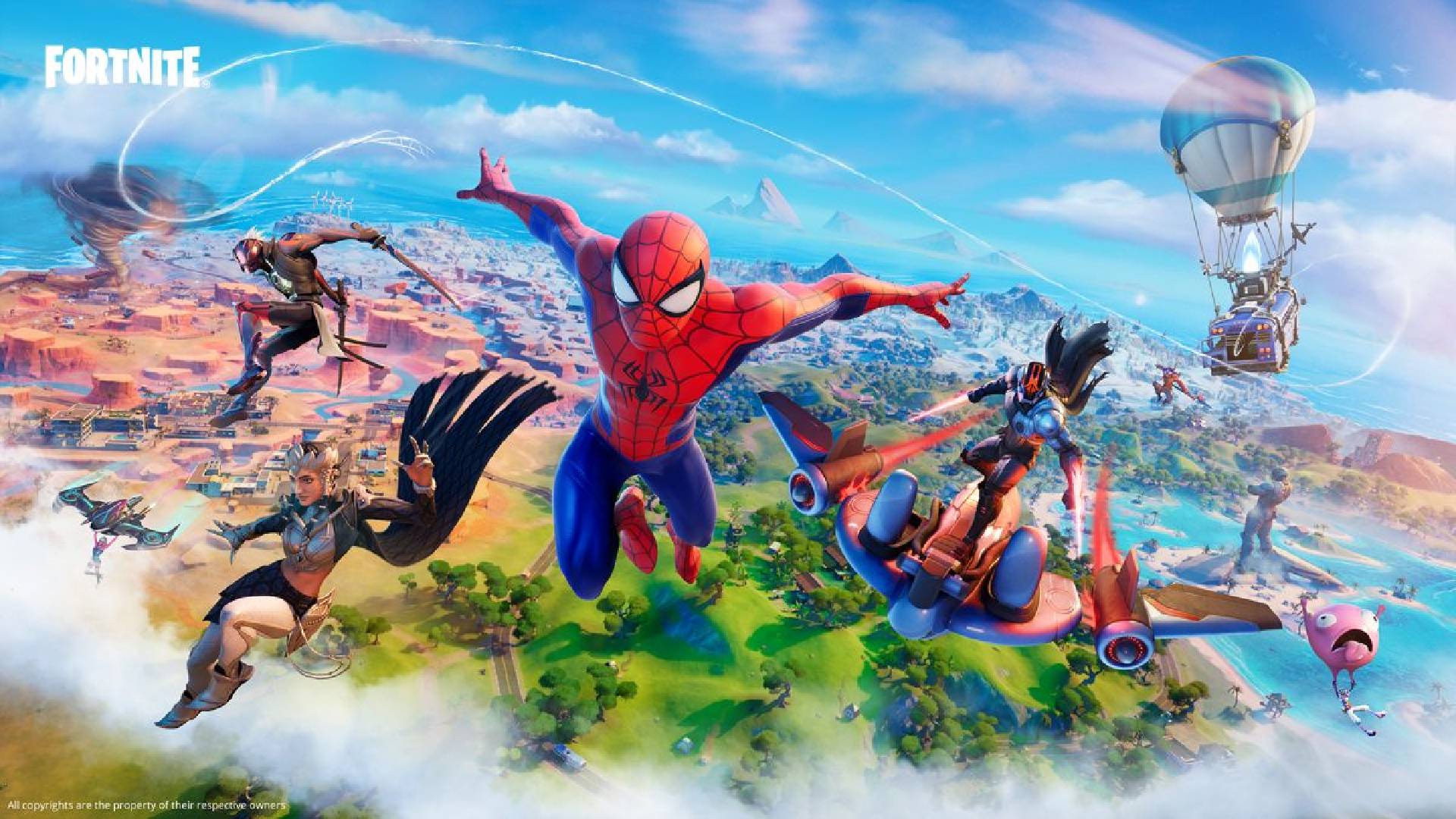 Fortnite Update 3.44 Swings Out for January 24

When are Sheridan Smith’s new dramas airing and what channels are they on?