There’s a new Apex Legends event, and it’s bringing in five new rotating game modes for a limited time. The event, War Games, will start on April 13 and run until April 27.

Each of the new modes in the War Games event will introduce specific modifiers to make things a little different from the standard Apex Legends battle royale. The Second Chance mode will let players respawn, Ultra Zones adds several different Hot Zones to each match — rather than the usual one — and Killing Time makes the match go a little faster every time a player dies.

The War Games event will come with a few cosmetic accessories for players as well. Players can compete in the rotating game modes to earn rewards that include an Epic Rampart skin and an Epic 30-30 skin, as well as five unlockable battle pass levels and daily XP challenges.

Apex Legends’ War Games event will start next week. Here’s the full schedule of modes, along with Respawn’s description of each one:

Second Chance (Tuesday, 4/13 – Thursday, 4/15): Kicking off the event, this modifier grants each Legend one free respawn per match; once a Legend is killed, a Respawn Token is consumed to rise again from the player’s current location retaining all their weapons and gear. After a short duration, the player respawns high in the air to skydive back into the action.

Ultra Zones (Thursday, 4/15 – Monday, 4/19): Get ready for multiple Hot Zones within a single map, and for more epic loot and gold items. Each Hot Zone is enveloped in a Flash Point – the enormous, glowing bubbles that replenish HP and shields when you stand in them. In this mode, consumable items are still available as normal throughout the loot pool.

Auto Banners (Monday, 4/19 – Wednesday, 4/21): Adding a rather small but spicy change to squadmate respawning, this modifier lets players automatically retrieve their Squadmates Banner Cards! Players don’t need to loot their death box to retrieve their Banner Cards — they can just head straight to a respawn beacon. The loot pool has been altered to contain more Mobile Respawn Beacons too.

Killing Time (Wednesday, 4/21 – Friday, 4/23): This event speeds up the match as Legends fall; during a round, whenever a Legend dies, the round time is reduced. If any given round is a massacre, the ring will close quickly so players have to keep an eye on the round timer to survive this modifier.

Armor Regen (Friday, 4/23 – Tuesday, 4/27): Closing out the War Games, the Armor Regen will regenerate over time at a rate of 12 points per second in this final mode. Whenever players take damage, their armor will begin regenerating after an 8-second delay; this delay is doubled to 16 seconds if a player’s armor gets cracked.

What would it mean for COVID-19 to be endemic? 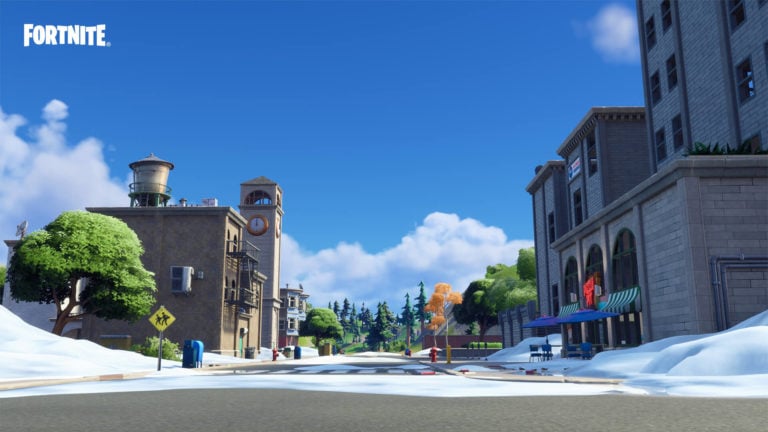 What is the Wordle answer today? Wordle 220’s 5 letter solution for 25 January – and what does the word mean?