In response to a question posed by a fan, a developer on Apex Legends reveals new details about a rare animation for Mirage’s Heirloom.

Ever since Apex Legends was released at the start of 2019, Heirlooms have been one of the most sought-after collectibles in the battle royale. While they are melee cosmetics that offer no competitive advantage, most of the designs for these items look incredible. Unfortunately, finding them is challenging as they are currently only available through finding extremely rare Heirloom Shards in Apex Packs. Even after numerous hours of playing, many players have yet to get their hands on one of these valuable cosmetics. However, for those lucky enough to pull shards from a pack, there is no shortage of options to choose from as there are currently 12 Legends with an Heirloom.

Among the Heirlooms available to choose from is the “Too Much Witt” trophy for the Holographic Tickster known as Mirage. This collectible is designed in the image of the Legend and is befitting of his cocky personality. Like the other Heirlooms in the game, this trophy has several inspection animations that players can use to show off the golden piece of art. However, some fans believe another extremely rare animation for this Heirloom is waiting to be discovered.

Recently, Respawn Entertainment decided to shed some light on this debate. In a tweet from January 10, Manny Hagopian, lead writer on Apex Legends, provided some details about this rumored rare animation for the Mirage Heirloom. According to the developer, the “Too Much Witt” trophy was supposed to contain a picture from Mirage’s past. Interestingly, Hagopian revealed that the photo intended to be used was of Mirage with his family. In addition, he noted that this image was found in the lore book for the battle royale.

Unfortunately for fans searching for this picture in a rare Heirloom animation, Hagopian had some bad news. According to the developer, the picture of Mirage’s family never made it into the game. However, he revealed that if it had, the image would have been in a hidden place on the trophy. As a result, it would have only been visible during random inspections of the Heirloom.

This news is doubtlessly exciting to many Mirage players. It will be interesting to see if the developers at Respawn Entertainment decide to add this rare animation to the game in the coming months.

It is often interesting to learn these behind-the-scenes details about game development. Besides this news about Mirage’s Heirloom, another developer at Respawn Entertainment recently revealed that the “moving while looting” feature in Apex Legends was actually a bug. As players continue to play the battle royale in the days ahead, it will be interesting to see what other secrets are uncovered.

The Epic Games Store gives away a new free game while confirming the free game that’s coming next week on Thursday, January 20. How to get more Legend Tokens in Apex Legends 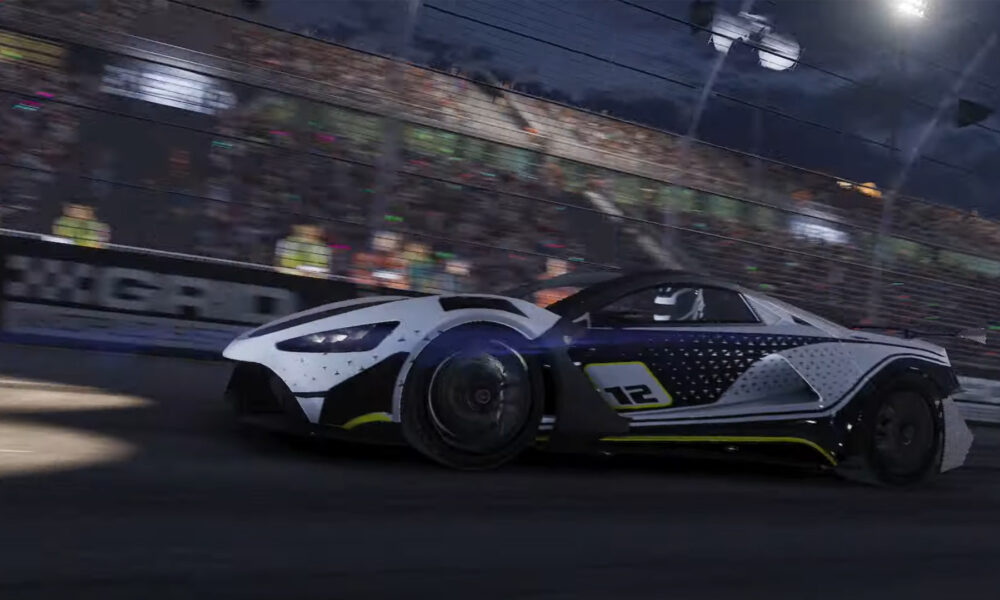