Apex Legends gained popularity for being an excellent battle royale game, but Respawn has expanded upon the game with new modes since its launch. In Season 9, Arenas, a round-based 3v3 elimination mode similar to Counter-Strike and Valorant, was added to the game in a permanent capacity. This mode offers a different take on Apex Legends, letting players really test their combat skills without having to worry about getting third-partied or dealing with other outside factors that happen in the battle royale mode. Here is everything you need to know about Apex Legends’ Arenas mode.

There are currently two Arenas playlists, one ranked and one unranked. Both playlists feature a different rotation of multiple Arenas maps. The current map and how much time is left before it cycles out is displayed in the playlist menu. Similar to battle royale, Arenas is played in squads of three. Rounds are won by eliminating all three players on the enemy team. There is no secondary objective, but there is a shrinking circle surrounding the playable area, just like in battle royale. The mode is best of five, with the winning team also having to win by at least two rounds. However, the game caps out at nine rounds–if neither team can win by two rounds by the time the ninth round is reached, the winner of Round 9 wins the match.

Each round, players are given a body shield, two shield cells, two syringes, and at least one use of their tactical ability. Legends’ passive abilities are also active every round. As the rounds go on, players are given a better body shield and one shield battery. Everything else–like weapons, grenades, weapon attachments, and extra ability charges–needs to be purchased in-between rounds with Materials.

Players are given a set amount of Materials each round, which increases as the match goes on. Players also earn additional Materials for themselves by getting kills, assists, and for their squad by opening Material caches placed around the map.

Leftover Materials each round carries over to the next, but nothing you purchase carries over, regardless of the outcome of the round. That means there is no need to be cautious about using items and abilities you’ve purchased, though there is a strategy in being frugal and holding onto your Materials to make larger purchasers in later rounds. Another important note is that tactical abilities still have a cooldown, regardless of the number of uses you have, and ultimate abilities cannot be purchased two rounds in a row. Also, Arenas use standard body shields instead of the Evo shields used in battle royale, so players can’t evolve their body shield by dealing damage.

Best and worst legends for Arenas

Due to the difference in playstyle, the best legends for Apex Legends battle royale are not necessarily as great for Arenas, and vice versa. The big difference between the two modes is that tacticals and passives are more important in Arenas than ultimate abilities, since ultimate abilities can only be bought every other round and never in the first round. Since the primary objective is eliminating the enemy squad and there’s no way to respawn an ally during a round once they’re dead, abilities focused on dealing damage or keeping your squad alive take priority.

With that said, one of the best legends for Arenas is Lifeline. Lifeline is great in battle royale, but her ability to let her health drone revive teammates gives your squad a pretty big advantage. Being able to either defend the person getting revived or run off and be a distraction during the revive can give your squad the edge needed to win. Combine that with the legendary backpack in the store that gives revived teammates more health shields and Lifeline is very powerful in Arenas. Plus, if you do opt to purchase her ultimate ability, she can call down health items for the entire squad, which can be helpful in the late game when the rounds are going on longer. In a similar vein, Mirage’s passive ability of turning invisible while reviving a teammate is very useful for keeping your squad alive and competitive.

Both Seer and Bloodhound are also great in Arenas, since the smaller play area means that the chances of marking an enemy with their tactical abilities is much higher than in battle royale. Legends that are ideal for rushing enemy squads, like Octane and Pathfinder, are also great picks for Arenas. Gibraltar and Valkyrie also both have great tactical abilities for Arenas, offering up a shield or some free damage from missiles.

Rampart is a great pick in Arenas for two reasons. First, her passive ability lets her have bigger LMG magazines and more bullets is always better. Second, and more importantly, her tactical ability lets her place makeshift cover walls that amplify the damage of bullets fired through. So, not only can she drop cover wherever she wants, but she can boost the amount of damage her and her teammates deal.

Legends that are not as optimal for Arenas are defensively-minded ones. So legends like Caustic and Wattson aren’t as good because they both require the enemy squad to be pushing on your location. Many Arenas maps aren’t designed in a way where you can hunker down in a single spot for a long time. Caustic’s Ultimate ability is useful in Arenas, but since you can’t use it every round anyway, it’s not really worth playing as him. Another legend who isn’t great for Arenas is Revenant, since his tactical ability is focused on disabling other legends’ abilities. It might be nice in a pinch in battle royale, but with everyone in Arenas running around with a limited number of tactical ability uses already, players usually aren’t regularly using their tactical abilities anyway. Revenant just isn’t a game-changer.

Loba is also not very useful in Arenas, since her passive is focused on seeing high-tier loot through walls and there isn’t any loot to find. The only use here is that she can see the phoenix kits in the supply bins around the map, so she can tell if the enemy has looted a supply bin. Her tactical ability let’s her move quickly, but the time between teleportation and being able to shoot leaves her vulnerable.

Right now, the Rampage LMG is the best weapon in Arenas. It has a high magazine size, deals a ton of damage per shot, and is great at medium range, which is what most firefights in Arenas end up being at. The Rampage’s biggest flaw is its slow fire rate, but that can be juiced up with a Thermite grenade, which are relatively cheap in Arenas. You can save Materials for those Thermite grenades by nabbing a Mozambique or P2020 from the shop–both are free and prove to be surprisingly efficient secondary weapons for finishing off enemies after you’ve weakened them with your primary firearm. When it comes to SMGs and Assault Rifles, it’s mostly personal preference for whichever firearm works best for you.

The two weapon types that are hard to recommend are sniper rifles and shotguns, simply because both weapons work best as a secondary. Snipers can be used to get off a high amount of damage early in the match when the two teams are still at a distance, but can be difficult to use once the two teams get close. Shotguns are great finishers when up close with an enemy, but with the limited amount of money available to buy items, it’s hard to recommend picking one up unless you play very aggressively. In the early rounds, it’s best to pick a single weapon and upgrade it as much as possible as opposed to picking up two weapons without upgrades. The reason for this is the better attachments will give more bullets per magazine and reduced recoil. Someone with a rare- or epic-tier weapon at range will usually have an advantage over someone who didn’t upgrade. 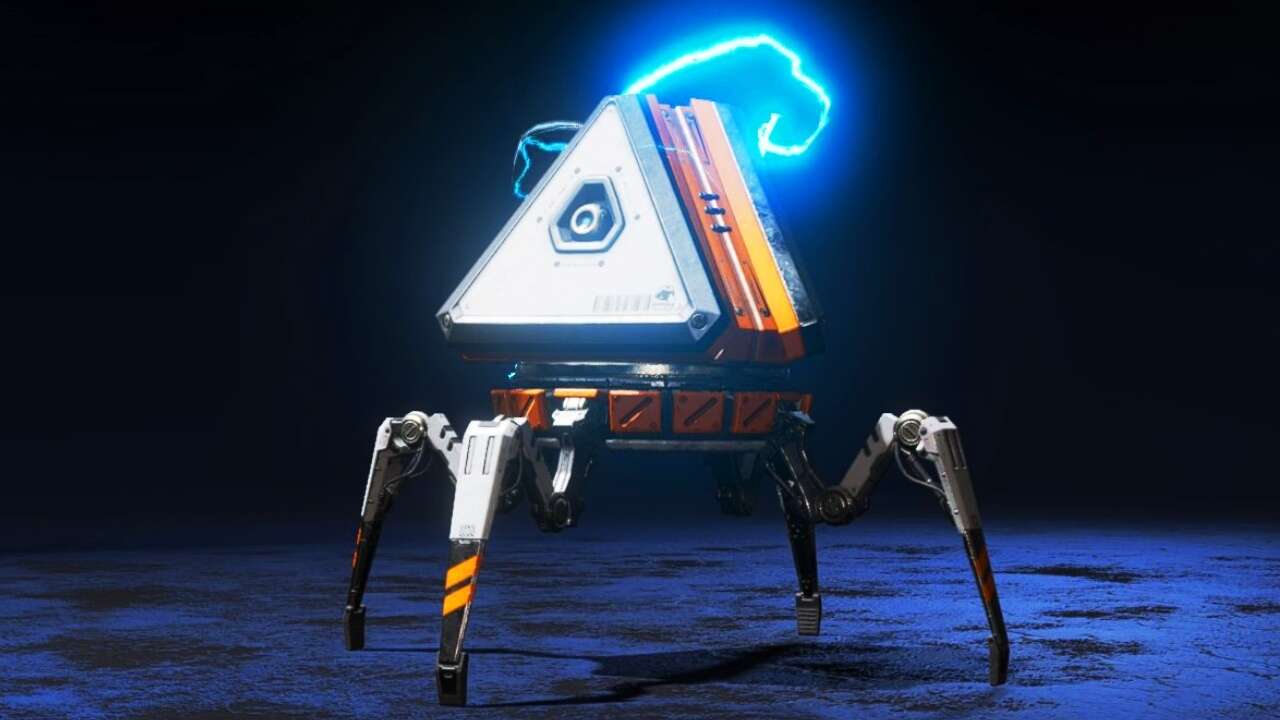 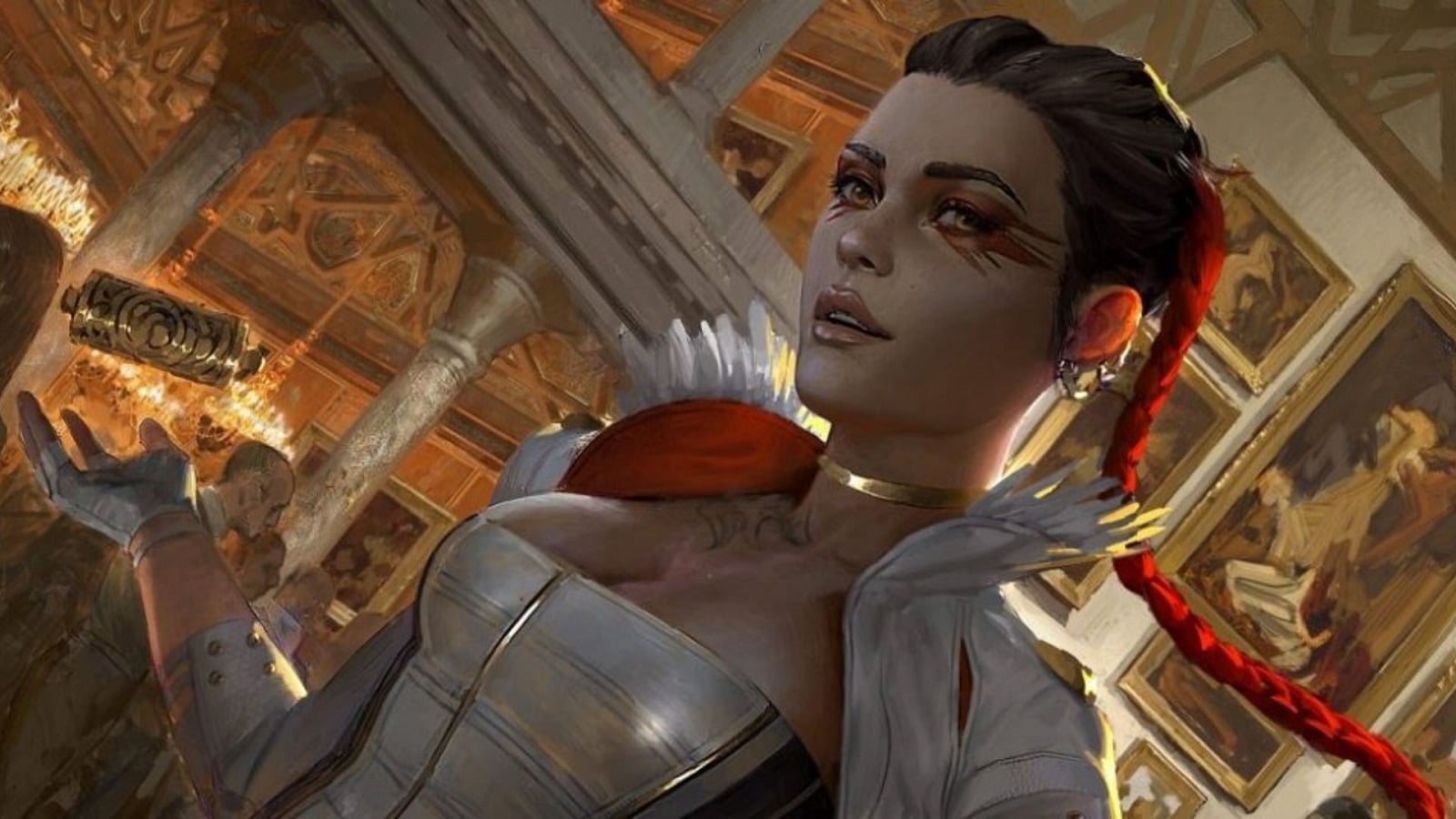 First ‘Time Traveler’s Wife’ Trailer Makes It Clear: This Show Is Going To Destroy Us

How to Levitate Ice–With Science

UFC Fight Night UK and US time: When does Calvin Kattar vs Giga Chikadze start this weekend?